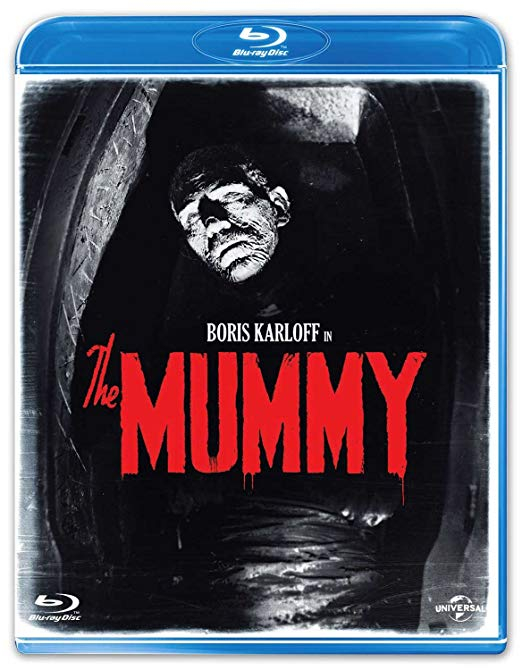 Horror icon Boris Karloff stars in the original 1932 version of The Mummy in which a team of British archaeologists accidentally revives a mummified high priest after 3,700 years. Alive again, he sets out on an obsessive—and deadly—quest to find his lost love.

Over 50 years after its first release, this brooding dream-like horror classic remains a cinematic masterpiece.