Unfortunately, this deal is no longer available
594° Expired
26 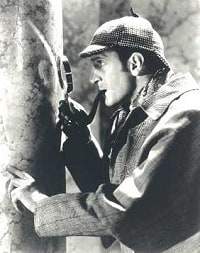 The New Adventures of Sherlock Holmes was an old-time radio show which aired in the USA from October 2, 1939 to July 7, 1947. Originally, the show starred Basil Rathbone as Sherlock Holmes and Nigel Bruce as Dr. Watson. Together, they starred in 220 episodes which aired weekly on Mondays from 8:30 to 9:00pm. Bromo Quinine sponsored some of the earlier programs on the NBC Blue Network and for a period Parker Pen was the sponsor. The show first aired on the Blue Network but later moved to the Mutual Broadcasting System.

Basil Rathbone's last episode as the famous detective was "The Singular Affair of the Baconian Cipher." He was eager to separate himself from the cast type of Holmes, and even though the show's sponsor Petri Wine offered him generous pay to continue, he decided to move on. Once he did, the sponsor did as well, and Tom Conway took the starring role, though Nigel Bruce got top billing and was always announced first. The new sponsor was Kreml Hair Tonic for Men, and the new series only lasted 39 episodes.

With Rathbone and Bruce, the show exhibited an interesting introduction. The sponsor's spokesman would show up weekly at Dr. Watson's house (then retired and living in California), and share a story about Sherlock Holmes and his adventures over a glass of Petri wine. This offered them the chance to sometimes bring in other characters to contribute to the story, and also gave Watson a chance to summarize or add additional tidbits at the end. Another interesting thing about this radio shows introductions was Watson's anecdotes and comments about his dogs usually referred to as the "Puppies".
PostTweetShare Share with WhatsApp Share with Messenger
Community Updates
New Comment 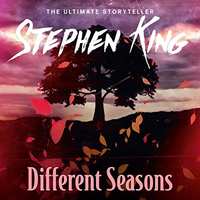 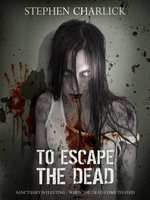 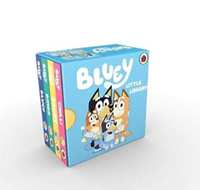 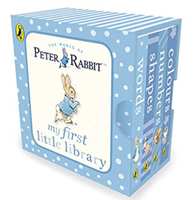 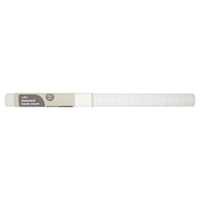 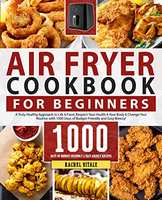 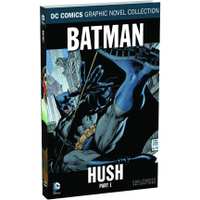 46°
My Adoption Diary - A candid diarised account of our journey to adopt. Kindle Edition Free at Amazon
FREE £0.01 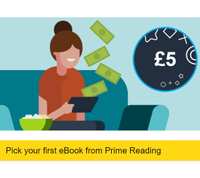 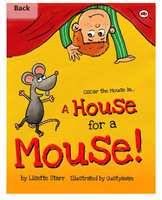 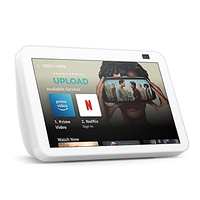 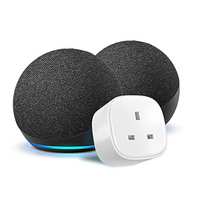 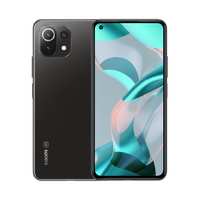