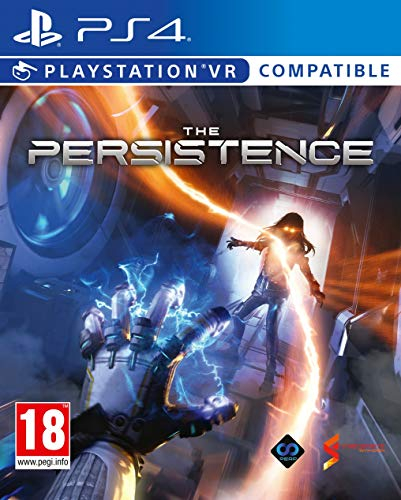 If you own the old cover version that was released for PSVR only, you don’t need to buy this. They’ve released an update for it to include the none vr version free of charge.

Inspired by classic titles such as system Shock, Dead Space and Resident Evil, "the PERSISTENCE" Is a brutal 1st person horror exploration game, that does not hold your hand. You must survive aboard a doomed colony ship, overrun with mutants. Delivering a core 10-12 hours experience with replayable and unlockable modes, such as survival mode. 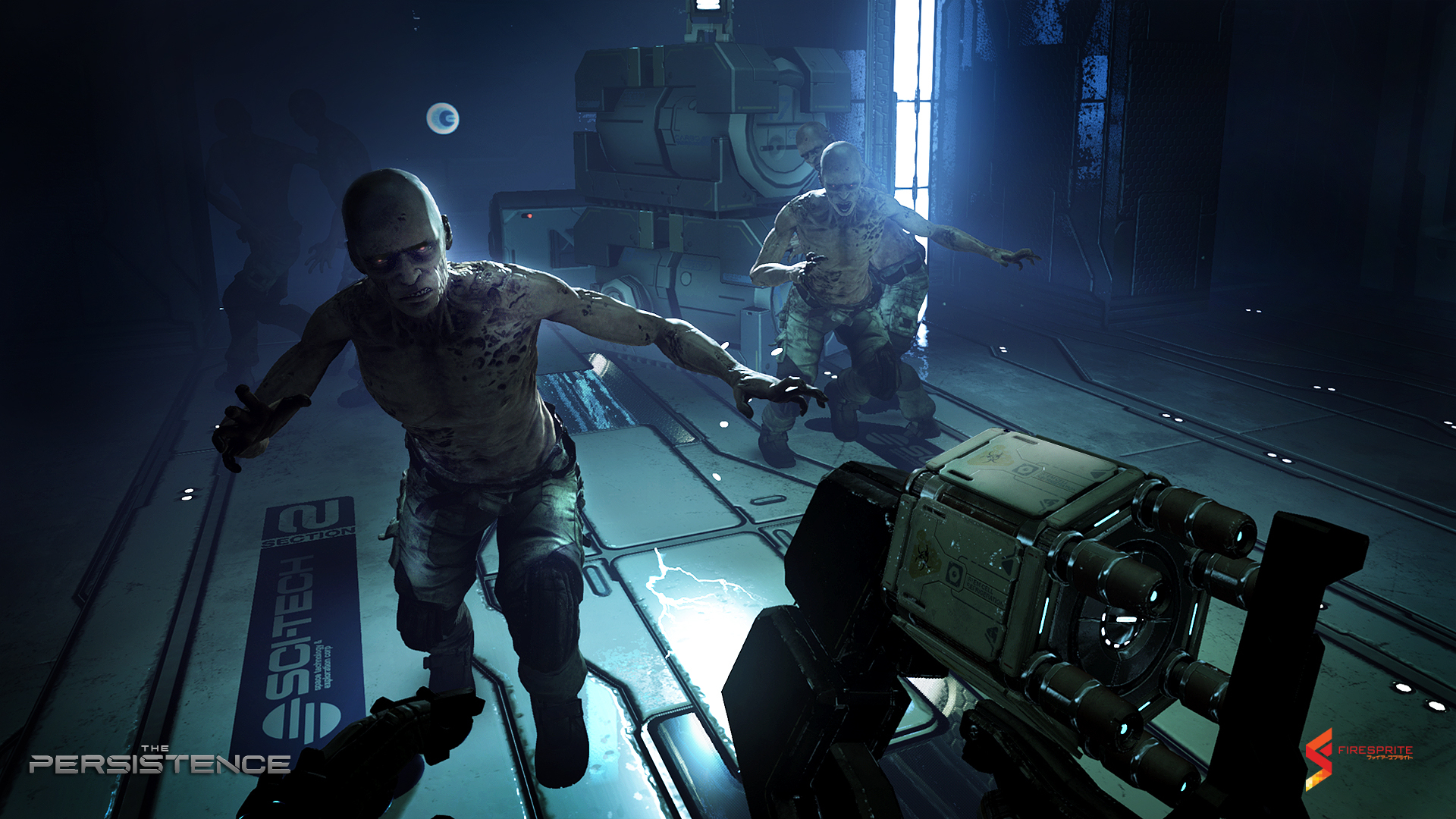