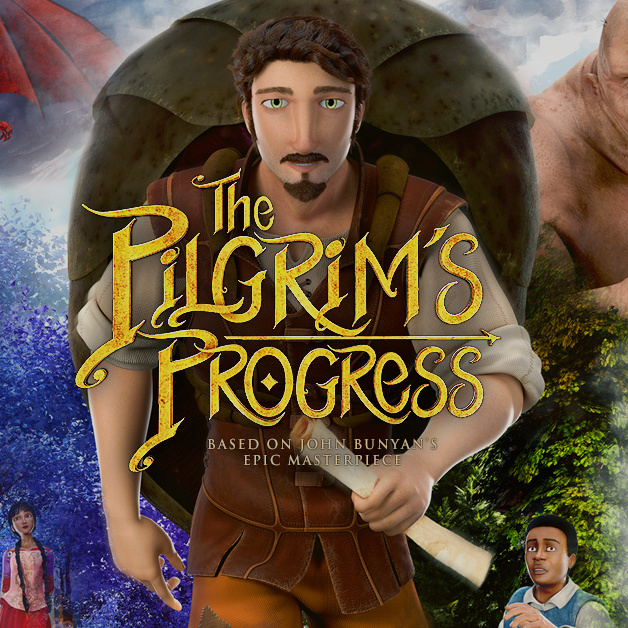 The Pilgrim's Progress Film Free to View via revelation media

Official Trailer
Based on one of the best-selling books of all time, The Pilgrim's Progress is the one story that can give our children the courage to stay on the straight path in a culture that often stands against them.

An epic tale of a pilgrim and his burden. Journey with Christian as he travels from the city of Destruction to the Celestial City.

John Rhys-Davies (The Lord of the Rings, Raiders of the Lost Ark, Indiana Jones and the Last Crusade),

on John Bunyan’s epic masterpiece, THE PILGRIM’S PROGRESS is one of the

most popular books of all time, and one of the most important stories for the development of the english language. Translated into over 200 languages and having never been out of print this book is worthy of the big screen.

the most important journey in life, as well as the importance of

sticking to the path, even when the journey gets difficult.

Famous Endorsements of the Story

“Bunyan’s ‘Pilgrim’s Progress’ is to my mind one of the greatest books that ever was written.”

translated into most of the languages of Europe, and suppose it has been

more generally read than any other book, except perhaps the Bible.”

Louis Stevenson wrote, “We are all travelers in what John Bunyan calls

the wilderness of this world. And the best that we find in our travels

is an honest friend - they keep us worthy of ourselves.”

President Ronald Reagan
PostTweetShare Share with WhatsApp Share with Messenger
Community Updates
New Comment SubscribeSave for later
8 Comments
1st May
I have to give heat for that - if only for your name!
1st May
Thanks Op
1st May
I think this is the same one as the freebie posted a few days ago - hotukdeals.com/dea…061

I don't know if people have a preference for their animated religious stories, but there's a different link to this one. It too also requires an e-mail address to sign up and watch it.
1st May
What an amazing film this was! I couldn’t recommend it any higher! You’ll be truly blessed watching it with your family!
2nd May
Great way to brainwash your kids.

Also, isn't self promotion supposed to be banned?

Nice of the OP to fire up his spare account too, in order to further promote the deal.
Edited by: "sammy125" 2nd May
2nd May
Thanks JohnBunyan, I'm sure John Bunyan would be delighted to see this version of his classic work. I've seen a few of these, and while this isn't the best, it's close to the top of the list.
2nd May
Thanks Op, heat from me!
3rd May
I dont think the trailer gives it as much credit as it is due. I loved it. It is done so well. Really advise watching it!