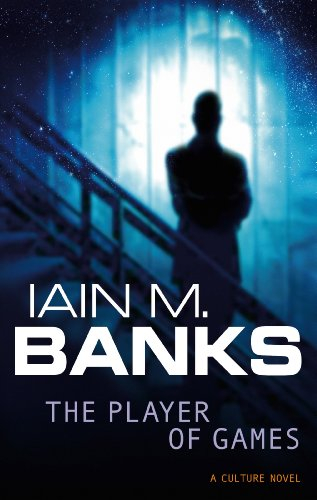 The second Culture novel from the awesome imagination of Iain M. Banks, a modern master of science fiction.

The Culture - a human/machine symbiotic society - has thrown up many great Game Players, and one of the greatest is Gurgeh. Jernau Morat Gurgeh. The Player of Games. Master of every board, computer and strategy.

One of the best books ever written. If you don't own this, buy it.

Do the apps allow you to read this on android and apple?
30th Nov 2019

Do the apps allow you to read this on android and apple?

Yes. The kindle app works across Platform.
30th Nov 2019
His are all great; don’t personally get on with his works under Iain Banks though m...
30th Nov 2019
Does this follow on from the first book or is it kind of standalone but in the same universe? I read the first one earlier in the year and quite enjoyed it.
30th Nov 2019