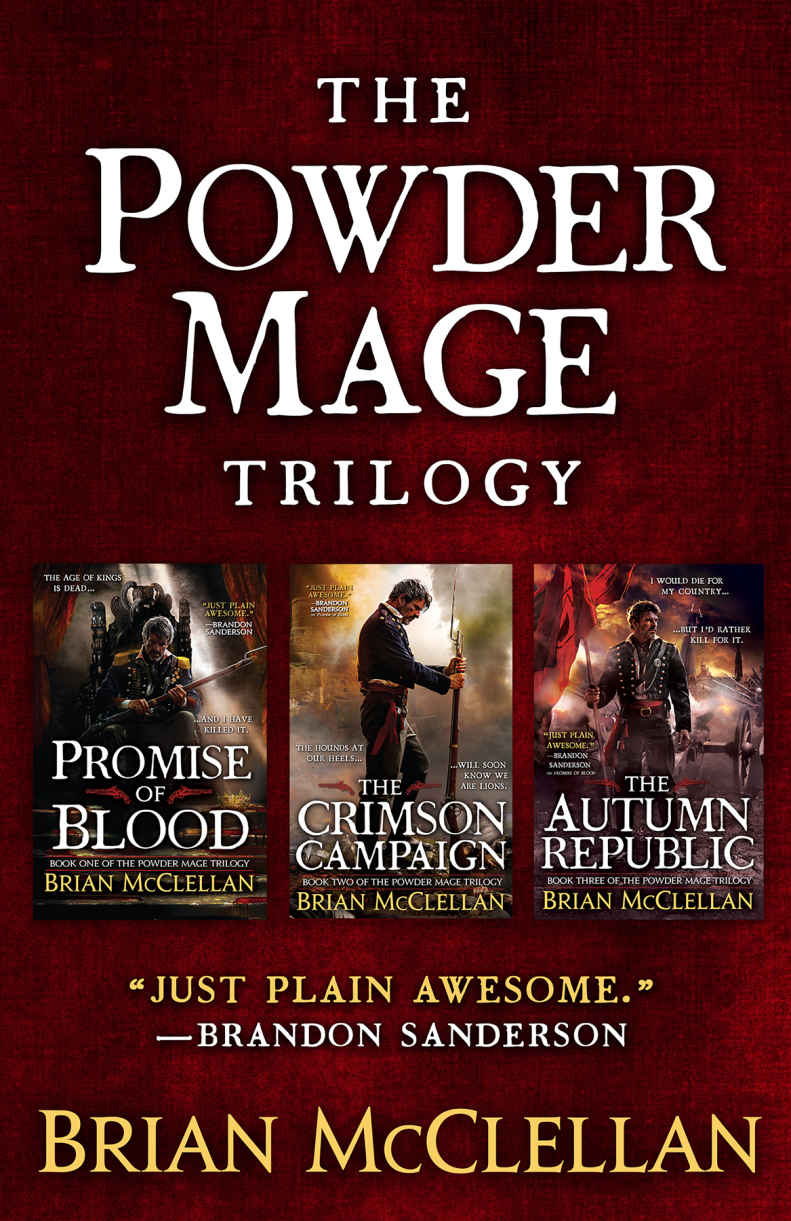 In a world where mages control gunpowder and bullets, a brilliant general must defend his country from both war and insurrection. Check out the complete Powder Mage Trilogy in this omnibus edition, a series that Brandon Sanderson called "Just plain awesome!"

(Comes as one big ebook, not three separate downloads.)

The first book is also on offer by itself for 99p here.
PostTweetShare Share with WhatsApp Share with Messenger
Community Updates
Amazon DealsAmazon discount code
If you click through or buy, retailers may pay hotukdeals some money, but this never affects which deals get posted. Find more info in our FAQs and About Us page.
New Comment Subscribe Save for later
1 Comment
16th Jan
Bargain. Great read, currently on the last one. Really good price for all 3 books.