The Pretty Reckless Death by Rock and Roll Double Vinyl album £18.10 at Amazon

Good price for a superb double album. Fantastic band.
Track Listings Disc: 11My Bones2Got So High3Broomsticks4Witches Burn5Death By Rock And Roll6Only Love Can Save Me Now (feat. Matt Cameron & Kim Thayil)7And So It Went (Tom Morello)825
Disc: 21Standing At The Wall2Turning Gold3Rock And Roll Heaven4Harley Darling

Product description Rock 'n' roll is a religion. It's a commitment to an ideal, a belief system. The lifestyle and trappings may appear to be glamorous and romantic, but the road isn't easy. It requires staying power and an enormous amount of faith. The Pretty Reckless-Taylor Momsen [Vocals], Ben Phillips [Guitar], Jamie Perkins [drums], and Mark Damon [bass]-are truly a rock and roll band.
Embodying unwavering integrity and serving up uncompromising anthems, The Pretty Reckless's unbelievable twelve-year journey has quietly brought them from sweaty small gigs to successive number one hits, gold plaques, and some of the biggest stages in the world-unprecedented for a rock act this century. Formed in New York City during 2008, the musicians and late producer Kato Khandwala initially made waves with their 2010 debut, Light Me Up. After countless gigs, they lit a fuse to burn everything down on Going To Hell in 2014. Not only did the record crash the Top 5 of the Billboard Top 200, but it also ignited three #1 hits-the platinum-certified 'Heaven Knows' (the biggest rock song of 2014), 'Fucked Up World' and 'Follow Me Down'-a feat that had not been accomplished by a female-fronted group since The Pretenders in 1984. Meanwhile, their third offering, Who You Selling For, saw them return to #1 on the Mainstream Rock Songs Chart with 'Take Me Down' which cemented them as the first band to send its first four singles to #1 on the chart, according to Billboard. Praise followed from Vogue, Nylon, and more as the quartet lit up television shows such as Letterman and Conan. With over half-a-billion streams, they headlined countless sold out shows and toured with Guns N' Roses and many other heavy hitters.
However, 2017 set off a series of events that shook the group to its very core, yet ultimately cast their fourth full-length album and their Fearless Records and Century Media Records debut, in the kind of fire, tears and blood that doesn't ever wash off…
"There was no way to hide from this," exclaims Taylor. There was no running from what happened. I didn't have to 'write' it; it was just infused into what we're doing.
As the story goes, The Pretty Reckless landed a prestigious tour in 2017, opening for Soundgarden in packed amphitheaters across the country. Then, following a rapturous gig in Detroit, Chris Cornell tragically took his life. The aftershocks reverberated throughout popular culture and left a scar on The Pretty Reckless. They retreated, cancelling most of their touring and disappeared from the public eye. It got even worse eleven months later, when The Pretty Reckless' muse, friend and longtime producer Kato, had died in a motorcycle crash.
"It sent us into a downward spiral." Ben reflects, "We fell apart. It turned into a world of depression and substance abuse. At that point, we had to try and figure out how to continue making music. It was either death or go forward."
So Taylor and Ben turned to writing songs to channel the emotional toll, and in late 2018, The Pretty Reckless returned to the studio to record. For the first time, Taylor and Ben coproduced with longtime friend Jonathan Wyman. And the results are inspiring on so many levels. The sessions took well over a year in the studio, and now, the band introduce the album with the track 'Death By Rock and Roll'. The song starts hauntingly with a recording of Kato's footsteps leading to a bold bluesy riff that snakes through the distortion. The din subsides on a solo vocal as the frontwoman croons, "On my tombstone when I go, just put, 'Death By Rock and Roll'." Her howl takes hold in between the massive beat and fiery fretwork.
The song quickly ascended to No. 1 on the rock charts, marking the band's fifth chart-topper to date. It's a feat that has not been achieved by any female-fronted rock act in the chart's history, turning 'Death By Rock and Roll' into a true 'moment' for The Pretty Reckless. The band and the song have been praised by CNN, Paper, Forbes, Consequence of Sound, MXDWN, Alternative Press, Revolver, Loudwire, and more.
"It has our whole mentality in the lyrics," she goes on. "It's not a morbid song. It's, 'I'm going to live my way; I'm going out my way'. That's the rock and roll ethic. It's empowering."
Bringing the trip full circle, The Pretty Reckless joined forces with Matt Cameron and Kim Thayil for 'Only Love Can Save Me Now'. Tracked at the legendary London Bridge Studio in Seattle, it marked the first time Matt and Kim recorded at the space since Soundgarden's Louder Than Love. Nearing the six-minute mark, it trudges through detuned bliss and an offkilter time signature before Kim conjures a slippery psychedelic solo as Taylor admits, "I want to be saved from the sound," over Matt's percussive wizardry. "Lyrically, it goes with the world now," Taylor adds. "It references what we're all going through."
Elsewhere, Rage Against The Machine and Audioslave guitarist Tom Morello lends his axe to the rambunctious and raucous 'And So It Went'. Then, there's '25'. Her gravelly timbre quakes above an ominous funereal march and echoes of strings. She screams, "At 25, all hope has died and the glass of my intentions turns to sand…shatters in my hand." Meanwhile, 'Got So High' bleeds into a heavenly stoned refrain as an acoustic guitar rings out. After the nostalgic 'Rock and Roll Heaven', the record sails off to Valhalla on 'Harley Darling' ushered along by harmonica, the sound of an engine revving and a devilish dedication as she sings, "Oh, Harley darling, you took my friend, you took everything and now I'm alone again."
The Pretty Reckless sound more alive than ever…
"We lived this" Ben leaves off. "Rock and roll means everything to us. Taylor sacrificed everything for this record. I think it shows."
"We stuck to our ethics," she concludes. "We built this up over time. Either you throw it all away or go for it. It's cliché, but rock and roll saved our lives." 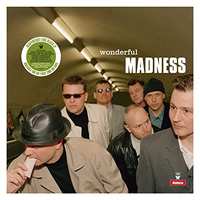 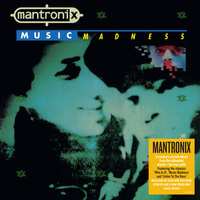 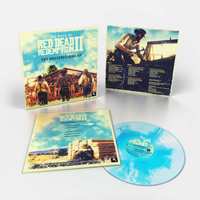 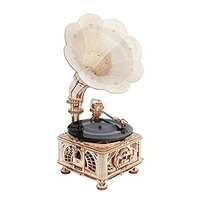 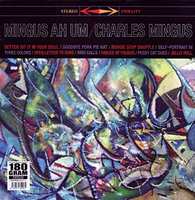 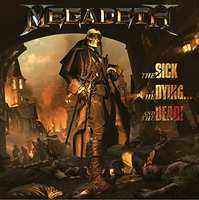 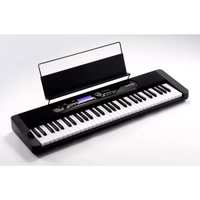 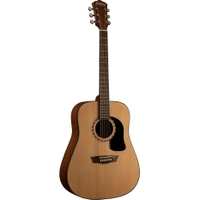