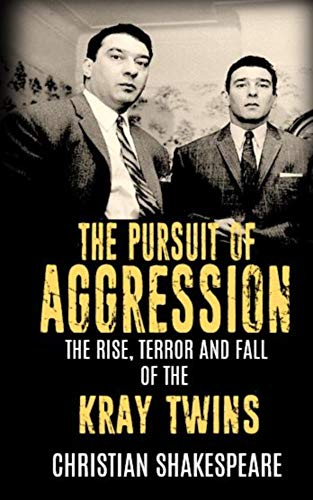 The Pursuit of Aggression - The Rise, Terror and Fall of the Kray Twins Kindle Edition - Free @ Amazon

In the 1960’s, London was ruled, not by the Queen, but by the gangland criminals of the underworld. Threats, and violence was the hallmark of the reign of two men called, Ronnie and Reggie.. Built from nothing, a criminal empire was born. Extortion, terror, blades and guns were the weapons, cash and respect were the currency. Protection, threats, theft and murder, the reward was life in jail. A legacy of psychotic villainy unseen before and unmatched since. This was the sinister legacy of the brothers known simply as the Krays..

Thanks I've expired the deal