Synopsis: For only "two hundred dollars a day, plus expenses," the original and quintessential anti-hero detective, Jim Rockford, is on the case! Primetime Emmy Award winner James Garner stars as the ex-con-turned-private-investigator who stays under the radar and takes on the cases of the lost and the dispossessed, chasing down seemingly long-dead clues in the sunbaked streets and steamy alleys of Los Angeles. And now, all 120 episodes from its six seasons are together in this 27-disc anthology! Filled with wry humor, chilling suspense, and engaging cases, it’s no mystery why The Rockford Files remains the most celebrated detective show of its time.
Director:
Cast: James Garner, Noah Beery Jr, Joe Santos, Gretchen Corbett
Region Code: 2 (UK & Europe)
Cert: 12
Format: DVD

You're covered by the eBay Money Back Guarantee if you receive an item that is not as described in the listing.
PostTweetShare Share with WhatsApp Share with Messenger
Community Updates
Mark
3rd Dec 2021 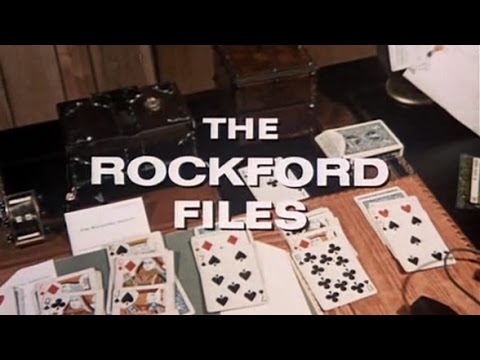 Refer to eBay return policy for more details. You're covered by the eBay Money Back Guarantee if you receive an item that is not as described in the listing.
Top comments
36 Comments
Post a comment