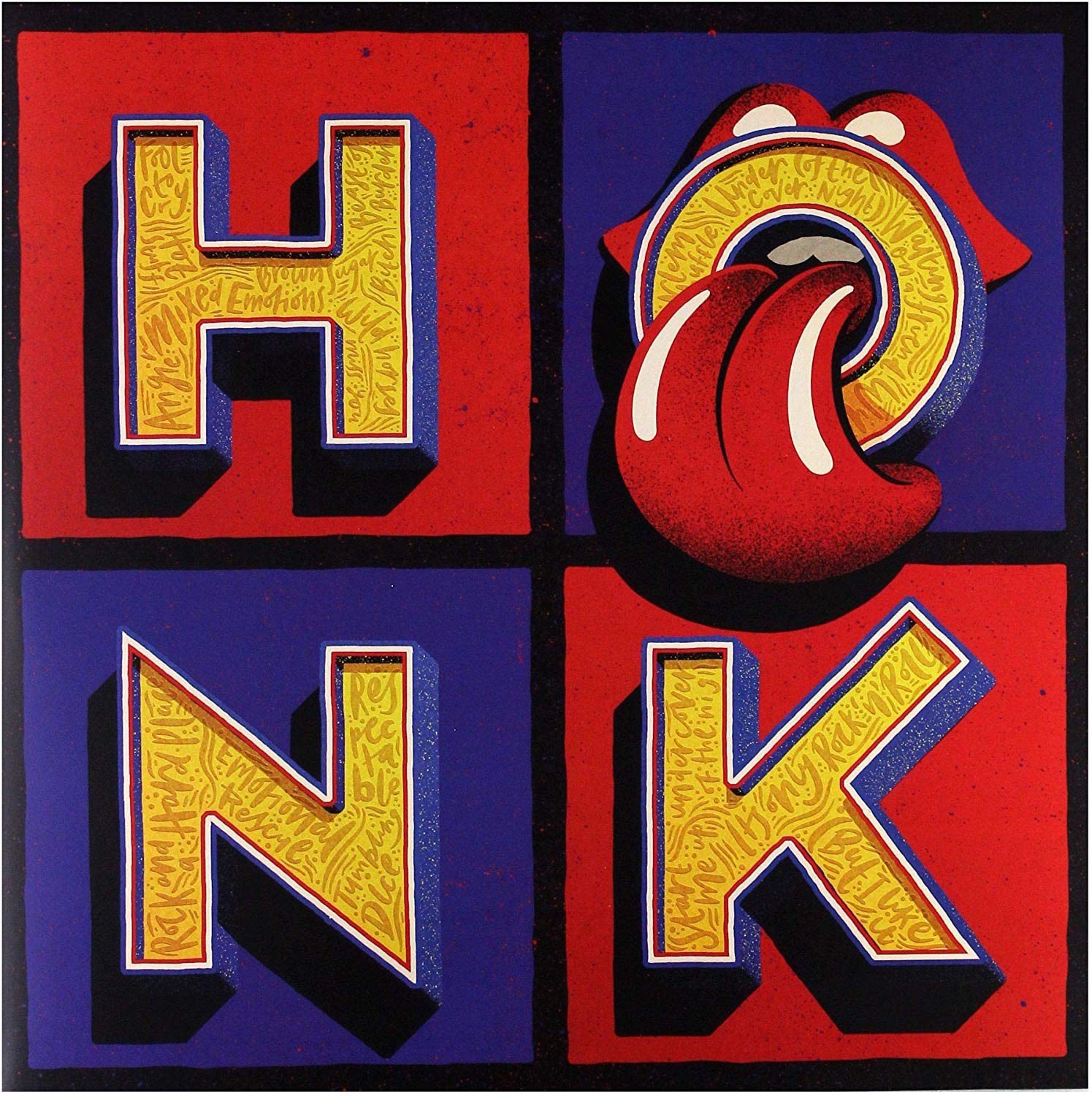 HONK
Released via Polydor on 2CD, 3LP vinyl and digital, Honk collects 36 essential Stones’ tracks –including eight Top 10 singles,“Brown Sugar”, “Tumbling Dice”, “Angie”, “It’s Only Rock’n’Roll(But I Like It)”, “Fool To Cry”, “Miss You”, “Emotional Rescue”and “Start Me Up”. Bringing the band’s story up to date, Honk also contains hit single “Doom & Gloom”–recorded in 2012–as well as “Just Your Fool”, “Ride ‘Em On Down”and “Hate To See You Go” from the band’s 2016’s Grammy Award-winning, No 1 album,Blue & Lonesome.

The deluxe 3CD edition includes 10 live tracks recorded at packed-out stadiums round the world during the band’s more recent sold-out tours. These include “Dead Flowers”,with Americana star Brad Paisley,recorded in Philadelphia in June 2013 and “B***h” with Foo Fighters front man Dave Grohl, both during the 50 And Counting tour as well as an electrifying version of “Wild Horses”, featuring Florence Welch.
PostTweetShare Share with WhatsApp Share with Messenger
Community Updates
Amazon DealsAmazon discount code
New Comment Subscribe Save for later
7 Comments
10th Jan
Don’t forget, if it goes out of stock; you can’t always get what you want.
10th Jan
Thank you -- plus you get the MP3 version which includes a live set -- in total 46 tracks.

Nice one!
10th Jan
Good spot op! Heat added
10th Jan
Good deal. Thanks
10th Jan
Yeah man get it before they bring out the best of theyre hits Honking from the residential care home....
10th Jan
Great price. Seen it similar price in HMV but if you purchased another item (that was around October 19 time).
10th Jan
Honk! 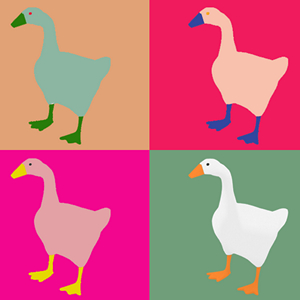