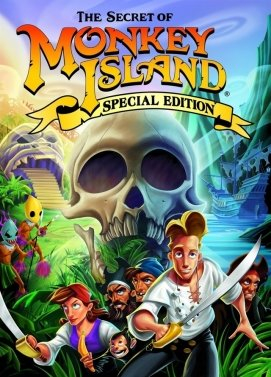 Now this is some nostalgia here at hard to go wrong price in my humble opinion.

Description
The Secret of Monkey Island™: Special Edition faithfully re-imagines the internationally-acclaimed classic game (originally released in 1990) for original and new audiences alike. The development team at LucasArts is bringing the game into the modern era with an all new re-imagined contemporary art style, a re-mastered musical score, full voiceover, and an in-depth hint system to help players through the game’s side-splitting puzzles. Purists will also delight in the ability to seamlessly switch between the updated hand-drawn re-imagining and the original classic version. 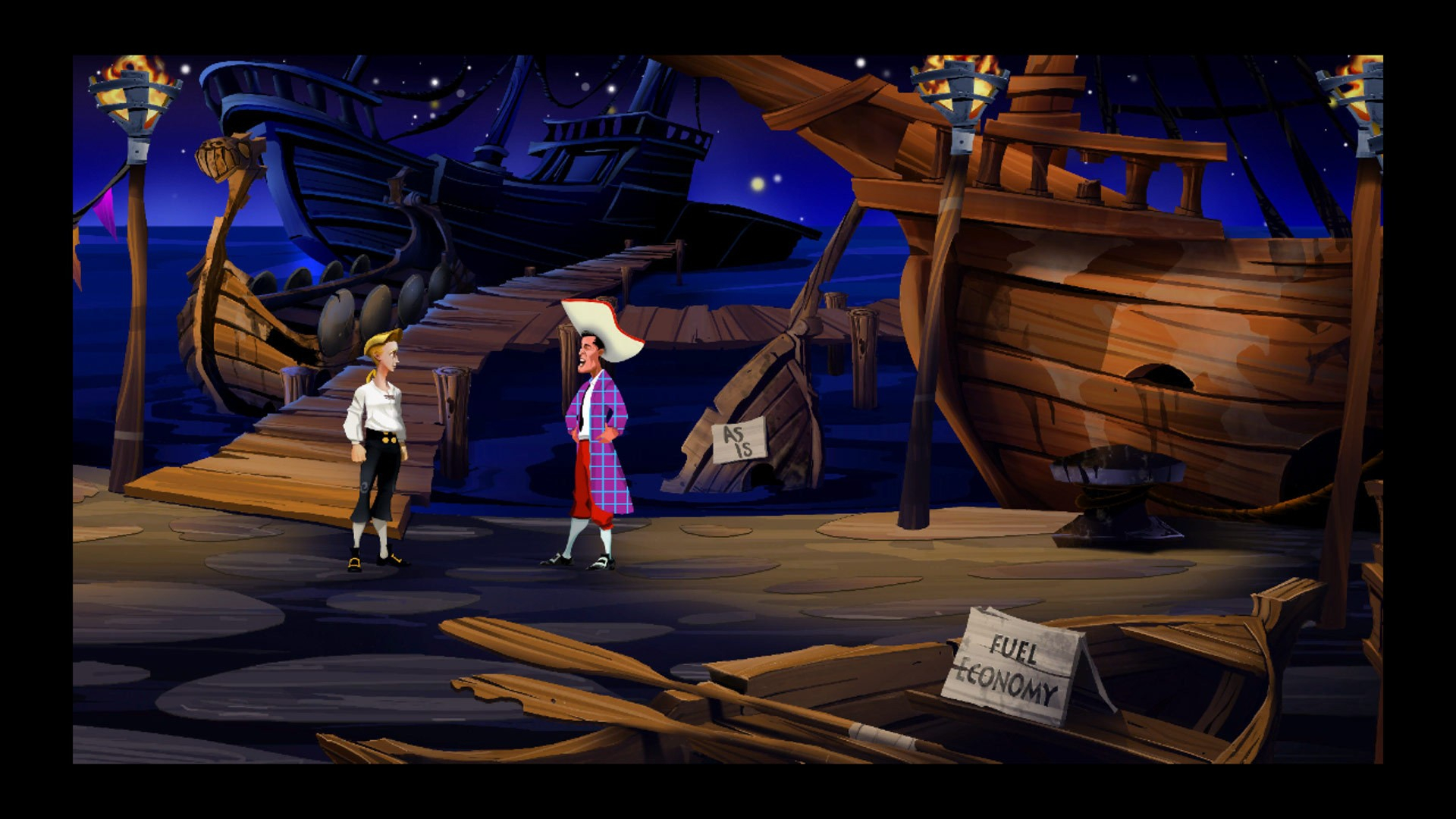 The game's twisty plot leads our naive hero on a hilarious, swash-buckling search for the fabled secret of Monkey Island. Tales of pirate wealth lure him to the port of Mêlée with high hopes, no money, and insatiable curiosity. If clever enough, he will win the confidence of Mêlée's pirates and find himself blown by the winds of fate toward the terrifying and legendary Monkey Island -- an adventure that would chill the bones of even the most bloodthirsty buccaneer. 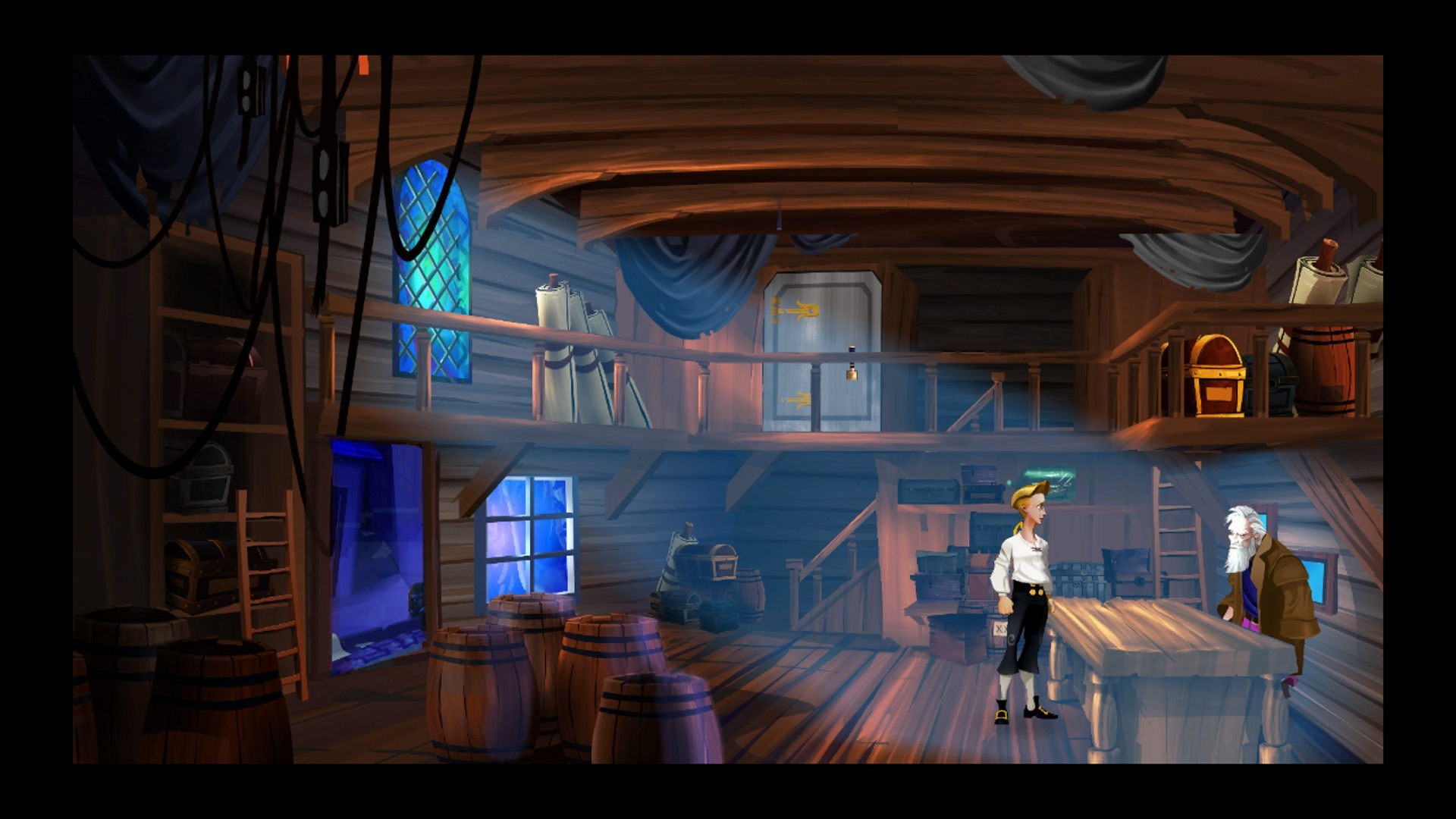 Play it again for the first time 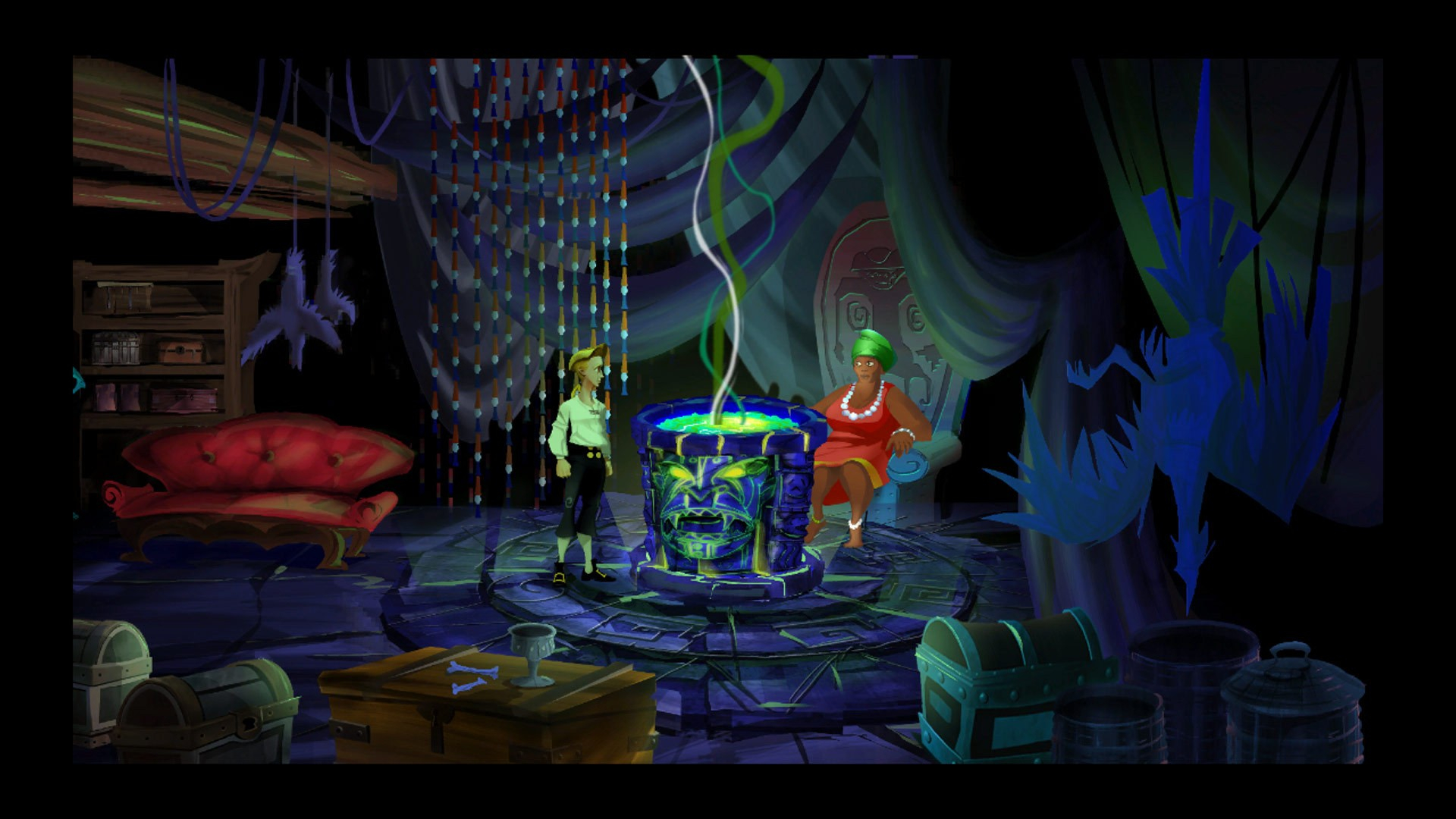 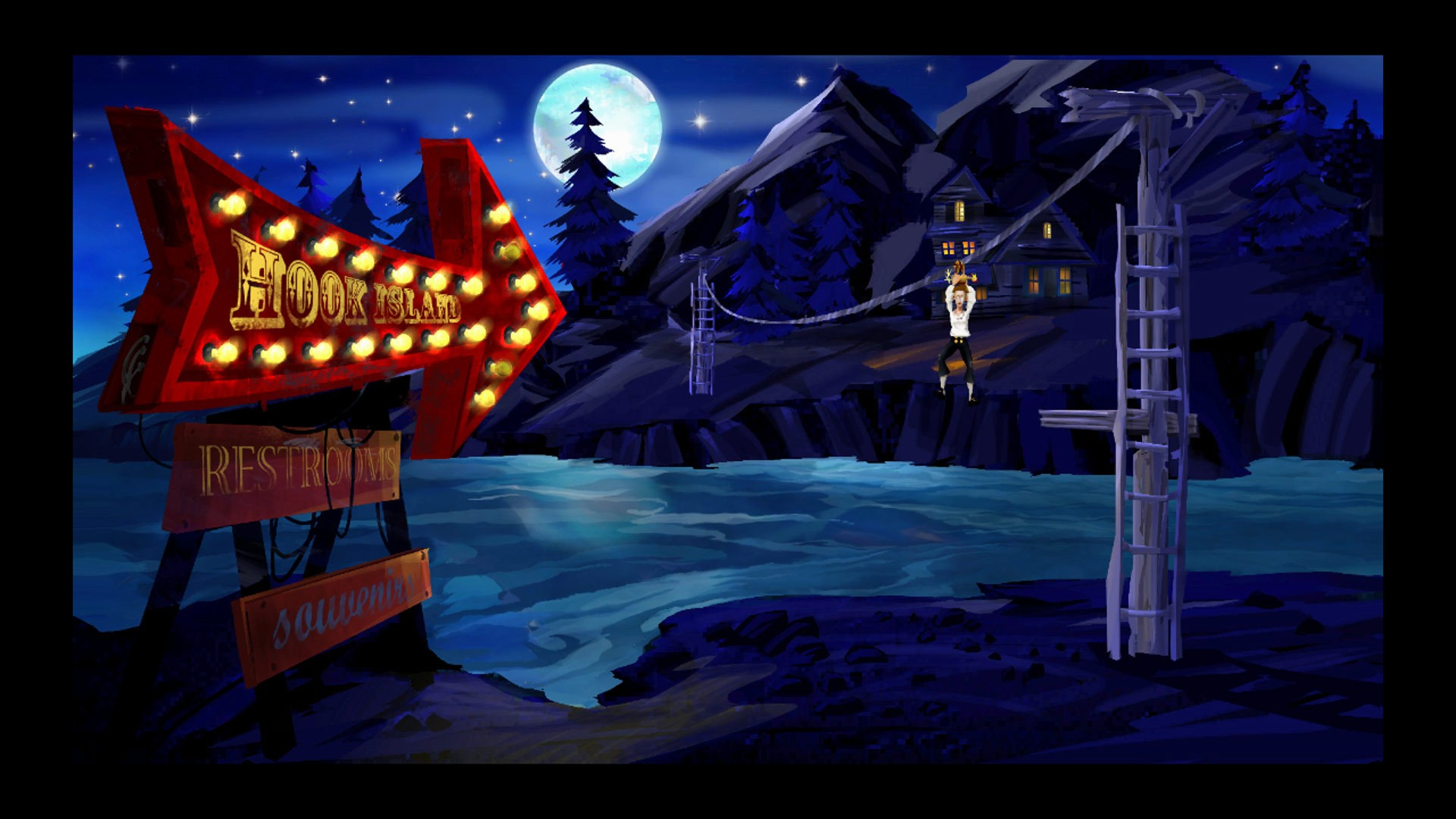 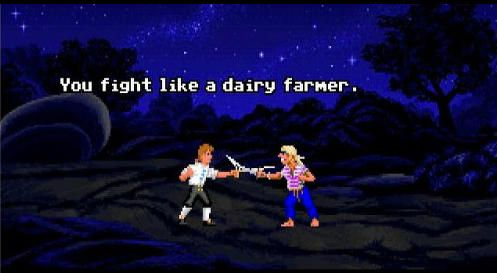 24th Apr
Oh what a game!!
24th Apr
Did I tell you about the porthole defoggers?
24th Apr
My favourite Amiga game
24th Apr
Ask me about LOOM
24th Apr
God, I loved this game back when I first played it nearly 20 years ago. It was so atmospheric.