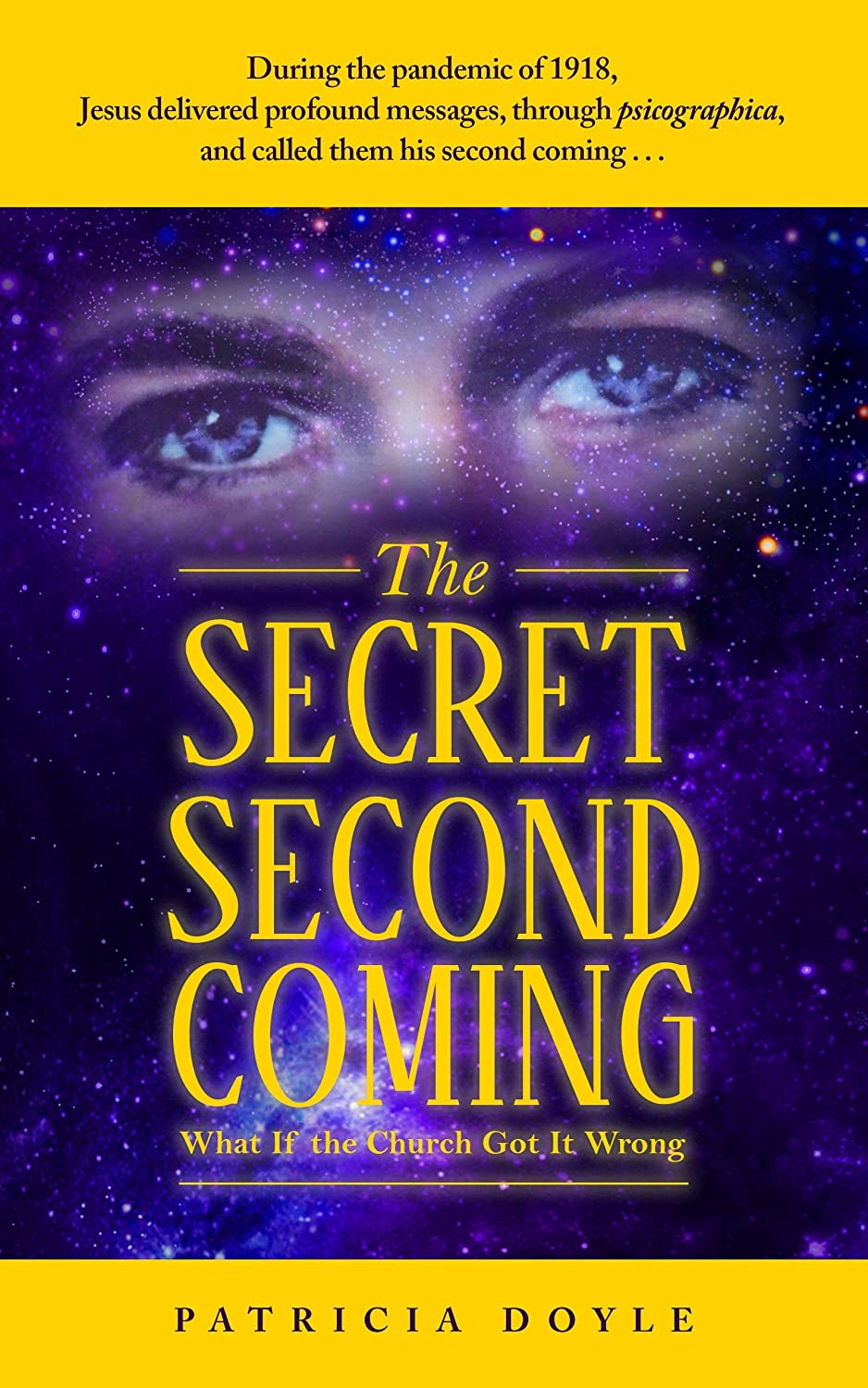 The Secret Second Coming: What If the Church Got It Wrong Free at Amazon Kindle


The Secret Second Coming is a journey into the discovery of one of the most incredible events of our time. A little-known event that, according to Jesus himself, represents his second coming. In the early part of the twentieth century, writings claiming to be by Jesus were received through psicografica (Brazilian for spirit-to-mortal written communications). The mortal was James Padgett, a Washington D.C. attorney and Methodist Sunday school teacher, in his senior years.

These messages are introduced in The Secret Second Coming and their authority is thoroughly examined, especially in relation to the authority of the New Testament. How do we know whether or not these messages from Jesus are real? What makes them different from other channeled material? What are the criteria for judging and who decides? What are the origins of Biblical resistance to communication with deceased spirits? Where does true spiritual authority come from and how do you recognize it?

In addition to answering these questions, The Secret Second Coming reveals:

*convincing evidence of life after death by scientists and lawyers,

*that profound knowledge can come from paranormal states of consciousness,

*that we can communicate with our loved ones who have passed, and

*that we can establish a personal relationship with a loving God.

In The Secret Second Coming, the author combines extensive academic research with personal stories of the four events which uniquely qualify her to write this book: an NDE that converted her agnosticism into non-religious, unshakable faith in God, and three profound encounters with Jesus inviting her to participate in the revealing of his second coming.

“It is beyond doubt that spirits and mortals communicate, and that spirits know just what mortals are doing on earth and how to influence them in their loves and actions.”
–Jesus, III:83
PostTweetShare Share with WhatsApp Share with Messenger
Community Updates
Amazon DealsAmazon discount code
New Comment SubscribeSave for later
7 Comments
16th Jun
OMG!!
16th Jun
someone had a second coming and wrote a book about it fair play
16th Jun
"Patricia Doyle has been studying consciousness and the afterlife since the early 1960s after a manifestation at a séance led her to pursue spiritual truth with cautious enthusiasm"

I burst out laughing when I read this overwritten sentence in her Amazon bio.

Jesus was a man from the Middle East so why is there a north European woman on the book cover?
Edited by: "bachgammon" 16th Jun
16th Jun

Because she took a boatload of LSD and now everything seems oddly significant.
16th Jun
"convincing evidence of life after death by scientists and lawyers"

Lawyers. Argue with that non believers.
17th Jun
Thanks
18th Jun
Thanks. Appreciate a book to make me think.., then I'll make my mind up.