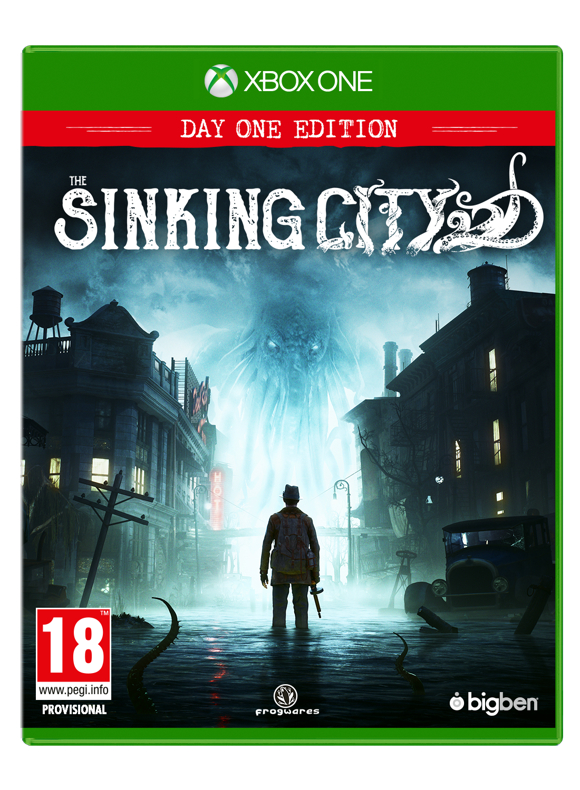 Product description
The Sinking City is an adventure and investigation game set in an open world inspired by the universe of H.P. Lovecraft,the master of Horror. The game is developed by Frogwares, a studio that has won many awards for the Sherlock Holmes series.

Half-submerged, Oakmont is in the grips of supernatural forces. You are a detective, and you have to uncover the truth of what has possessed the city… and the minds of its inhabitants.

The limited Day One Edition includes:

KEY FEATURES
PostTweetShare Share with WhatsApp Share with Messenger
Community Updates
Coolshop Deals
If you click through or buy, retailers may pay hotukdeals some money, but this never affects which deals get posted. Find more info in our FAQs and About Us page.
New Comment Subscribe Save for later
2 Comments
25th Nov 2019
Been on the fence with this game ever since launch
25th Nov 2019
It great reviews,another drop in price and maybe I’ll bite.