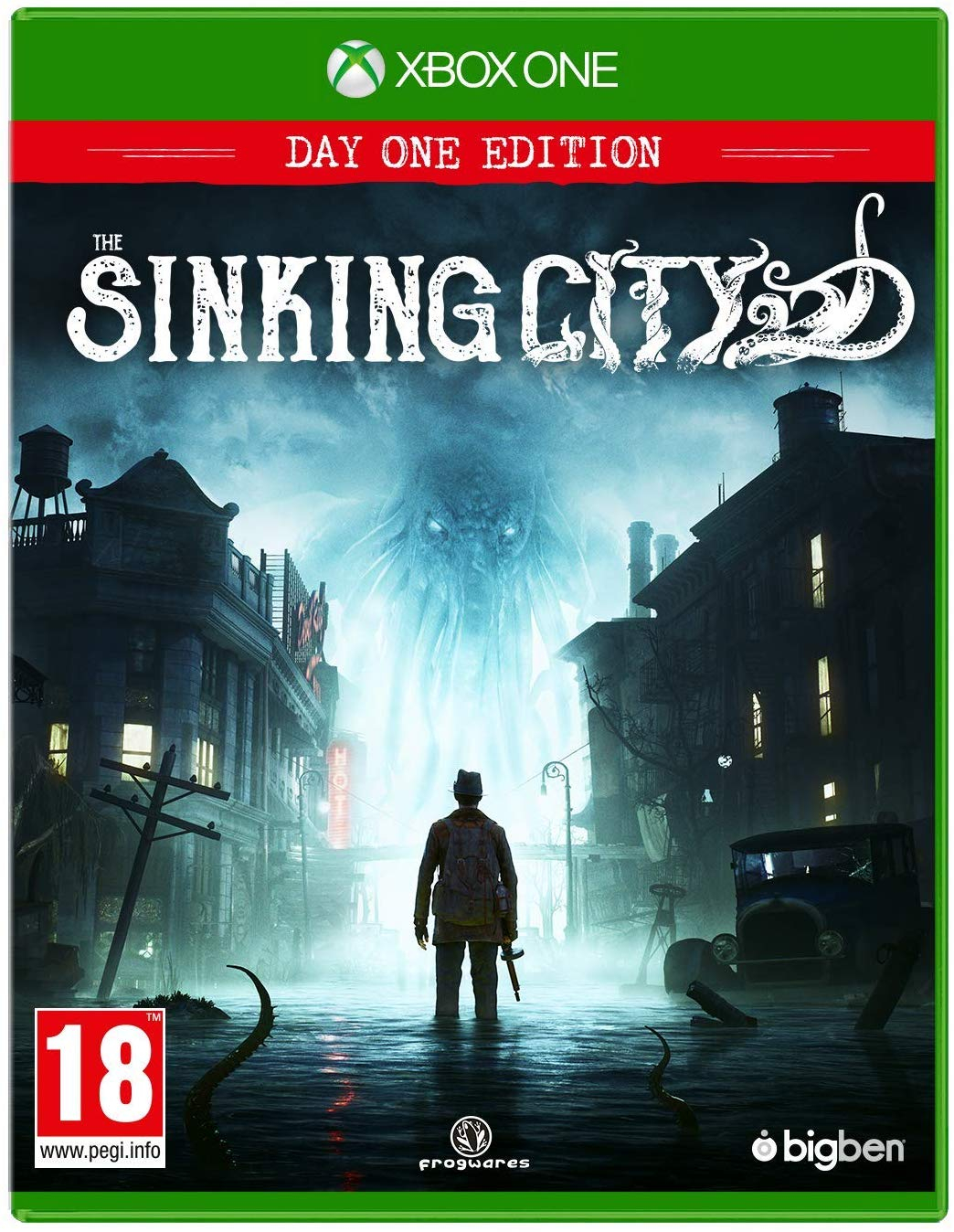 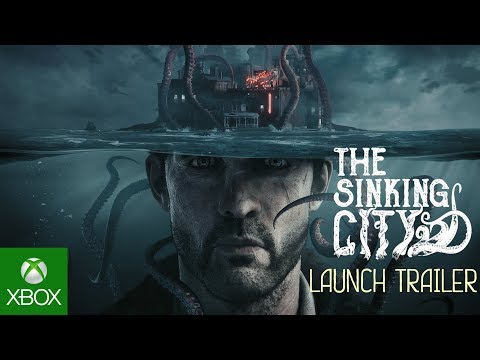 The limited Day One Edition includes:

PLUNGE INTO THE MURKY WATERS OF A DANGEROUS INVESTIGATION INSPIRED BY THE MASTER OF HORROR,
H.P. LOVECRAFT. 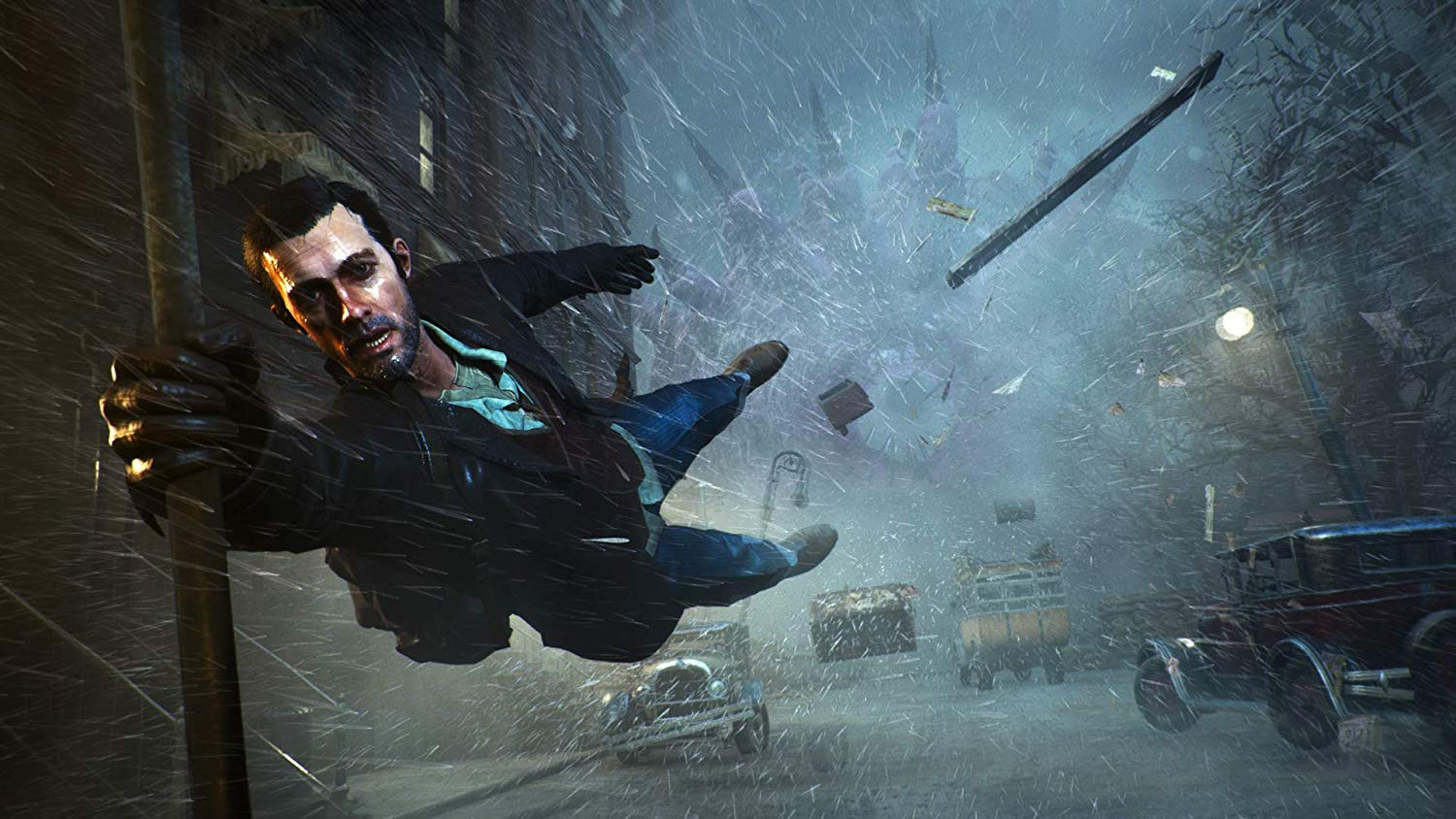 The Sinking City is an adventure and investigation game set in an open world inspired by the universe of H.P. Lovecraft, the master of Horror. The game was developed by Frogwares, a studio that has won many awards for the Sherlock Holmes
series. Half-submerged, Oakmont is in the grips of supernatural forces. You are a detective, and you have to uncover the truth of what has possessed the city… and the minds of its inhabitants.

PostTweetShare Share with WhatsApp Share with Messenger
Community Updates
Base.com DealsBase.com discount code
New Comment Subscribe Save for later
8 Comments
28th Feb
Anyone played it any good
28th Feb
Sweet find OP, the Xbox version has been on the hit list for a while now and for some reason it has had a premium over the PS4 version (which has been sub £20 at a number of outlets for a while) i almost purchased from Amazon for £20 the other day.

Glad I waited, better price then I expected!

Anyone played it any good

It’s good and enjoyable. Comparable to call of Cthulhu.
Edited by: "anonymous67" 28th Feb
28th Feb
Thanks OP. Would buy, but if I do it'll only get added to gamepass/gold next month, just like the last three games that I've bought.. so I'll just wait
28th Feb

It’s good and enjoyable. Comparable to call of Cthulhu.

I'll just play Call of Cthulhu as its free on gold

Think it's only comparible as they are both based on the Cthulhu mythos. Gameplay looks quite different. Sinking City sounds better, but you can't argue with free.

(Call of Cthulhu is one of the games I bought not long before it was added to Gold. Gah!)
29th Feb

I agree. The crafting and side missions in the sinking city are fantastic