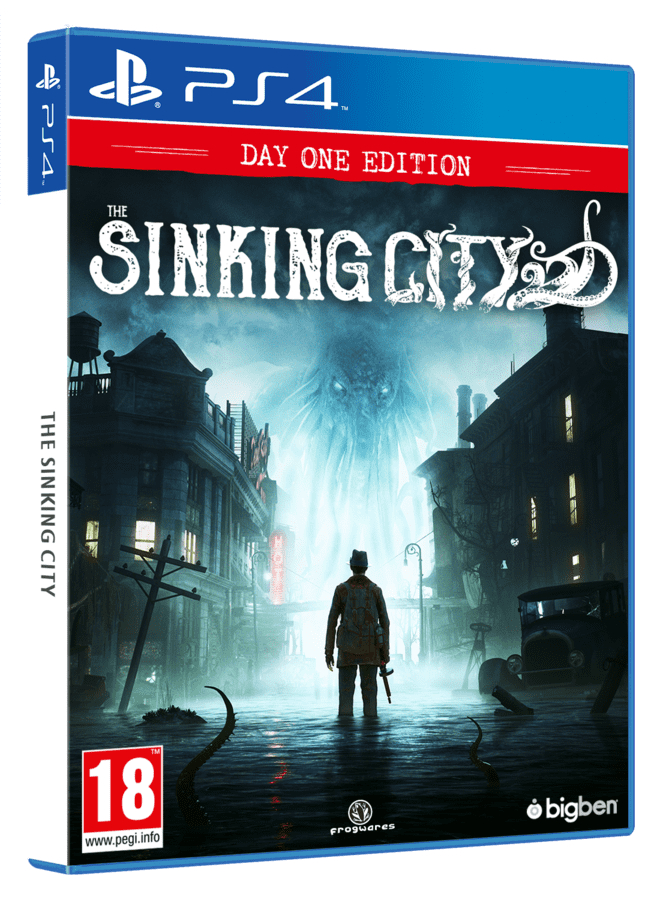 The Sinking City is an adventure and investigation game set in an open world inspired by the universe of H.P. Lovecraft, the master of Horror. The half-submerged city of Oakmont is gripped by supernatural forces. You're a private investigator, and you have to uncover the truth of what has possessed the city… and the minds of its inhabitants. An oppressive atmosphere and story inspired by the universe of H.P. Lovecraft. 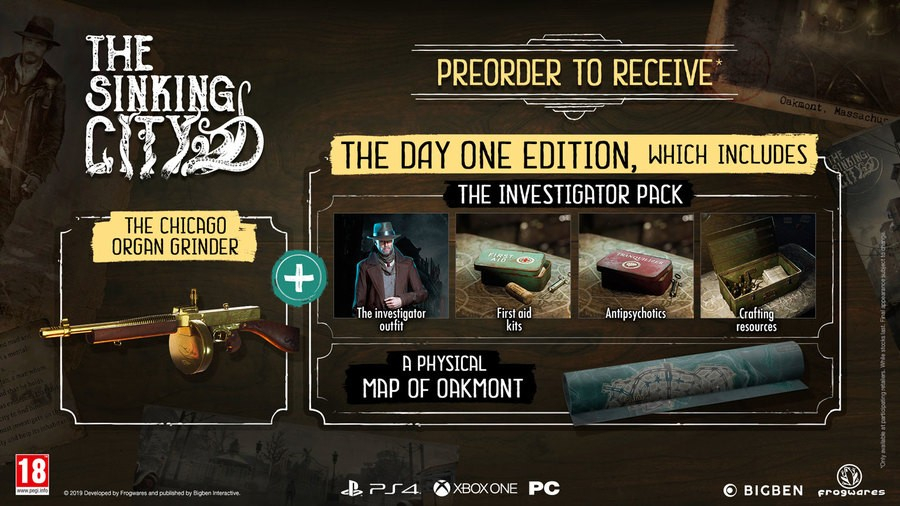 PostTweetShare Share with WhatsApp Share with Messenger
Community Updates
ShopTo DealsShopTo discount code
If you click through or buy, retailers may pay hotukdeals some money, but this never affects which deals get posted. Find more info in our FAQs and About Us page.
New Comment Subscribe Save for later
8 Comments
21st Nov 2019
Anyone recommend this?
21st Nov 2019

I've just started playing this on the Xbox one, a really interesting game.

For 21 pound your can't go wrong

Hope this helps
21st Nov 2019
Does anyone know if this is better on the Xbox One X or PS4 Pro? I'm not sure what enhancements there are if any. Does it run at 900p on the X is my main question.

I emailed them directly and they completely ignored me which tbh doesn't make me want to spend money on any of their games.
21st Nov 2019

I understand where you’re coming from but you can’t tarnish the whole company/developer because they’ve got some lazy fool dealing with their emails. It’s like going to your local supermarket and you have a bad experience with a cashier. It doesn’t mean you’ll boycott that supermarket because of someone behaving towards you rudely, being condescending or just plain ignoring you.

I did, extensively. There was rumours before release that there might be enhancements but I could find nothing. Same thing on their site, no info. 4K videos on youtube mean nothing they just mean their TV is upscaling the image I want to know if it's 900p native on Xbox One, not much to ask really. It's been a while though, maybe I'll resort to google again. It shouldn't be this difficult.
21st Nov 2019

Yeah I might have got lost in the loop somewhere but it's where they point you specifically if you have questions about the product. I actually think it's possible the people at the other end just don't know the answer lol so they ignored it.