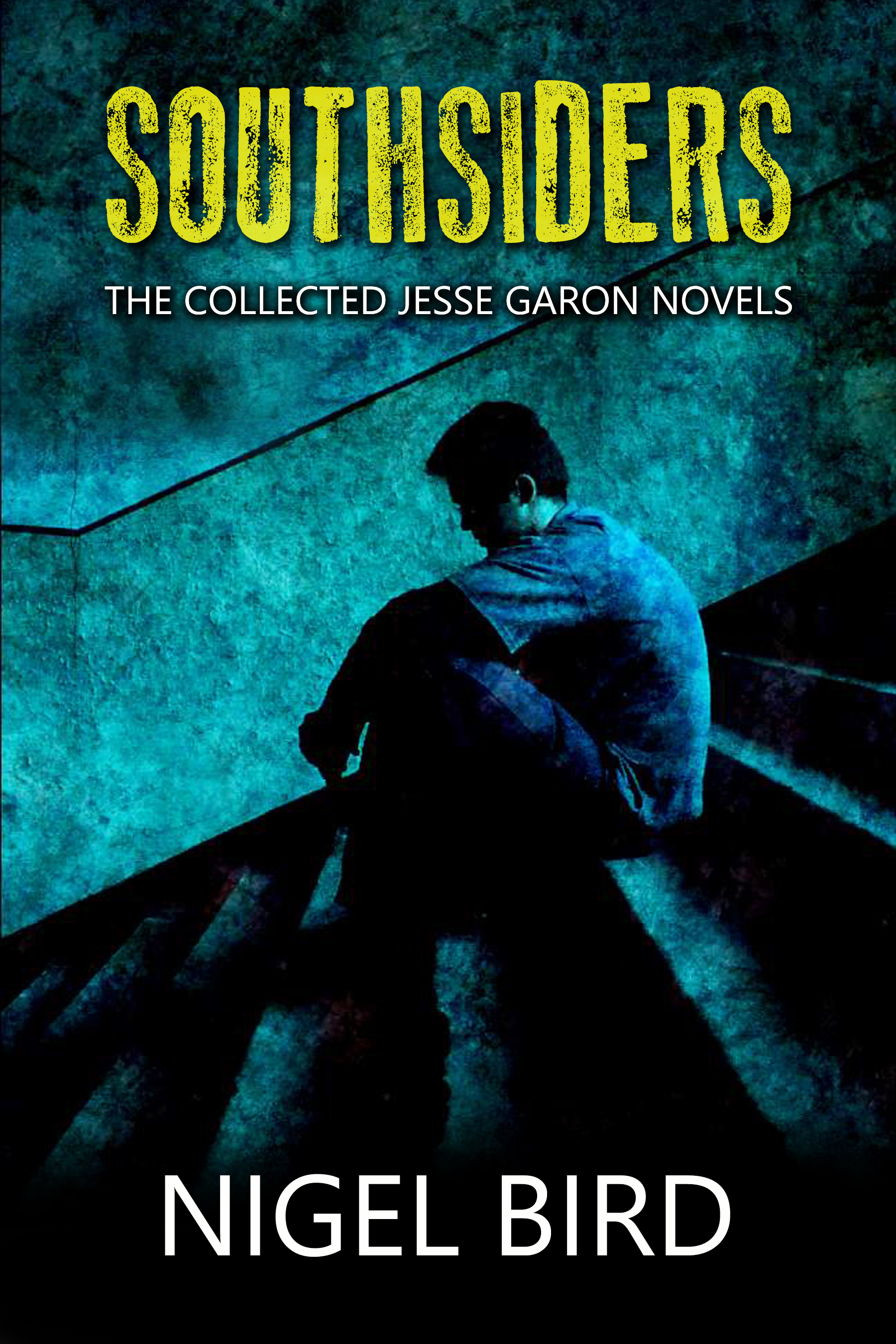 The Southsiders Collection ebook only 99p for Kindle @ Amazon

Ray Spalding's had enough of his wife, Paula. He's left his home in Edinburgh's Southside and headed for Belfast. It's safer there.

It doesn’t take long for Ray Spalding to realise that prison is nothing like an Elvis Presley movie. The warden has no intention of throwing a party and the only bands Ray encounters are gangs of hard men. When an old adversary seeks him out, Ray decides his only chance for survival is escape.

Ray’s son, Jesse, is discovering that being on the run in the middle of winter is no fun. With his stamina stretched to the limits, he’s ready to surrender himself to social services. At least that way he can see his girlfriend again.

Danny Boy is the man in the middle. He thinks he can break Ray from prison and reunite father and son. All he needs is an ambulance, a funeral, the help of some of his old friends and a big slice of good fortune.

Southsiders: Jailhouse Rock takes you for an eventful ride on a Mystery Train where the destination is as likely to be the Heartbreak Hotel as the Promised Land.

Two Edinburgh PhD students head to the Phoenix Festival to sell legal highs. When a friend discovers that their Horn-E pills are poison, he faces a race against the clock to make sure that nobody comes to any harm.

To complicate matters, the drugs were paid for with a loan from Edinburgh’s infamous Tony Fish. If they don’t have the cash to straighten their debt, there’ll be nowhere for them to hide.

Jesse Garon’s obsession with Elvis Presley may be as strong ever, but as his hormones kick in he’s finding he has more in common with Jake Bugg. Jesse’s hoping that a weekend at the Phoenix Festival to see his new hero might thaw his girlfriend’s mood and allow him to take their relationship to the next level. Failing that, the Horn-E pills they’re selling on the strip might be perfect for the job.

With the death toll at the Phoenix Festival rising, Jesse is one of the lucky ones. Unfortunately he can’t see things that way. As soon as he regains consciousness, there’s only one thing on his mind – REVENGE. He enlists Danny’s help to find the men who killed his girlfriend and intends to deliver justice in the old-fashioned way.

Danny goes along with him, but only on the condition that Jesse doesn’t get his hands dirty when they’re on the job. Unfortunately for Danny, even the best made plans can go awry.
PostTweetShare Share with WhatsApp Share with Messenger
Community Updates
Amazon DealsAmazon discount code
New Comment Subscribe Save for later