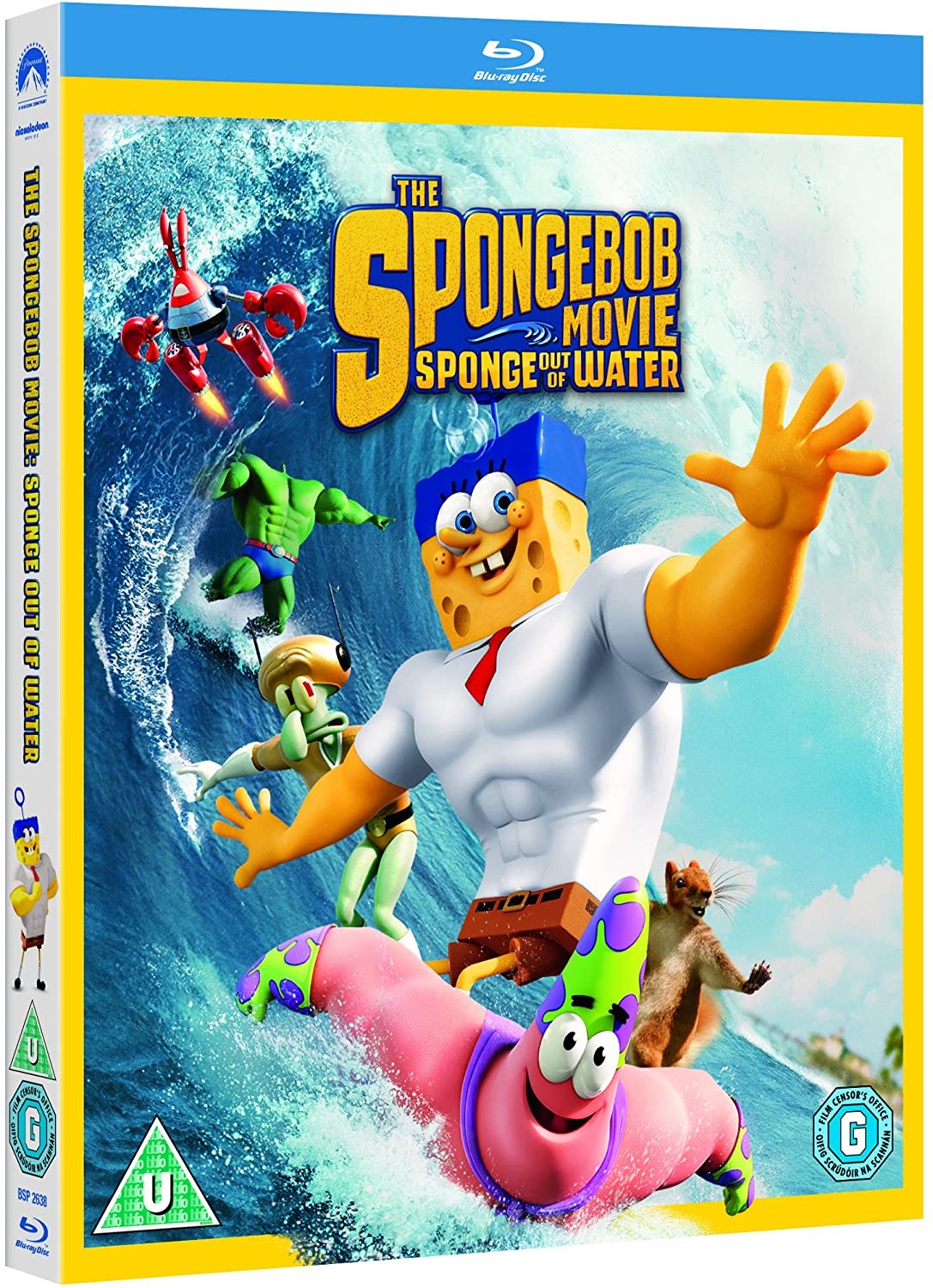 “Feature-length live-action/animated adventure featuring the kind-hearted sea sponge and his friends Squidward, Mr Krabs, Patrick the Starfish and Sandy the Squirrel. The film follows SpongeBob (voice of Tom Kenny) and the rest of the gang, including his arch-enemy Plankton (Doug Lawrence), as they track down the formula for the famous Krabby Patty, which has been stolen by a fiendish pirate called Burger Beard (Antonio Banderas).” - Amazon description
PostTweetShare Share with WhatsApp Share with Messenger
Community Updates
Amazon DealsAmazon discount code
New Comment Subscribe Save for later
3 Comments
10th May
Good price, poor movie. So disappointing after the excellent first movie.
10th May
Don't know why ppl are so hard on this film
16th May

Don't know why ppl are so hard on this film