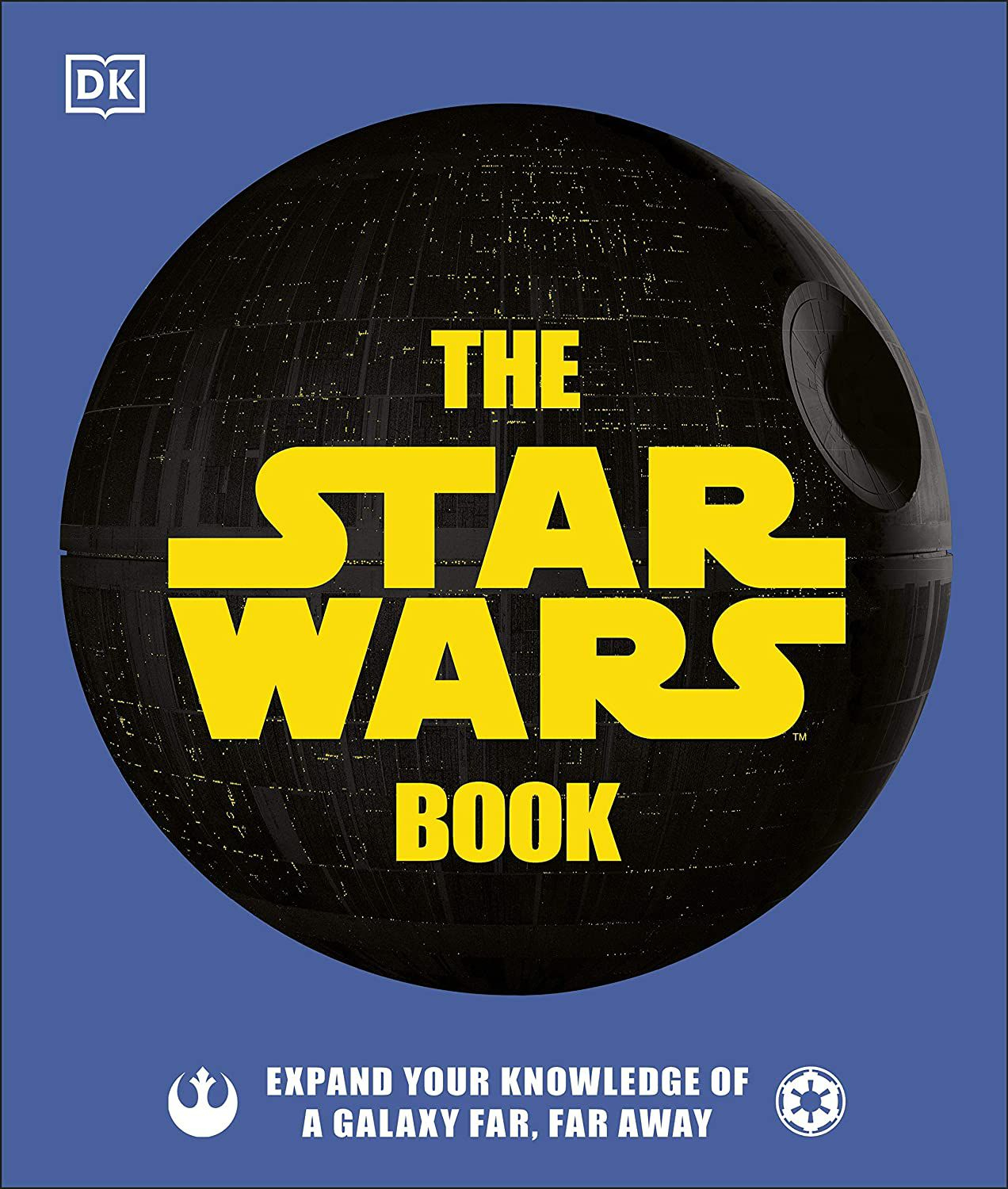 If you want to comprehend the epic and intricate Star Wars saga, this is the book for you. It is a unique and insightful examination of this beloved franchise, including Star Wars: The Mandalorian, Star Wars: The Clone Wars, and Star Wars: The Rise of Skywalker.

Written by Star Wars experts, including fan-favourite Pablo Hidalgo, this book is packed with stunning film and TV stills, illuminating infographics and curated essays that reveal the mysteries of the Star Wars galaxy. From legendary heroes like Luke Skywalker and Leia Organa to fascinating species like the Wookiees and Tusken Raiders, this book explores the central characters, technology, governments, and events that have shaped the epic saga.

The book is divided into key subject areas - the galaxy, science and technology, the Force, the Skywalkers, galactic governments and their dissidents, and galactic denizens. Whether you are a devoted Star Wars fan or a casual reader curious to learn more, The Star Wars Book is an invaluable roadmap to this galaxy, far far away....

About the Author
Pablo Hidalgo has been writing professionally about Star Wars since 1995. In 2000, he joined Lucasfilm to become a full-time Star Wars authority, first as a StarWars.com writer, and now as a creative executive in story development. He has written or co-written several authoritative Star Wars reference books, including DK's best-selling Star Wars: The Force Awakens The Visual Dictionary, Star Wars: Rogue One The Ultimate Visual Guide, and Star Wars: The Last Jedi Visual Dictionary. He lives in San Francisco.