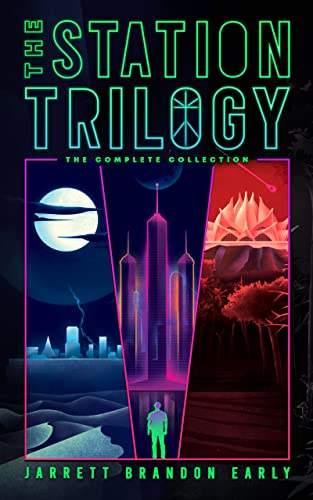 This question sits at the heart of The Station Trilogy. Around every corner, Marlin Hadder learns something new about the sunless city, its enigmatic creator, and its ultimate purpose. And the more he learns, Hadder realizes, the less he understands. As his journey takes him from magical city to alternate reality to neon metropolis to nightmarish island, Marlin Hadder begins to understand one universal truth - the only person he can trust is himself, a man he's moved Heaven and Hell to kill.

On its glossy surface, it's a city of indulgence, where every desire can be satisfied through exotic drugs, an automaton servant class, and extreme surgical procedures called Elevations. But when Hadder wants a life beyond the audacious parties and shocking body modifications, he delves deeper into the sunless city, uncovering its darker mysteries.

As Hadder encounters Station's more outrageous characters, he finds himself asking a frightening question. Is Station a place where dreams are made or where monsters are created?

Viktor Krill, the only human to ever escape the city called Station, has been putting his Wakened abilities to dark use. Arriving in the once-thriving robotics metropolis of Bhellum, Krill discovers a city secretly festering under a veneer of neon. At the core of Bhellum’s decay is the Muck, an area rampant with warring gangsters, treacherous junkies, and a vicious mutant class. Armed with a vile bio-drug from another world, it is here that Viktor Krill decides to plant his flag after learning a sinister truth – he who controls the Muck is the true King of Bhellum.

Hot on Krill’s trail, Marlin Hadder and Albany Rott find themselves strangers in a strange land as they finally corner the Wakened human. As devil, mutant, robot, and villain all duke it out for supremacy, one thing becomes painfully clear. Not all monsters lie. Not all heroes speak the truth. And still, the mystery of Station hangs heavy over the world.

ILL MESSIAH
The Matrix meets The Thing during The Last Crusade

Doctor Milo Flowers, now known as the New God, advances in his quest to infect a desperate world. As his influence grows and his religion spreads, his loyal followers move quickly to convert the masses and eliminate those who deny their chosen messiah.

With the world prostrating itself before a false savior, a sinister plan unfolds. And when the New God’s trap is finally sprung, many will realize that instead of receiving salvation, they surrendered something much more precious – their humanity.

Racing against time, Wakened humans Marlin Hadder and Viktor Krill form an unlikely partnership to confront the New God on his island fortress, home to a new breed of deadly nightmares.

With judgment from the cosmos approaching, the Wakened humans are faced with dire questions as the final battle threatens. Can a ragtag army defeat a self-made god? Is humanity’s fate already sealed? And how is the mystery of Station related to this lurking apocalypse? 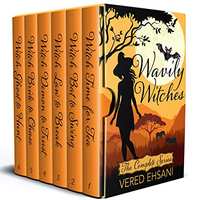 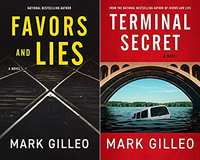 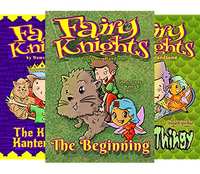 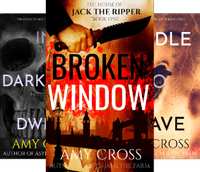 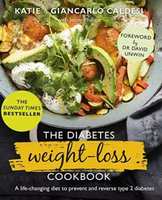