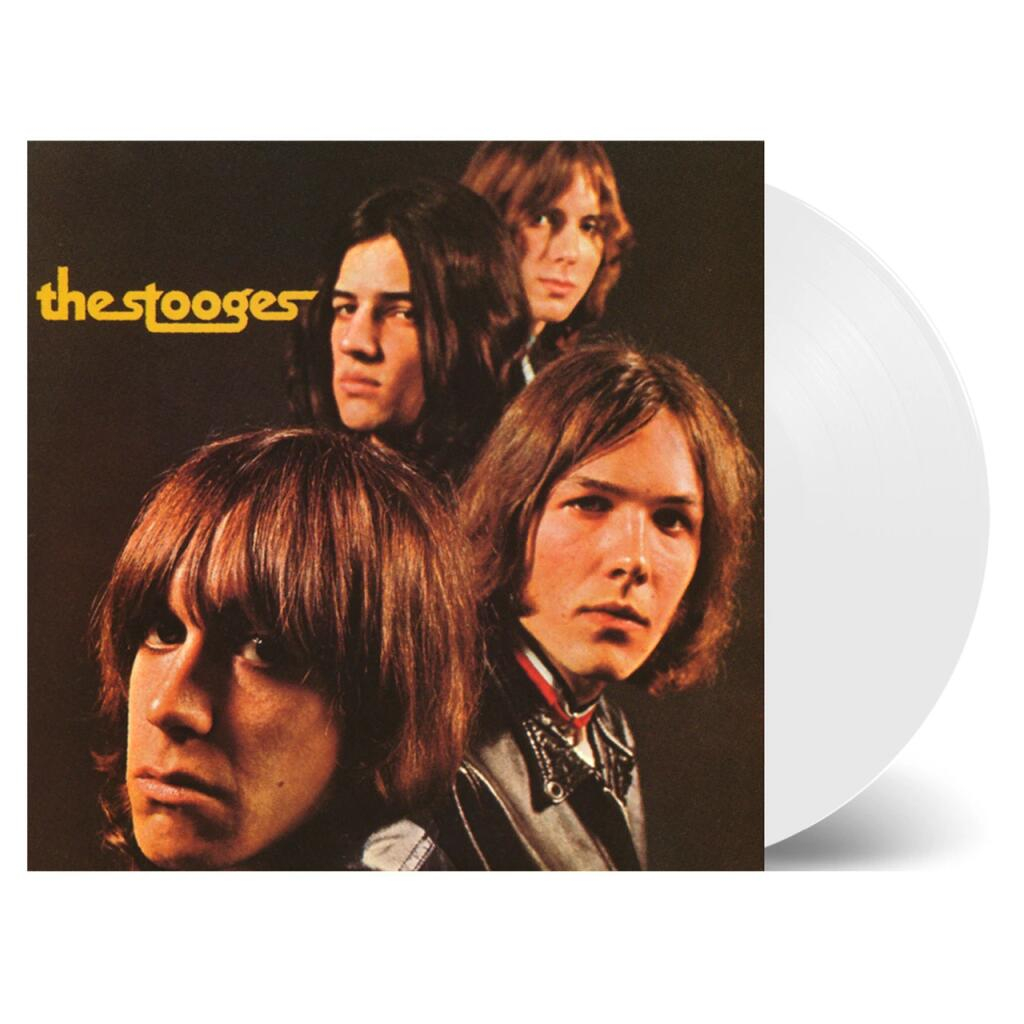 Not sure how many Stooges / Iggy Pop fans there are on hotukdeals, and appreciate this may be a tad niche, but I was browsing around, looking for this Limited Edition Stooges album and found this, so thought I'd share for any other Stooges fans. This is the Double, rather than Single album too which you can get a few quid cheaper.

Limited edition pressing on white vinyl. Limited to 1000 units. Although righty considered a classic these days, when the eponymous debut album by The Stooges was first released in 1969 it was anything but an instant hit. The album was rejected twice by their label before finally being released, and when it finally hit the shelves it was almost universally panned by critics. In retrospect, it's obvious that The Stooges were years ahead of their time; punk was still the best part of the decade away, but the raw energy of tracks like 'I Wanna Be Your Dog' and 'No Fun' had more in common with the likes of The Ramones than most of their peers at the time. The album has since become recognised as one of the most influential of it's era and has been reissued numerous times, but a new limited edition version of the album pressed onto white vinyl heading exclusively into hmv stores for Vinyl Week. Universal. 2019. 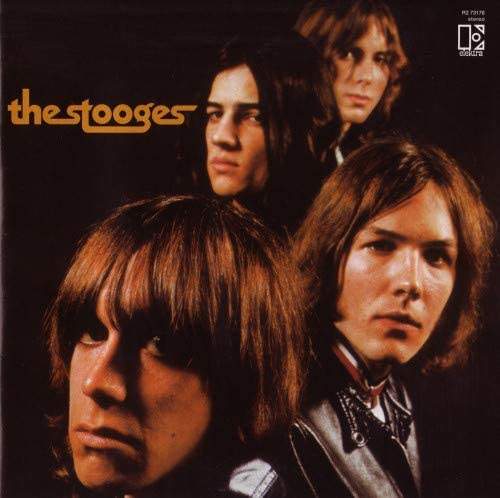 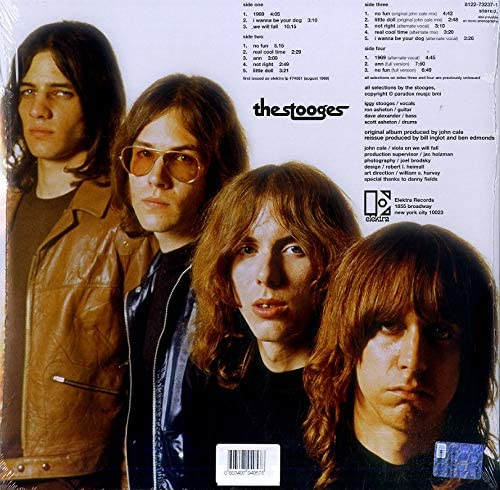