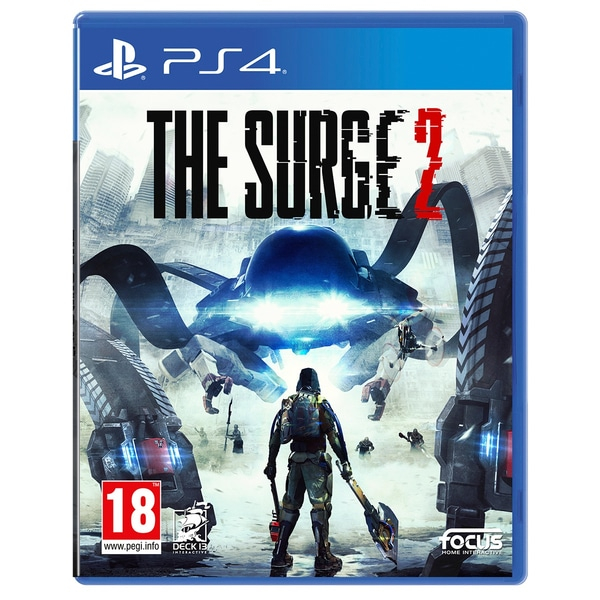 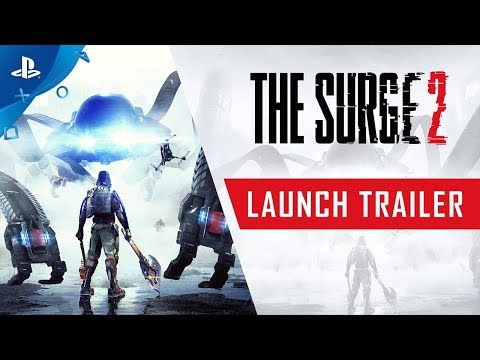 The Surge 2 Xbox One

On the way to Jericho City, your plane is shot down by a mysterious storm and crash-lands in the outskirts. You wake up weeks later in a derelict detention facility inside the city. Armor-clad soldiers enforce Martial Law, robots are on a rampage, and a dark, expanding nanostorm looms over the cityscape... In a bid to survive, explore the sprawling, devastated city of Jericho. Fight its numerous, ferocious threats in brutal, unforgiving combat, slashing and tearing the limbs off your opponents to steal valuable equipment that will make you stronger - strong enough to face the most fearsome, imposing foes lurking in the city. With an expanded arsenal of weapons, armors, abilities, implants, and drones to build your character, and a bigger, more varied and more ambitious world, The Surge 2 challenges you to survive and unravel its hidden secrets. 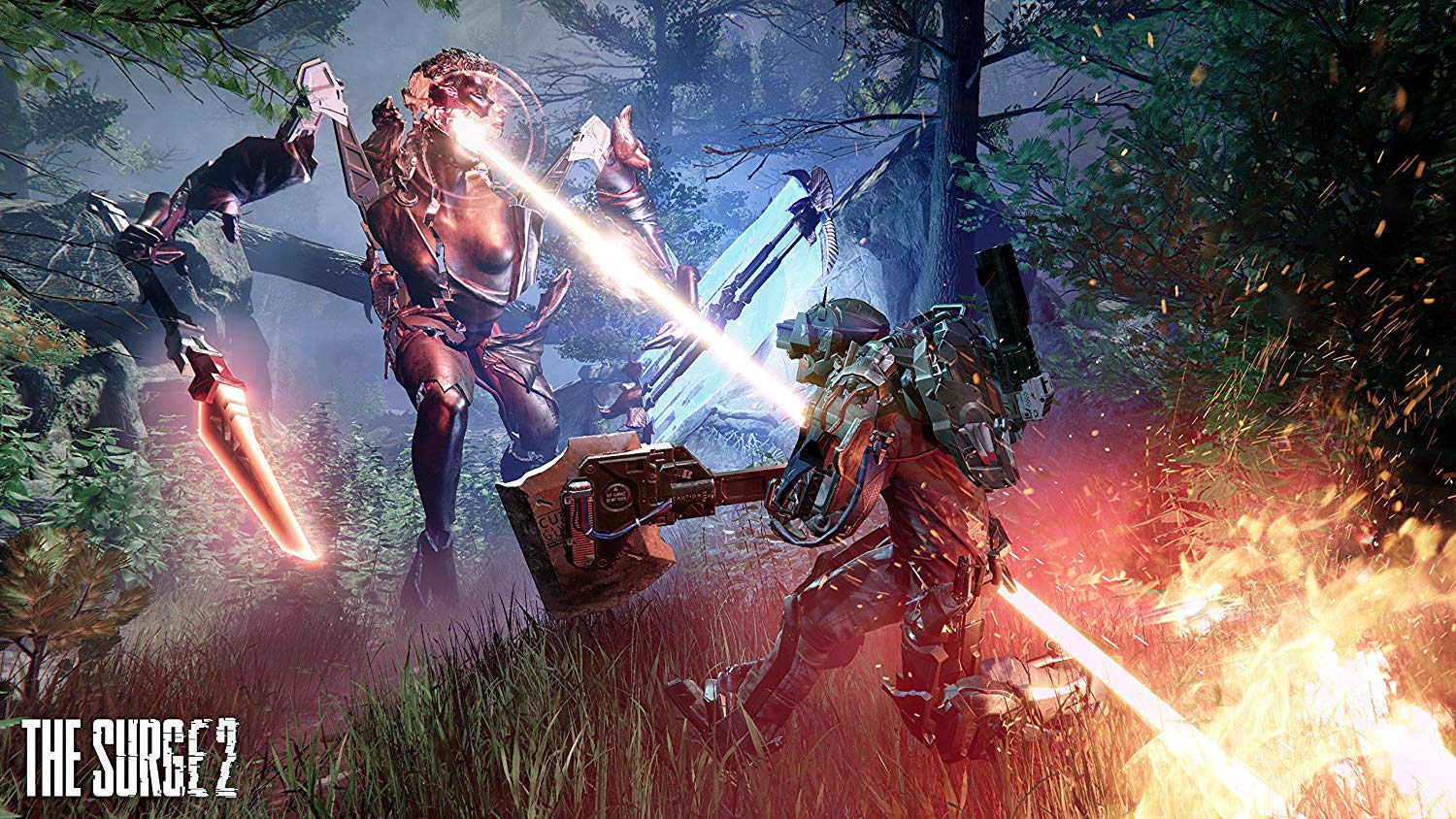 PostTweetShare Share with WhatsApp Share with Messenger
Community Updates
Smyths Toys DealsSmyths Toys discount code
If you click through or buy, retailers may pay hotukdeals some money, but this never affects which deals get posted. Find more info in our FAQs and About Us page.
New Comment Subscribe Save for later
7 Comments
25th Nov 2019
@BuzzDuraband I take it all back, and ordered haha 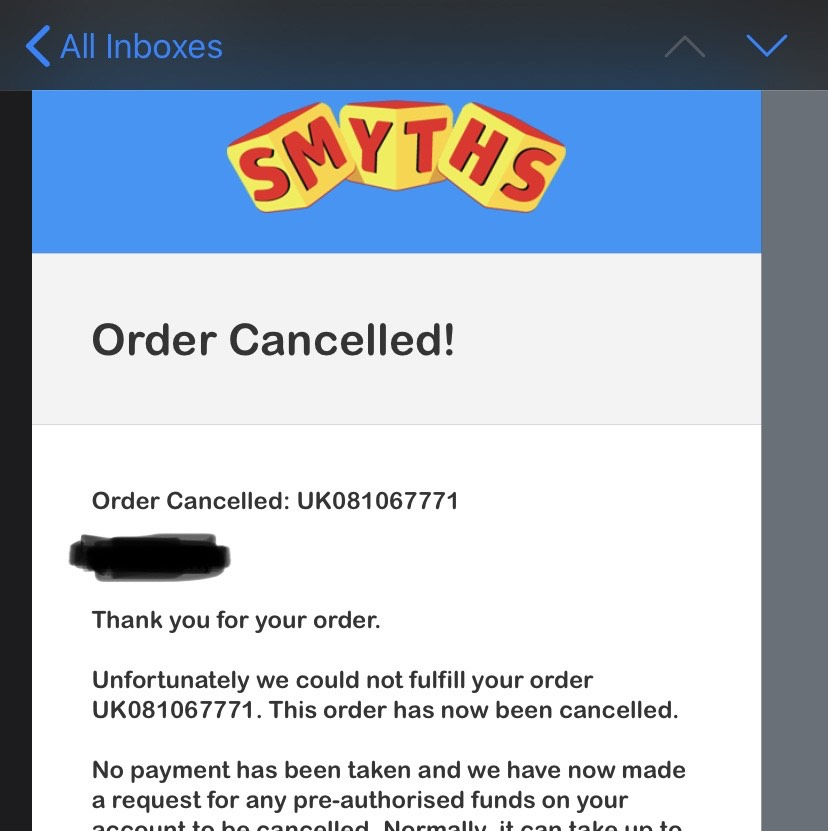 It's a good game but beware the bugs . I am now uploading my save data every hour or so online as I got halfway through the game and save file corrupted which seems common enough then I started again got a bit further and fell through a floor which it saved in an area I can't get out of , luckily I had uploaded my data a few hours previous so only lost a couple of hours that time
25th Nov 2019

That's disappointing. One of the reasons I rarely buy games at launch is exactly this. I was hoping they would have patched out that kind of stuff by now. Thanks for the heads up.
25th Nov 2019

They patched it again today but I wouldn't take any chances and plan to regularly back up my save .