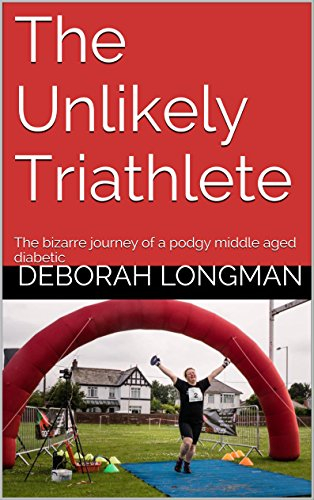 Women don't take up triathlon in their forties, right?
Wrong! That was exactly what 41 year old Debs did.
Not caring that she was more than a bit on the heavy side, and diabetic to boot, she signed up for her first triathlon.
However, despite her failings and lack of any form of sporting prowess she decided "what the hell" and gave it her best shot. Living proof that if she could train for a triathlon anyone can.
This Novelette follows the first part of her remarkable and surprising journey into becoming the Unlikely Triathlete.
PostTweetShare Share with WhatsApp Share with Messenger
Community Updates
1 Comment
Post a comment