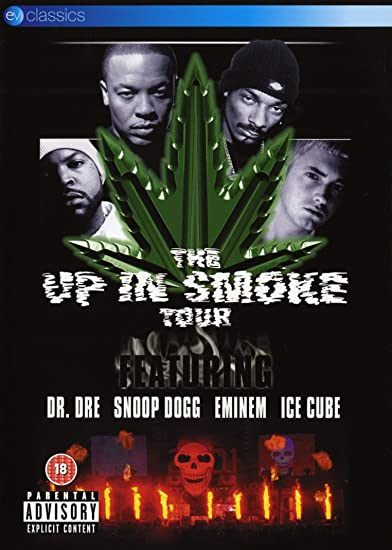 A nice little freebie here for all Hip-Hop fans - this is probably the Holy Grail of Hip-Hop and a legendary collection of artists in one outing - certainly brings back memories for me as this was a great tour.

This is currently free to stream or download on your device via Arte who are a reknown German free-to-air network so this is taken directly from their media library - in English of course and DVD quality.

Note : There are some aspects of this tour (due to the genre) that are explicit / NSFW so please bear this mind if you are sensitive to this.

The digital price for this is currently £6.75 @ Amazon via a subscription.


Eminem, Dr. Dre, Snoop Dogg and Ice Cube at the height of their art in the biggest hip-hop show ever filmed. The documentary accompanies the legendary “Up in Smoke” tour, a fantastic hip-hop experience that the viewer can experience from the front row, so to speak. A more promising combination than Ice Cube, Eminem, Dr. There can hardly be Dre and Snoop Dogg, and that is exactly what the rappers proved on this America tour on and behind the stage. The film contains numerous backstage recordings in which you can see them arguing, laughing and surrounded by female fans. But above all, the video album offers great live performances by the four stars and their guests. The DVD of the "Up in Smoke" tour was released on December 2, 2000 by Eagle Vision. The tour and concert were filmed on July 20, 2000 in Worcester, Massachusetts, by Philip G. Atwell; The producer was J. Kevin Swain. 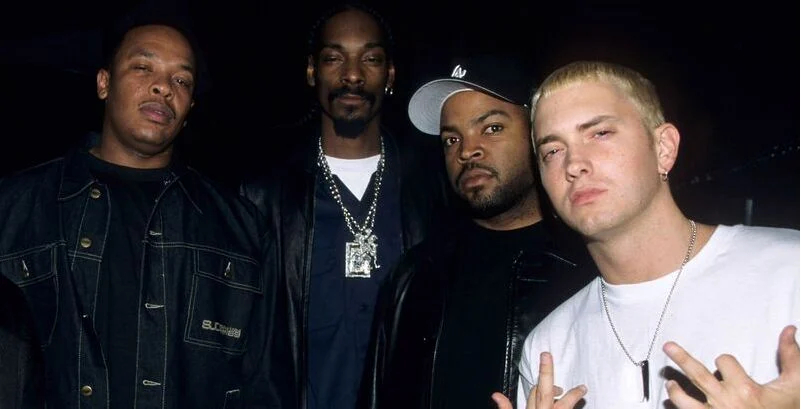