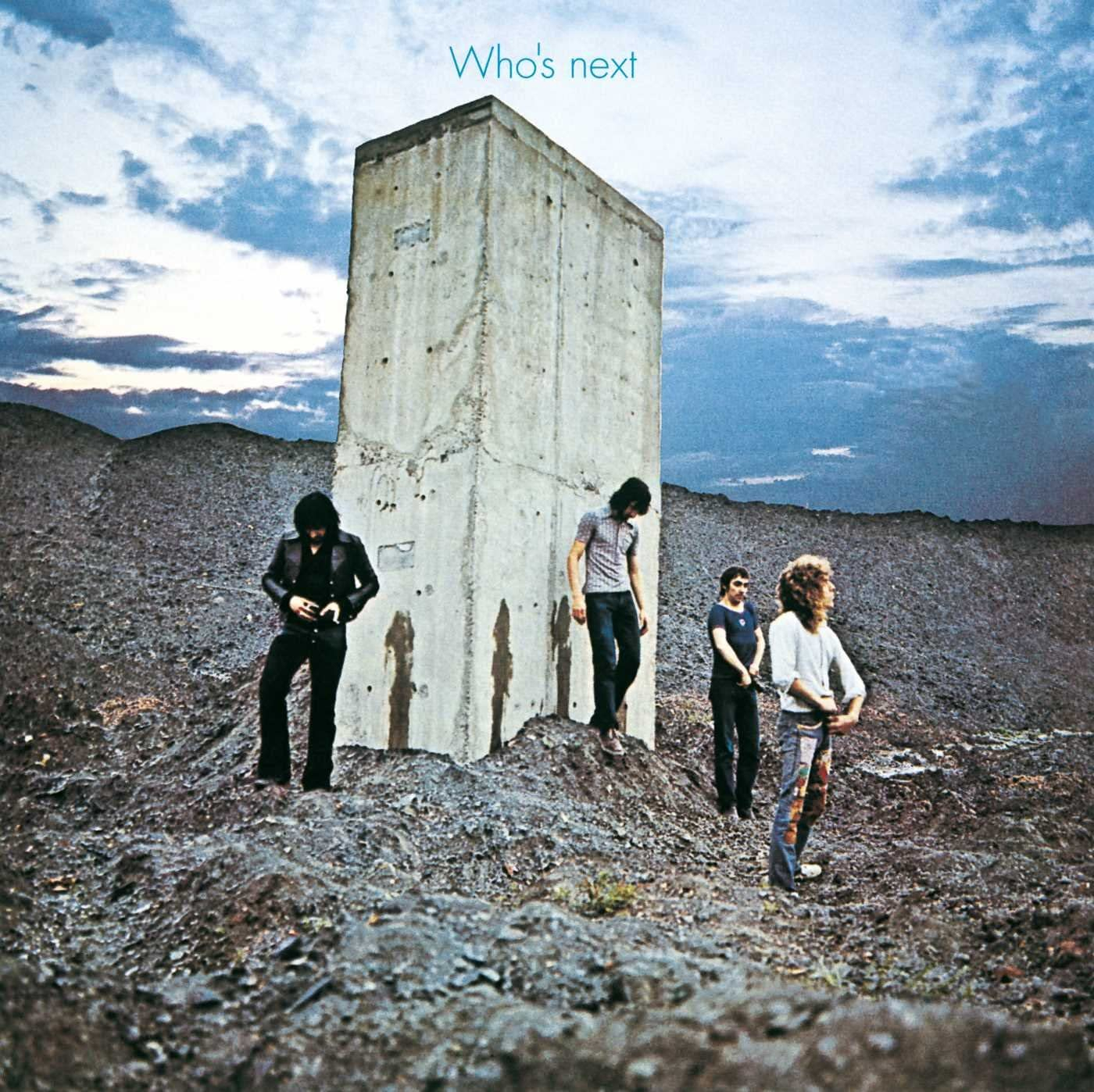 Excellent album. Daft cheap. Free MP3 too, which alone retails at £7.99.
The Who’s fifth album is one of those carved-in-stone landmarks that the rock canon doesn’t allow you to bad-mouth. It was pretty rad for its day. Here’s the twist: it still sounds ablaze. As C.S.I. fans will vouch, there’s not much that isn’t thrilling about Won’t Get Fooled Again and Baba O’Riley, which howl and kick like they were born yesterday.
Like many near-masterpieces, it wasn’t meant to turn out like it did. Pete Townshend had one of his ‘futuristic rock opera’ ideas, and recordings began on a work called Lifehouse. It wouldn’t gel,so The Who made the most of the random songs that did. Upon release in 1971 it blew away critics and fans alike, bar a few Who diehards who thought larking around with things called synthesizers and modified keyboards was, like, selling out. Glyn Johns had replaced Kit Lambert as producer. Still, the sleeve wasn’t exactly bland, picturing the foursome pissing on a slagheap. (Other contenders for the cover had included a group of obese naked women and a shot of Keith Moon in black lingerie. Be grateful for small mercies.)
Baba O’Riley makes a spectacular opener, its hypnotic drone disrupted by power chords that are parachuted in off the backs of meteorites. Dave Arbus’ subtle then frantic viola solo raises it another gear. There has rarely been a more durably evocative refrain than “teenage wasteland”. As ever, Daltrey’s ragged voice brings humanity to Townshend’s over-thinking. Moon is typically hyperactive: any drummer playing like this today would be ordered to rein it in. Bargain floats on the tension between acoustic guitar and the brave new synth. Like most of the album, it’s melodramatic without – as with later Who – fattening into pomposity. The Song is Over oozes poignancy and Getting in Tune and Going Mobile are simply great songs. Behind Blue Eyes is a soul-searching ballad which bursts into belligerence, reflective then urgent. The climactic (and how) Won’t Get Fooled Again stretches itself and chews its restraints until it becomes much more than a riff and a scream. It’s on fire. In “meet the new boss, same as the old boss” it nailed the bleeding heart of protest-pop. Who’s Next is The Who’s best.
1. Baba O'Riley
2. Bargain
3. Love Ain't For Keeping
4. My Wife
5. The song is over
6. Getting in tune
7. Going Mobile
8. Behind Blue Eyes
9. Won't Get Fooled Again
10. Pure And Easy
11. Baby Don't You Do It - Leslie West, The Who
12. Naked Eye
13. Water
14. Too Much Of Anything - The Who, Nicky Hopkins
15. I Don't Even Know Myself
16. Behind blue eyes

Yep, I saw that too and thought that was a bargain. I just got sucked in by the CD. I don't think the vinyl is the extended version though.
14th Apr
14th Apr
Heat for a classic and a great price
14th Apr
Thanks for posting. Love Amazon auto-rip, listening to it now.
14th Apr
No longer available from Amazon.
14th Apr
Who sorry??
14th Apr
It's down to £2.94 for me and 8 left!
14th Apr
Disappointed with their COVID-19 response. Cold
14th Apr

Bugger, I may have missed that?!
15th Apr
Easiest thing in the world to rip a CD to any format or bitrate you like.
15th Apr
still one of the best album covers ever
15th Apr
Give your speakers a real workout!
15th Apr

Easiest thing in the world to rip a CD to any format or bitrate you like.

Not nowadays - so many PCs and laptops no longer come with an optical drive.
15th Apr
Standalone usb devices are available surely?