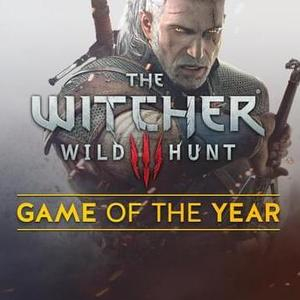 Amazing game, matches the cheapest price it usually goes to. If you don't yet have the game (how ) then time to pick it up. Similar price at SteamStore if you prefer that. 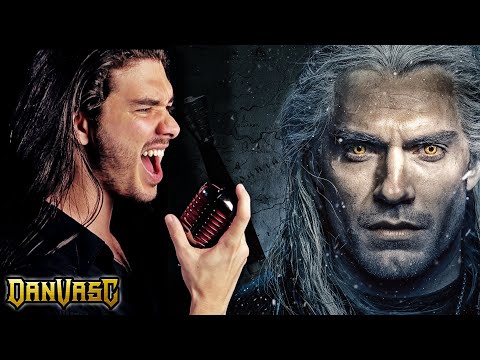 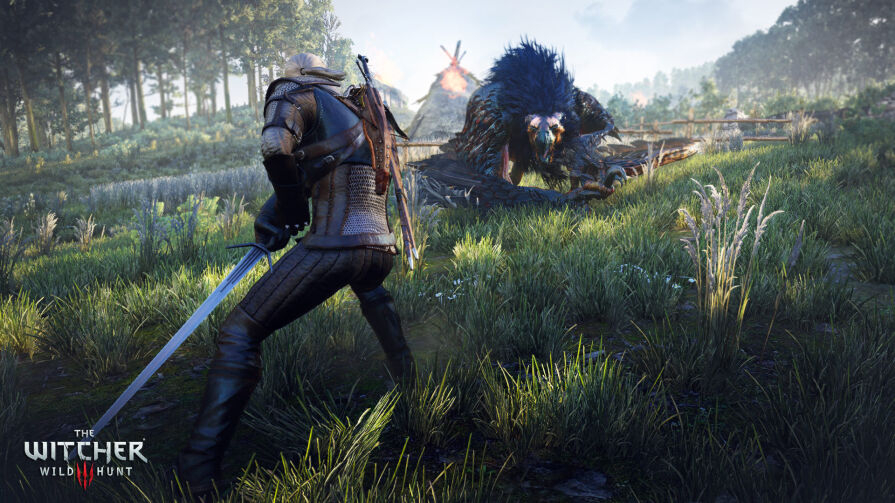 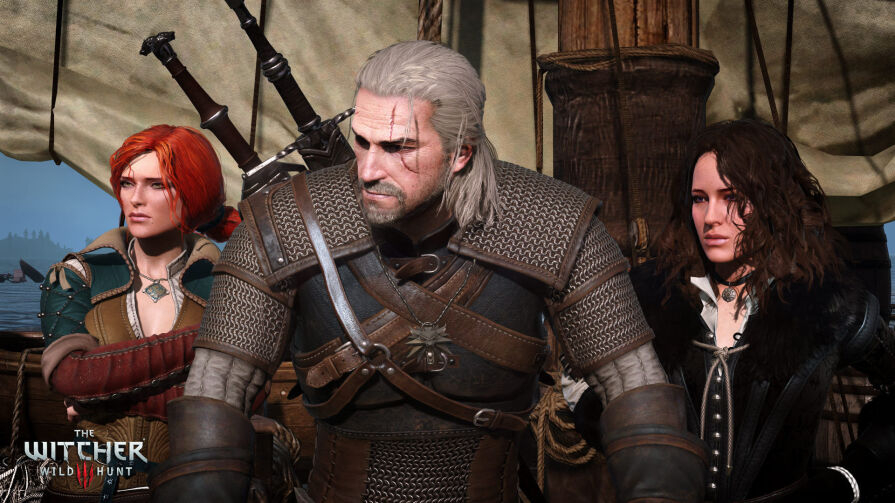 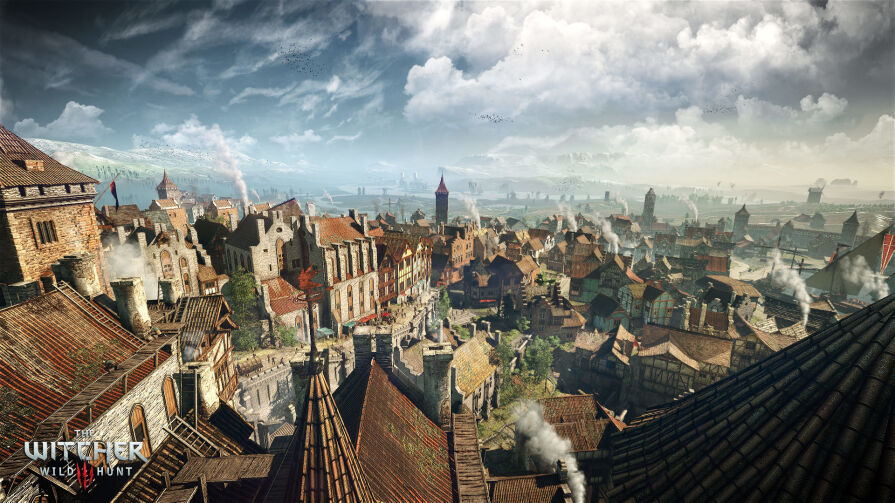 Hope it helps someone.
PostTweetShare Share with WhatsApp Share with Messenger
Community Updates
GOG.com Deals
New Comment Subscribe Save for later
Top comments
23rd Jan
Cold, can be had on switch for £50
23rd Jan

Feel your pain bro
23rd Jan
Amazing, I was about to pay full price for this yesterday! Heat!!
23rd Jan

At least switch has 4k graphics and 120fps
23rd Jan

Amazing, I was about to pay full price for this yesterday! Heat!!

Best gaming experience I've come across. Up there with playing BF1942 for the first time.
Edited by: "Minstadave" 23rd Jan
23rd Jan

I enjoyed the game for it's RPG mechanics and story but I found the combat far too easy.
23rd Jan
HEAT HEAT AND MORE HEAT
23rd Jan

You know you could increase the difficulty and also in the options make it so the enemies level up to your level? Makes the game quite challenging at times.

This is one of the best games ever made. I'm currently 50hrs into my 3rd playthrough. Looking forward to all the DLC which I only played once and revisiting Toussaint.
Edited by: "Richyroo" 23rd Jan
23rd Jan

The issue with the difficulty levels is IMHO it doesn't improve the bland AI of the enemies. Felt a bit like an early assassin's creed.
23rd Jan
Anyone know if this is can be redeemed on Steam?
23rd Jan

Anyone know if this is can be redeemed on Steam?

It can't. It's on sale on Steam for the same price.

hotukdeals.com/dea…083
24th Jan
Any option if you have the base game already?
24th Jan
Bought this after watching the Netflix series.

It's OK but I feel like I've been spoilt by RDR 2 which is much more polished.
24th Jan

Yeah - gonna miss that little droid
24th Jan
Cold, Geralt can do it all for you if you just watch the Netflix series
24th Jan

Same here. Playing it right now. After AC Odyssey, it feels a bit visually primitive, Geralt can't climb for toffee & the menu system seems needlessly overcomplicated. Will persevere with it but given the rave reviews, I was expecting it to be better than it actually is.
Edited by: "Joe90_guy" 24th Jan
24th Jan

Absolutely. The upgrades and crafting system seems needlessly overcomplicated compared to red dead 2 and even fallout 4
24th Jan
This GOG version is absolutely the one to get as they give you loads of extras - digital art books and comics, the soundtrack (in mp3 and FLAC) and a whole bunch of other stuff.
24th Jan
Best game ever imo. Definitely worth tossing a few coins at this.
24th Jan
Absolutely awful game!!Haha...NOT 11/10 heat
24th Jan

- Mr Spock
24th Jan
I bought this at this price at Christmas having held off for years. (The reason I held off was i couldn't get though Witcher II without losing interest in it)

I have sunk 45hrs in to the game so far and I feel like I have only scratched the surface of it. Without a doubt this is one of the finest gaming experiences I have had
24th Jan
Bought this about 3 years ago and had only played like 14 hours until recently as I couldn't really get into it and forgot all the combat system & potions etc every time I went back to it. I have got platinum trophies on assassin's creeds, days gone, god of war, (Lots of long, open world games) in between playing The Witcher 3. My advice is just play this game and stick at it without delving into other similar games at the same time. Now up to high 30 hours (in past couple of weeks) as the game has just "clicked" for me this time, it's awesome!

P.S. Go onto nexus mods and check out the most popular all time mods as they are great! Easy to install too.
Edited by: "jamesf12" 24th Jan
24th Jan

You HAVE only just scratched the surface. Its about 150hrs with all the DLC and there are some great stories to be told throughout the game.. This is the most generous game of all time by far.
24th Jan
I can highly recommend the Game of the Year edition because of all the expansion packs which are well worth the extra £3.
24th Jan
And on the Nintendo Switch its £50
24th Jan
Bought this on release 5 years ago not knowing anything of the franchise. Finished it, but didn't really enjoy it. The world lore and characters were all lost on me. Fast forward 5 years, after reading the first novel and watching the Netflix show I bought the GOTY edition on PS4 a couple of weeks back and man, am I loving it! Now that I know the characters even just a little bit they feel familiar and the game just clicks now. Plus I'm playing it on Death March difficulty which means enemies are harder and you have to manage your health by eating and drinking. Makes the game just feel better IMHO. The meditating to get health back makes the game feel cheap, they shouldn't have really included that. But yeah, absolutely brilliant game, now that I know some backstory.
24th Jan
Best game ever
24th Jan
May as well just buy it direct on steam for same price no?

store.steampowered.com/sub…23/
24th Jan
This post could be the release price and i would still vote Hot! Masterpiece.
25th Jan
Just imagine this game, but instead of Geralt you are a Jedi in training, set in Star Wars world.