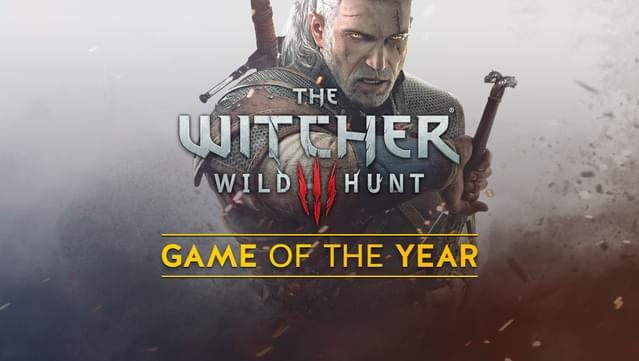 Amazing game, matches the cheapest price this usually goes to. If you don't have it then go for it. 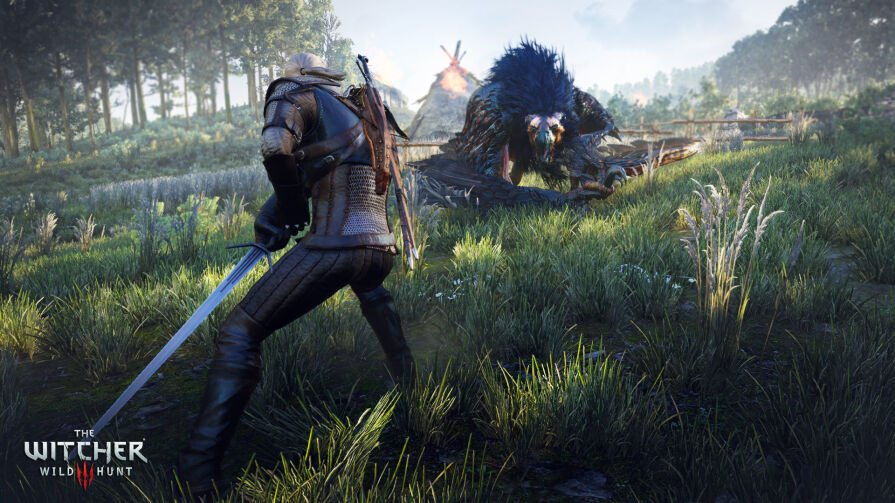 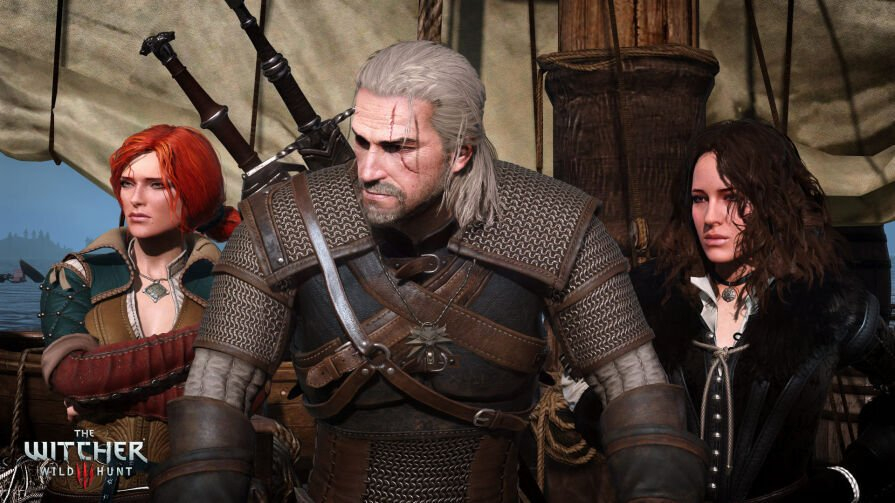 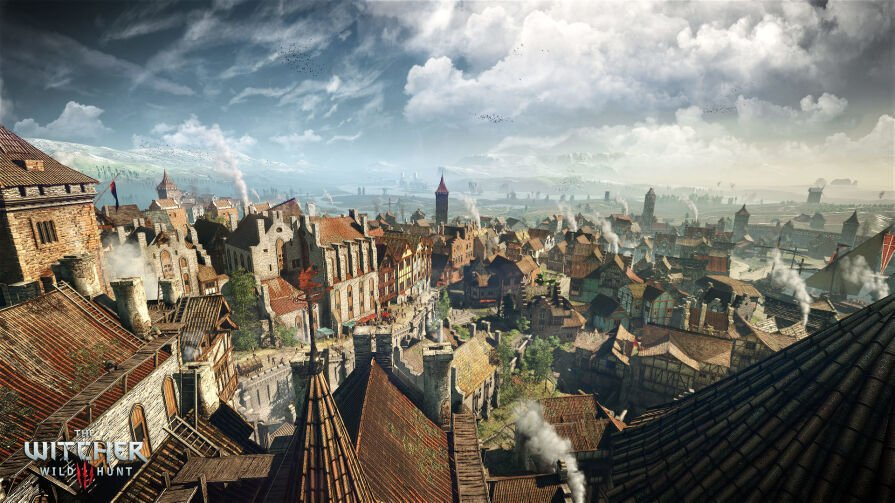 Hope it helps someone.
PostTweetShare Share with WhatsApp Share with Messenger
Community Updates
GOG.com Deals
New Comment Subscribe Save for later
10 Comments
21st Feb
Want a cheap Steam version so I can share my Switch version save and play using GeForce now on an old PC
21st Feb

Steam had it on offer last month only and does come on sale from time to time.
21st Feb

You can share the GOG version with the switch
21st Feb
It's always this price. Not sure why this is an offer anymore. Still a good buy.
21st Feb

You can share the GOG version with the switch

But I don't have a PC that can play it so will be using the Nvidea geforce now service to play it instead but GOG isn't compatible, only the Steam store
21st Feb
BAD GAME
21st Feb
Toss a coin to your Witcher
23rd Feb

Isn't the regular steam deal over £12 for goty?