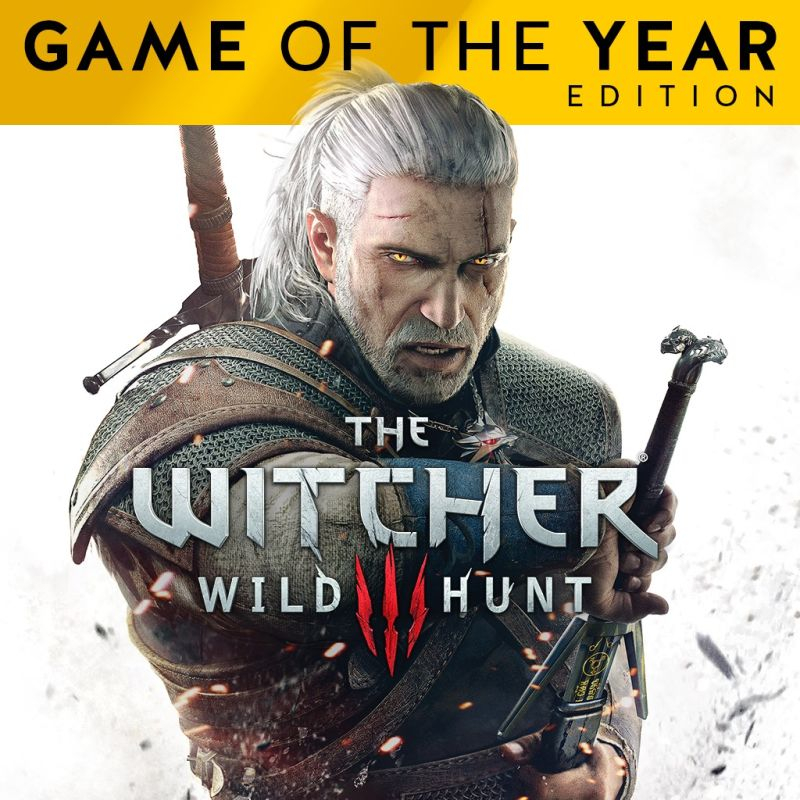 The games have now dropped to the same price on Steam Store, if you prefer that.

There were earlier some rumours of this going free on Epic, but I think those are most likely ill founded. 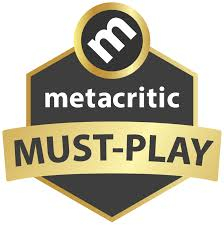 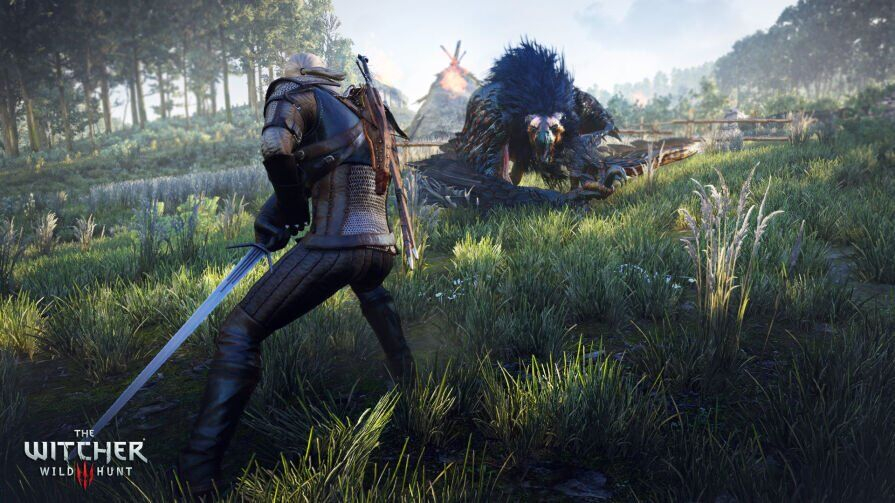 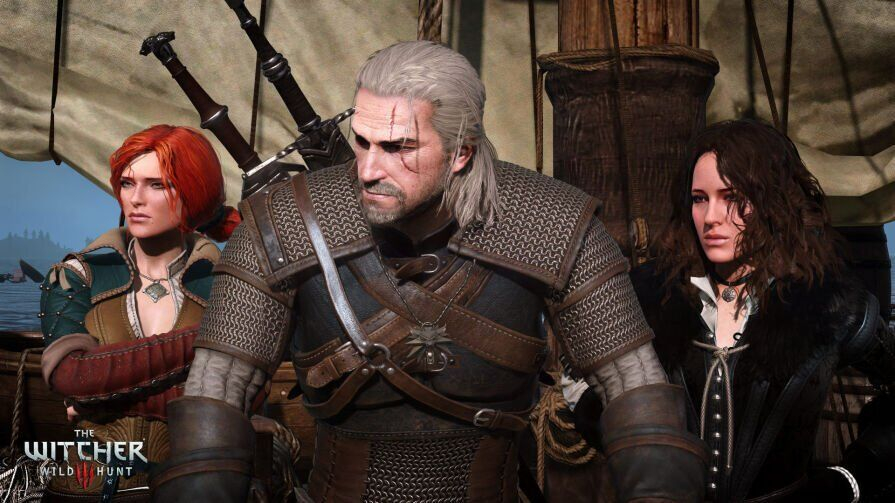 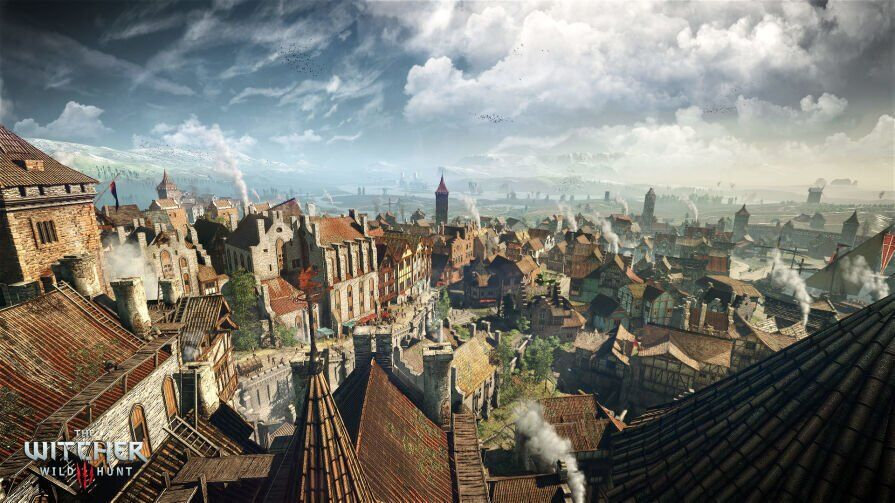 The consistency is there I guess... 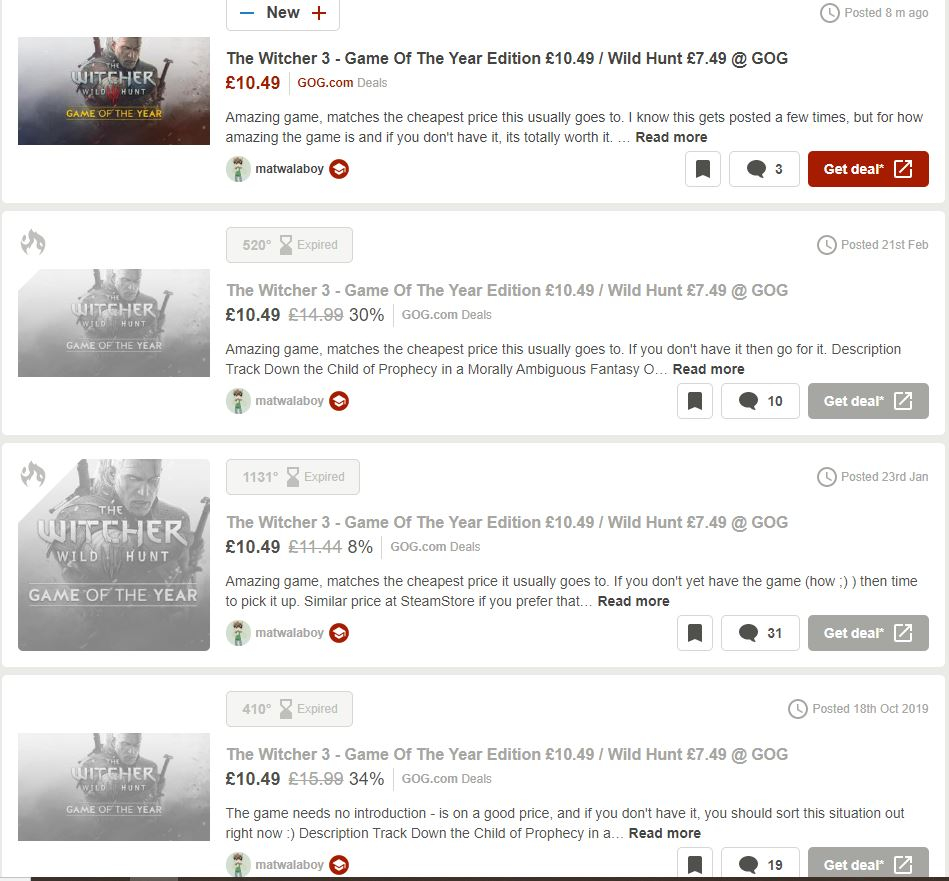 30 Comments
18th May
Free next on epic isn't it? Or was that a rumor?
18th May
How much is it on the Russian store?
18th May
I'm a bit disappointed if I'm being honest. It's the 5th anniversary of The Witcher 3, yet we never seem to see it any lower than the price it's always at on sale.

The consistency is there I guess...

The consistency is there I guess... [Image]

And just as I said in the first line of my post - appreciate you taking the time to look through my deals and post a snapshot The game is so good, till we see a lower price than this, it merits being posted IMHO.
18th May

No you do have a point, for a game thats 5 year old GOG have kept the price more or less the same as far as lower ceiling is concerned, even when I saw its the 5th year anniversary, for a moment I thought, have they made the game free for a day or so, but alas not
18th May

Free next on epic isn't it? Or was that a rumor?

Rumour most likely, but we could in for a surprise, hard to say either which ways till Thursday.
18th May

The consistency is there I guess... [Image]

To be fair, my comment wasn't really aimed at the OP, I mean after all if it's the cheapest around then it is what it is. I'd have just thought that the 5th anniversary may have warranted a little extra of a price drop. I'm not totally unreasonable - £9.99 would have sufficed
18th May

Sometimes dips below a tenner at CDKeys
18th May

Sometimes dips below a tenner at CDKeys 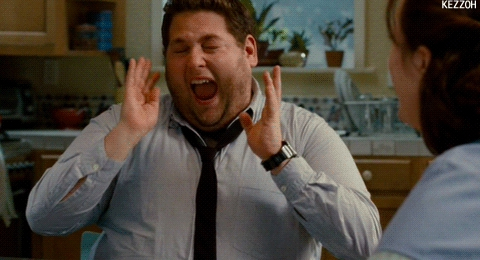 18th May
Waiting for it on steam personally, summer sale soon!
18th May

Waiting for it on steam personally, summer sale soon!

The steam sales lately haven't been earth shattering either, but yes for a game this old it does scream being a lower price. Who knows maybe, just maybe, Epic will bring it down to the sweet price we all love come this Thursday
18th May

Hopefully! Still, I’m weird and want it on steam to track play time
18th May

Fair enough, so far steam have also only gone down to £10.49 for GOTY, maybe that changes, its high time it did
18th May

I’m sure no matter what I’ll buy a bunch of crap I don’t need, like the 100+ games in my library then I always just go back to football manager
18th May

Free next on epic isn't it? Or was that a rumor?

Very much doubt that, CDPR were petty enough to drop a cent on the US store so it was ineligible for the $10 coupon there (minimum spend is $14.99). They wouldn't do that if it was going to be free a week later.
18th May

Is that a hint of sarcasm there I don't think I like your tone young man
18th May
Best game ever made! 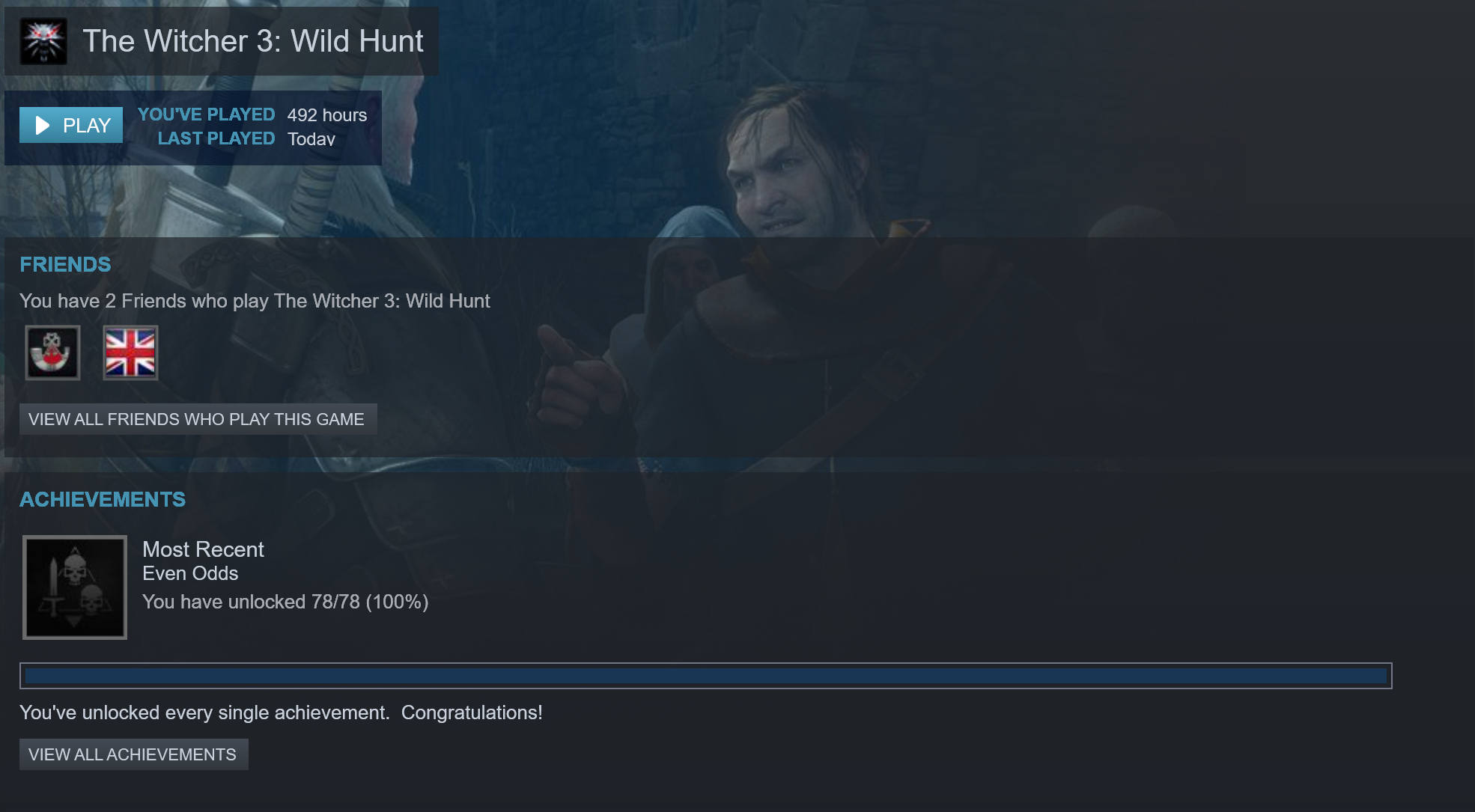 18th May
Unpopular opinion: Witches 3 sucks because its combat is so bad.
18th May

If you want a life then you shouldn't get this game. I've easily sunk 100+ hours into this.

And that's just the card minigame.

For most people you're looking at 10 hours per £1 of entertainment.
Edited by: "DaveInLondon" 18th May
18th May

I already own it, guess how much I paid for it
18th May
Standard price
Edited by: "Eldi" 18th May
18th May
It's a game I could never get into. Probably my fault, I'm still used to the days when console controllers had 2 buttons 😁.
Still, I'm in the minority and seems a good price for the majority of folk who don't still yearn for outside toilets and washing clothes in a river 🔥
19th May
I'm using GOG & Steam but pretty new to GOG. Any real benefit to one over the other, other than being able to find it easier in the smaller library I have on GOG?