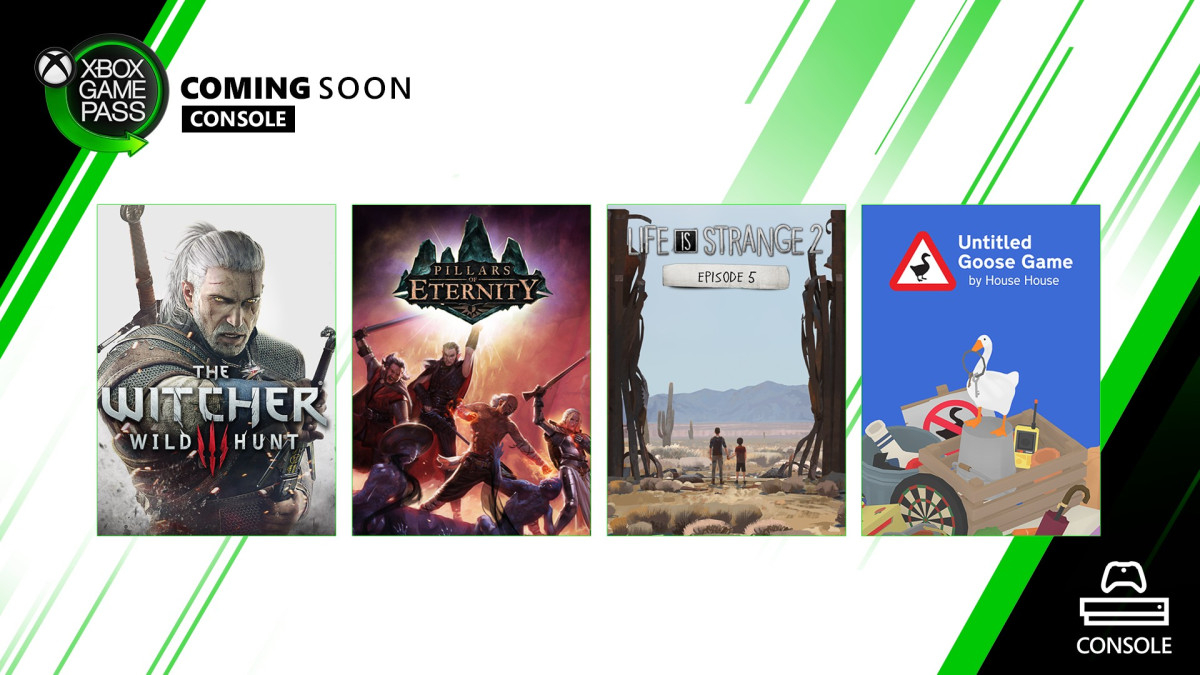 Some more cracking games join the game pass before the weekend to keep you company over the holiday period.

Untitled Goose Game
A slapstick-stealth-sandbox where you’re a goose let loose on an unsuspecting village. Make your way around town, from peoples’ back gardens to the high street to the village green, setting up pranks, stealing hats, honking a lot, and generally ruining everyone’s day.

Life is Strange 2 Ep. 5
Sean and Daniel have reached the end of the road. The border is close. One last, brutal gauntlet of challenges is all that stands between them and their goal. Caught between responsibility and freedom, can Sean find a way out of an impossible situation? Every decision Sean has made, every lesson Daniel has learned, every friend and foe they’ve met along the way: they’ve all been leading to this.

Pillars of Eternity
Adapted for console, this unmissable RPG brings Pillars’ fantastical world, tactical combat, and unforgettable story to fans on a whole new platform. Pillars of Eternity: Complete Edition includes all previously released additional content from the PC version, including all DLC and expansions in a single package.


Needless to say the previous set of games mentioned here are also available to enjoy.

Hope it helps someone.
PostTweetShare Share with WhatsApp Share with Messenger
Community Updates
Xbox.com Store DealsXbox.com Store voucher codes
If you click through or buy, retailers may pay hotukdeals some money, but this never affects which deals get posted. Find more info in our FAQs and About Us page.
New Comment Subscribe Save for later
Top comments
17th Dec 2019
Game Pass is honestly the best deal in gaming right now.
17th Dec 2019 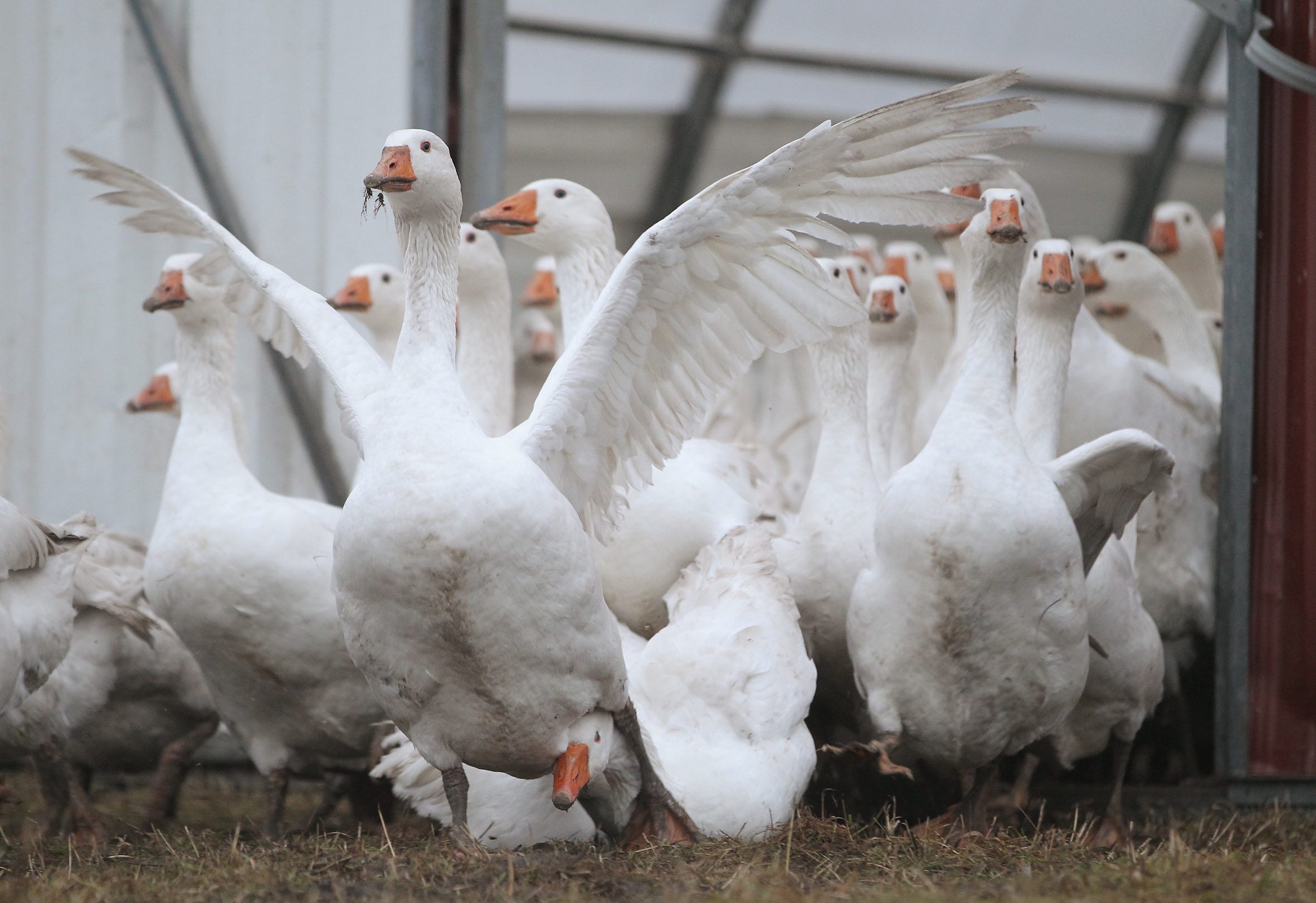 I expected a longer wait for LiS2 Ep 5. Nice one.

Without doubt and the £1 offers make it an absolute stonker.
17th Dec 2019 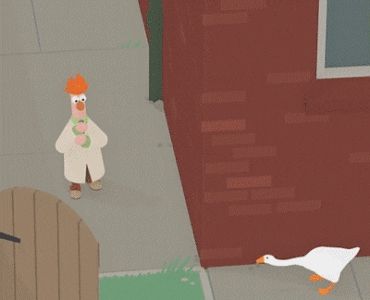 It's not called xbox series x

Microsoft have come out and clarified that the name of the system going forward is just Xbox when we reach that generation of consoles.

They already do and did so before MS - it's called PS Now. Granted, not as glamorous as XGP but they've recently revamped the service and gave it a permanent price cut along with new AAA additions each month.
Edited by: "SFP_NooDLe" 18th Dec 2019
17th Dec 2019

Yes, I know about that and the improvements are welcome but it’s no where as expansive as Game Pass or offer the same value imo. Hopefully Sony improves upon it further.
17th Dec 2019

Really wish I could hear the audio for that gif In my head will have to do!
17th Dec 2019

Not really the same. PS Now is cloud based streaming games (at low res 720p I think), which is equivalent to MS project X cloud beta I believe. I trialed PS Now and was disappointed

I don't think Sony have any service compared to the UGP at this moment.
17th Dec 2019

It's just the PS3 games that are stream-only. The PS2 and PS4 games can be downloaded in the same fashion as XGP. So yes, their service is comparable to XGP in price and features. But XGP is ahead because they're swallowing thousands of losses to get subscribers in for a quid.
17th Dec 2019

PSNow is cloud based AND download to console and 1080p/4K with supported games, so actually its very comparable to Game Pass in that respect, it currently has hundreds more games than game pass and the streaming is great if you want instant access.

It's not as stable as GP when it comes to network but it would blow GP out of the water is Sony brought out a service that included PSNow/PSPlus in one and for the same price as GP.
17th Dec 2019

Why are Sony still charging people to play old PS3 etc games even if they have already bought them before for the original consoles either digitally or on disc ?
Edited by: "shasnir" 17th Dec 2019
17th Dec 2019

I expected a longer wait for LiS2 Ep 5. Nice one.

Ditto - they'd previously announced a three month delay after initial release, so this is a nice surprise and means that I shouldn't have forgotten episode 4 by then!
17th Dec 2019

Why are Microsoft still charging people to play free to play games online, when they can play for free on PS4, Switch and PC?
17th Dec 2019

I dont know, I don't work for Sony. I was simply highlighting that there is a comparable subscription service available on the PS4.
17th Dec 2019

Probably because most people don't care about ftp games and will buy Xbox Live anyway, plus it works out a lot more expensive to pay a monthly fee to Sony to play games you already own (and they run worse than the originals)than it does to buy Xbox Live once a year with all its benefits.
Why are Sony still charging people to save their games to cloud when it is free on Xbox ?
17th Dec 2019

Most people don’t care about the most popular game on Earth, lol ok
17th Dec 2019

And I was doing the same only showing one of the benefits that you don't need to buy Gamepass to play backward compatible games whereas you do need to buy PS Now to play inferior versions of games you already own on the PlayStation.
17th Dec 2019

Thanks for correcting me. I wasn't aware can download 1080/4k games will give that another try later.
The streaming part didn't impress me though so I left it at the time. The PS Now library of games didn't excite me as I have most of the old games.
I don't know which has more games but as a subscriber for both service, UGP was definitely very good value and I was impressed with the new games like Outer Worlds. Personally as a console owner from both sides, I would like Sony to be more competitive
17th Dec 2019

Depends what you find important. Games like Fortnite have become extremely popular and may be the priority to some to play that game free without needing to pay someone to access their internet to play it. Others may find online saves important and not want to pay someone to do it for them. Others may pay anyway and not care. Sony puts online saves behind its Paywall of PS Plus and Xbox puts its free to play online behind its paywall. With Game Pass you need Live to play online. With PS Now you need PS Plus for online saves.
Edited by: "ThePointyEnd" 17th Dec 2019
18th Dec 2019
Two Point Hospital hits Game Pass on the 25th February too
18th Dec 2019
Amaing, TW3, a game i have kept dodging as i played the second one and the combat controls were at the very apex of awfulness, so at least i get to try the third now for free as see what all the fuss has been about, ctacking stuff.....plus pennies to pounds that TW3 appears as quest rewards, so another win. :-)
Edited by: "XP200" 18th Dec 2019
18th Dec 2019
Games pass is smashing it in terms of sheer content available. Something for everyone and constantly updating, best deal in games industry atm by far.
18th Dec 2019
When i click on claim your ultimate gift now it doesn't bring the 3 icons up (EA ACCESS (DISCORD NITRO SPOTIFY ULTIMATE) Just brings me back to the main interface! Can anyone help me out I've claimed it on another account already so would I need to remove that account off my dashboard?
18th Dec 2019
Untitled Goose Game is a blast. Short and sweet game but plenty of re-playability.