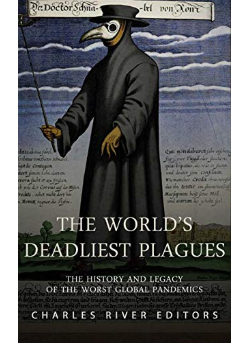 Get it while it's free! Read it in your spare time ;-)

Human beings seem to have a particular fascination for microbiological threats. They are invisible, unpredictable and mysterious, and it is only in the past 150 years or so that scientists have begun to understand microorganisms and the maladies they can cause. Modern society has long been horrified and enthralled by accounts of such pestilences as the Black Death, which exterminated up to 60% of the population of Europe from 1347-1351. Less known is the Plague of Justinian which was even more deadly in that it carried away a quarter of the world’s population within the space of one year (542 CE). The Great Plague of London, which killed 100,000 in 1666, is another infamous pestilence, as is the Spanish Flu of 1918, which took the lives of as many as one million worldwide, making that epidemic even deadlier than the medieval Black Death.

Such virulent outbreaks of disease are by no means distant historical events. While scientific and technological advances have limited and in many places eradicated such community-devastating diseases as cholera, smallpox, bubonic plague, typhus, Salmonella and yellow fever, new microscopic threats have arisen, including Ebola, SARS, bird flu, and most recently Coronavirus 2.

The terror associated with pestilence speaks to people’s insecurities concerning the unknown and invisible. The ancients had no knowledge of microorganisms that caused disease-instead they postulated that pestilence was caused by miasma, air fouled by decomposing matter. That said, modern awareness of microscopic viruses and bacteria does nothing to lessen humanity’s insecurity. If anything, it is terrifying that such tiny creatures have the capacity to overthrow powerful and vibrant societies. This is one of the themes of H. G. Wells’ famous War of the Worlds (1897). When the human race fails to survive the onslaught of Martian invaders and was on the point of extinction, it is microbes, not men, that destroys them. Microscopic organisms become the ultimate lords of Earth, over both humans and Martians.

The World’s Deadliest Plagues: The History and Legacy of the Worst Global Pandemics charts the history of the diseases, including the Antonine Plague, the Plague of Justinian, the Black Death, the Spanish Flu, and more, and how they shaped subsequent events, bringing down nations while inadvertently lifting others. It also describes the diseases’ victims, and how certain segments of society may have avoided contracting it. Along with pictures depicting important people, places, and events, you will learn about the world’s worst outbreaks like never before.

I bet you're fun at parties

Who? Me? Whatever gave you that impression
5th Apr

I bet you're fun at parties

Obviously more than you, we have fun parties at the mortuary, singing joyous songs and splash out at least £10,000 a pop.
5th Apr
Blimey, they knocked this up quickly: "Publisher: Charles River Editors (1 April 2020)"!

Some scary ass PPE on the cover 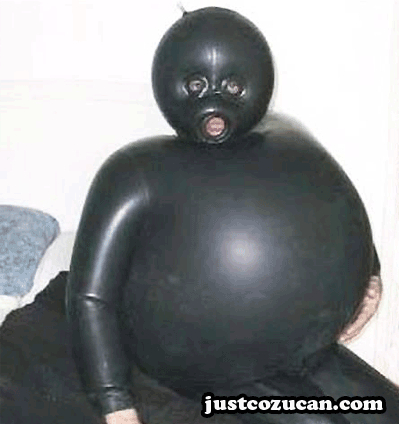