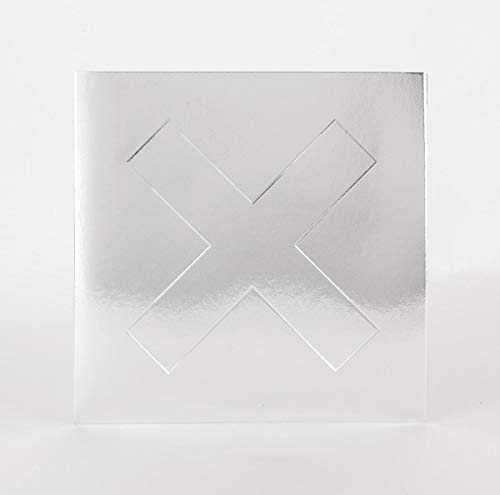 Slowly creeping back up... be quick ! 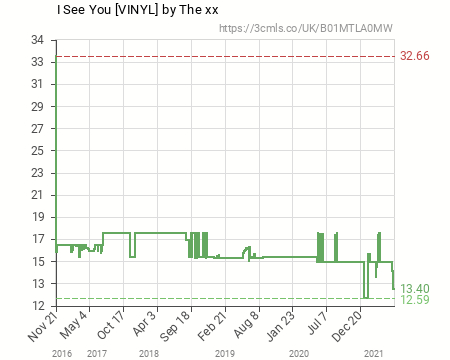 Third studio album by the English indie pop band, featuring the singles 'On Hold', 'Say Soemthing Loving', 'I Dare You' and 'Dangerous'. The album was released to widespread critical acclaim, with many reviewers finding its music less insular than the xx's previous recordings. It became the band's second number one album in the United Kingdom and an international top ten chart success.
PostTweetShare Share with WhatsApp Share with Messenger
Community Updates
6 Comments
Post a comment