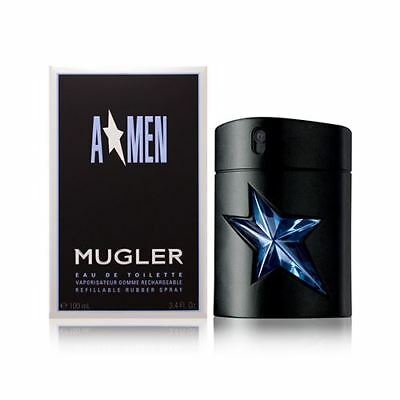 A*Men, Amen or Angel for Men is an aromatic gourmet fragrance for men by Thierry Mugler.

This modern classic contains notes of patchouli, atlas cedar, peppermint, lavender, coffee, styrax, musk and tonka bean. A*Men was one of the first gourmet fragrances for men to become popular, bringing in "edible" notes of mint, chocolate and coffee. 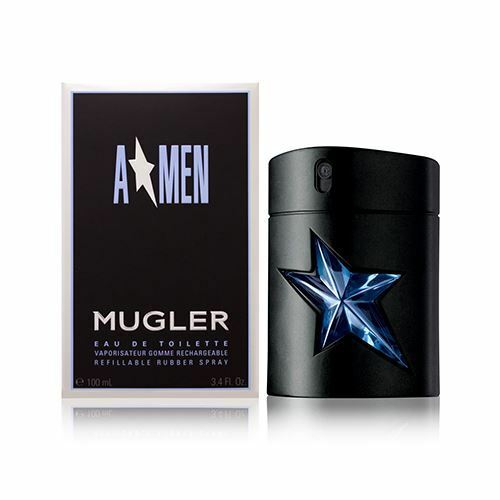 Originally a male version of the extremely popular Angel, this popular scent has a large following and has been released in multitude of collectable limited edition bottles as well as flankers like A*Men Gold, as well as the A*Men Pure collection with new fragrances that focus on individual scent notes from the original A*Men cologne, like coffee and tonka bean.
PostTweetShare Share with WhatsApp Share with Messenger
Community Updates
EBay DealsEBay discount code
New Comment SubscribeSave for later