Please check before travelling whether your destination requires you to self-isolate when you arrive, or whether you will need to do so when you return to the UK. You can find full details here.

If you are in Amsterdam in the next few months, the canal tour is well worth doing and at this price it would be rude not to. £10.94 using the code AMSTERDAMPROMO.

A great city, explore it in all the ways possible.

"The best way to enjoy mesmerising Amsterdam is through its most unique feature - the canals. Hop aboard a cruise boat and spend an hour floating among history, architecture, and fascinating views!

Your voyage begins in the medieval core of the city and will leave you Amsterdamned! Dating back to the 13th century and built on a swamp, this distinctive area embraces things you don’t see everyday, or everywhere. Notice the many houses literally tilting sideways and leaning forward.

You’ll be piloted out towards the old port to get a sense of the overseas trade and Dutch enterprise that birthed the Golden Age of the 1600s. You’ll pass the Amsterdam, a remarkable replica of a cargo ship from that era and make your way towards the large swathe of water where the Amstel River (from where the city gets its name) meets the network of canals.

Onwards to the Grachtengordel! Now a UNESCO World Heritage site, this is the ‘newer’ neighbourhood that was built during the Golden Age. Three large, parallel canals were dug and they arch impressively around one side of the city. The canal houses are similarly grand with charming windows and serene architecture.

The cruise also takes in sights like the Anne Frank House and the Westerkerk. An informative audio guide gives info on everything you see. You’ll pass under the Skinny Bridge and generally bask in the ambience of a city that is – remarkably – both laidback and elegant.

This trip is a perfect embodiment of Dutch pragmatism. Beautiful Amsterdam is famous for its 'enthusiastic' cyclists but with this cruise, you’ll explore the city without worrying about getting run over while taking a picture." 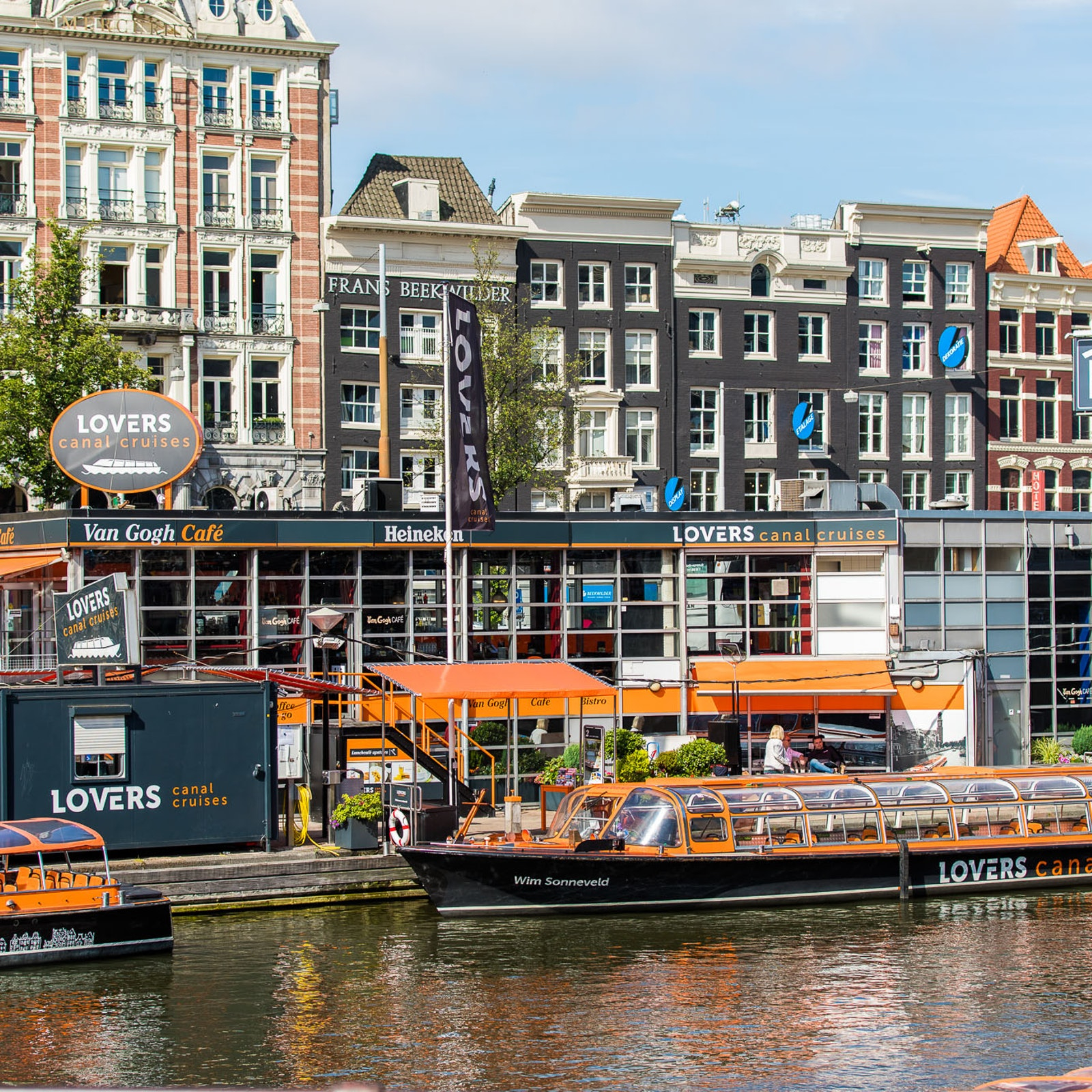 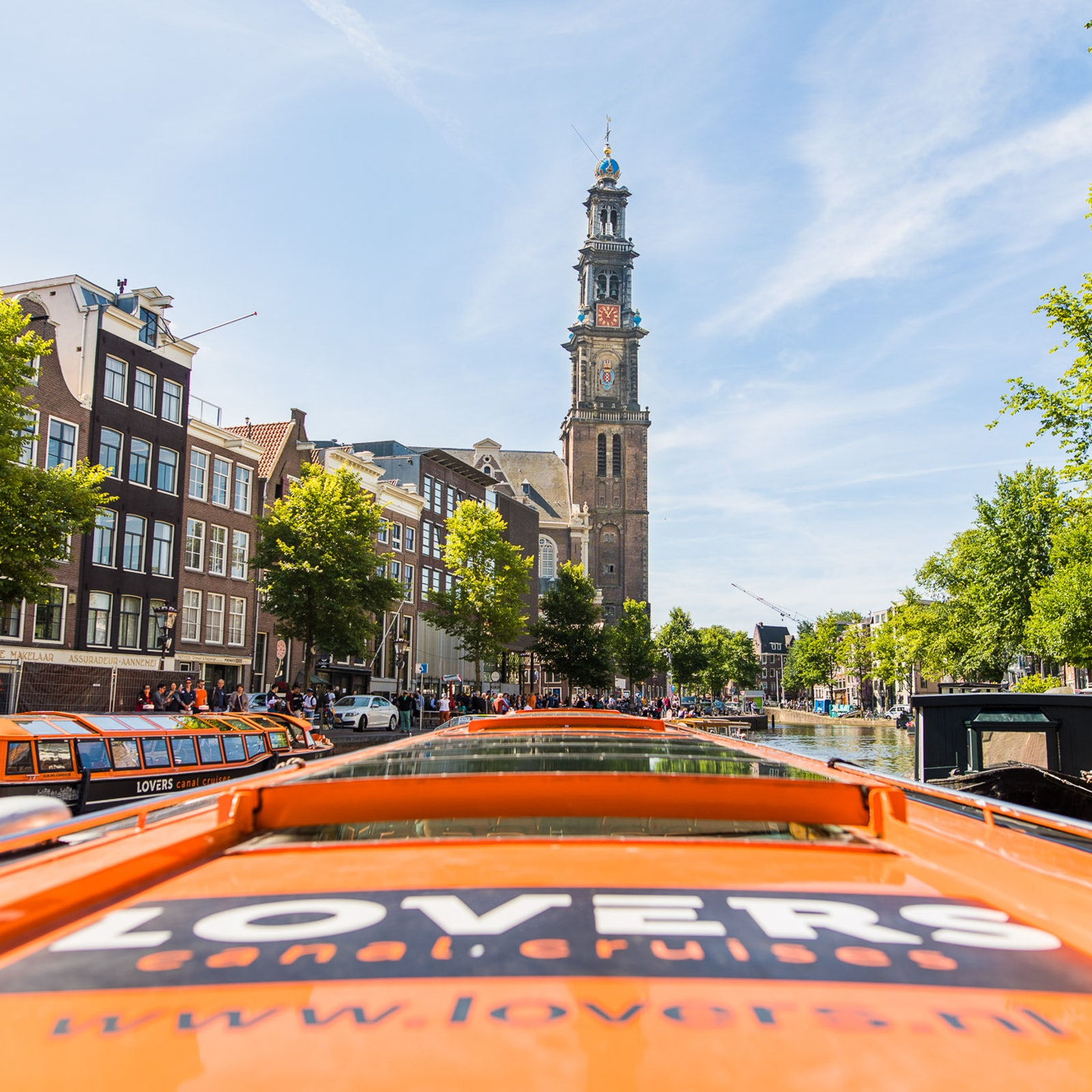 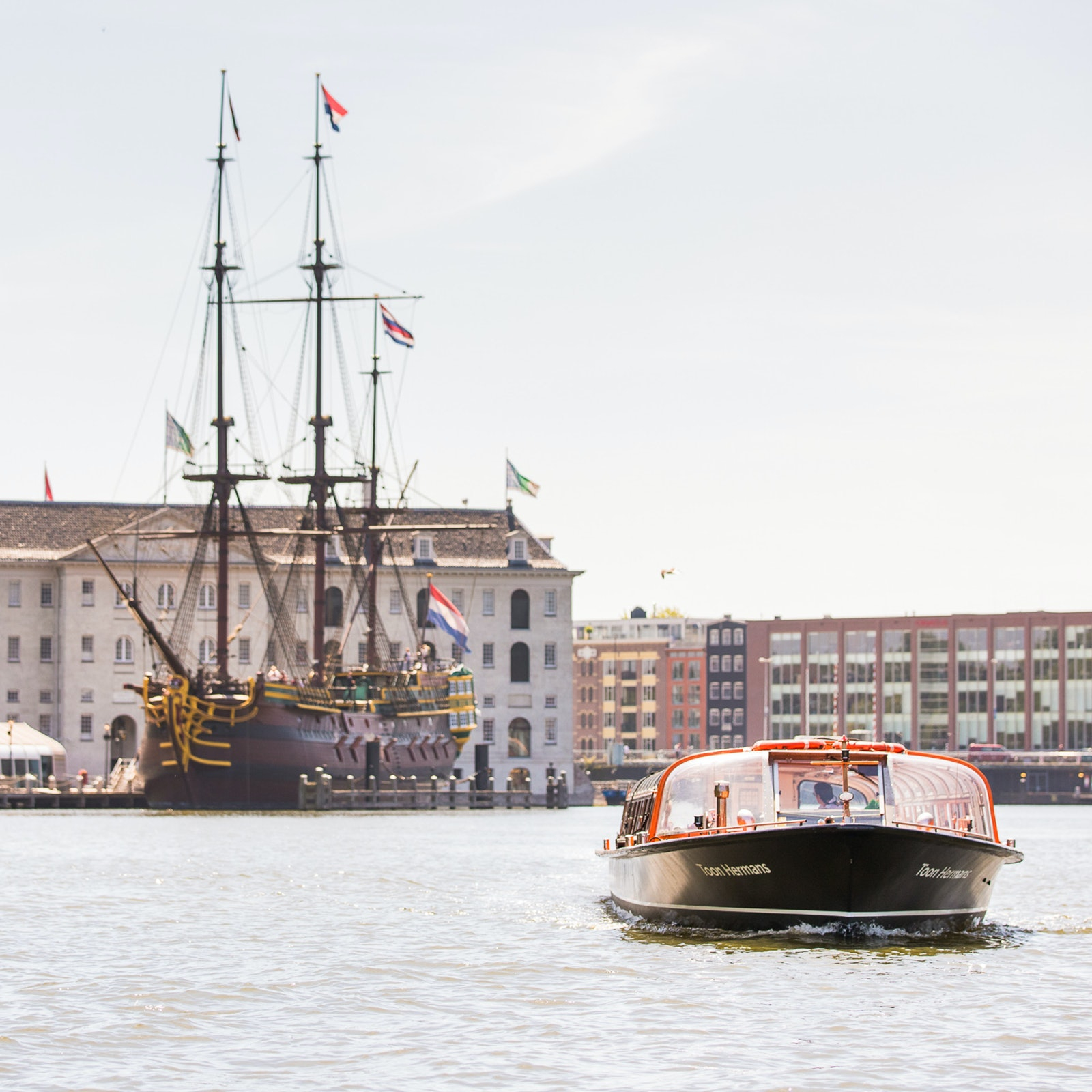