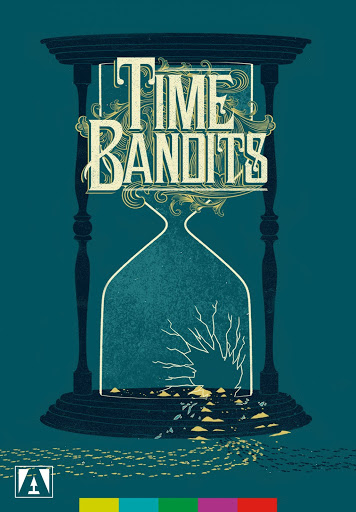 The film that established Terry Gilliam as more than just Monty Python’s resident animator, this delightfully inventive children’s fantasy is about young Kevin (Craig Warnock) who finds himself travelling through holes in the space-time continuum in the company of half a dozen fractious dwarfs. Along the way, he encounters Agamemnon (Sean Connery), Robin Hood (John Cleese), Napoleon (Ian Holm) and winds up as a passenger on the Titanic, although not necessarily in that order. But is this just random entertainment laid on for history fan Kevin’s benefit, or part of a wider struggle between the forces of good (Ralph Richardson) and evil (David Warner)? At the time, this was a rare example of a small-budget British film successfully taking on American blockbusters. Now, it's a much-loved fantasy classic bursting with inspired images and ideas: Gilliam and co-writer Michael Palin (who also appears) are clearly enjoying themselves as much as their audience.

Catfight
Bride of Re-animator
Time Bandits
A Private Function
The Happiness of the Katakuris
How to Get Ahead in Advertising
Withnail & I
A Serial Killers Guide to Life
Satanic Panic
Harpoon
The Green Ray
Mega Time Squad
Dave Made a Maze
Evil Ed
Schlock
Elvira: Mistress of the Dark
Pauline at the Beach
Heathers
Matinee
House 2: The Second Story
Edited by: "johnwillowlfc" 7th May
7th May
Concentrated evil!
7th May
Amazing films but not a great publisher for subtitles.
7th May
Nice but I'll stick with my physical limited edition steelbook copy 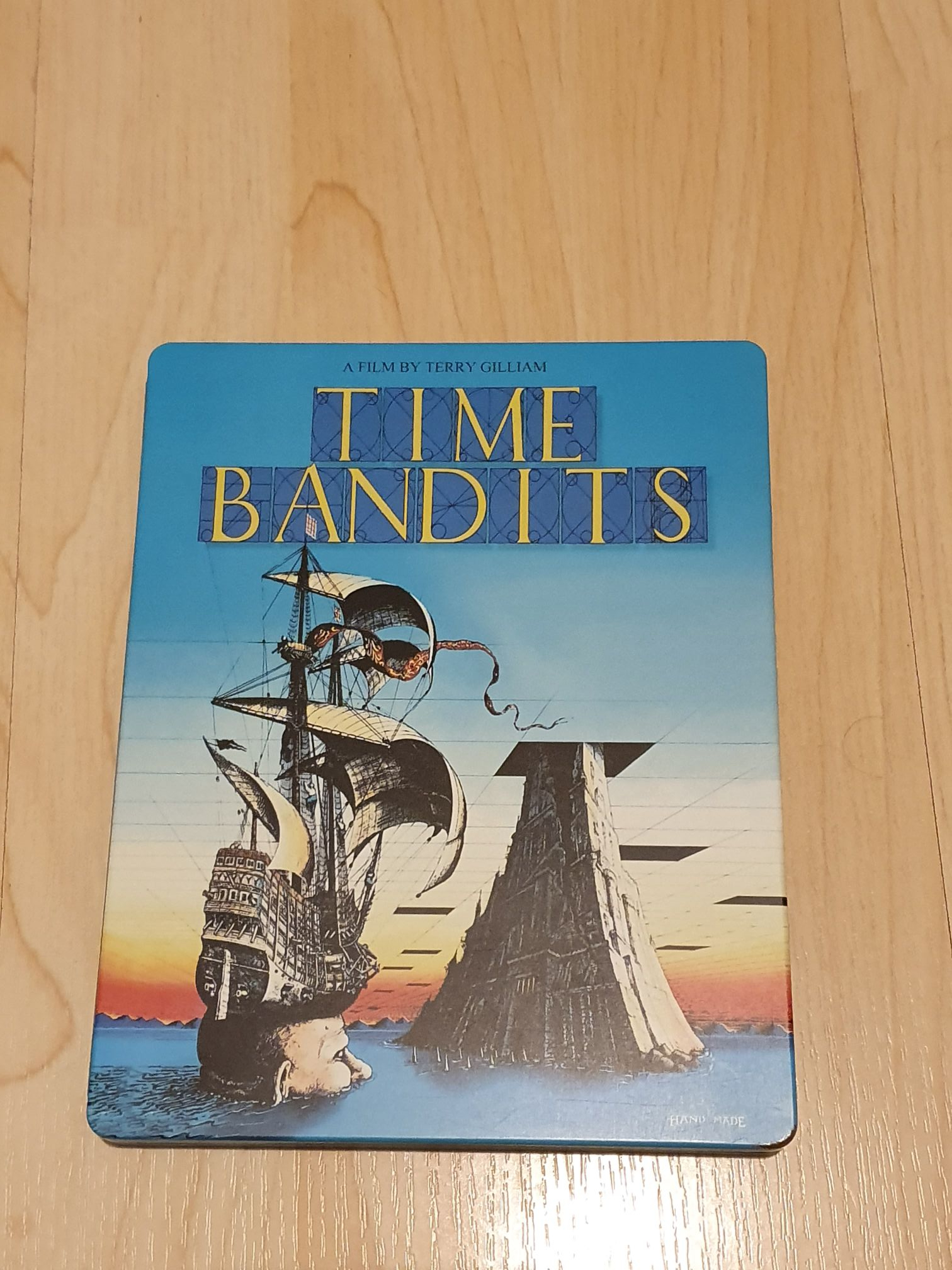 Is it the Arrow version though? that transfer is fantastic - far better than any previous versions.
9th May
Also this price on Amazon.

By the way, I was having a Blu-ray clear out recently, and foolishly sold my Arrow steelbook (it was still sealed even!).