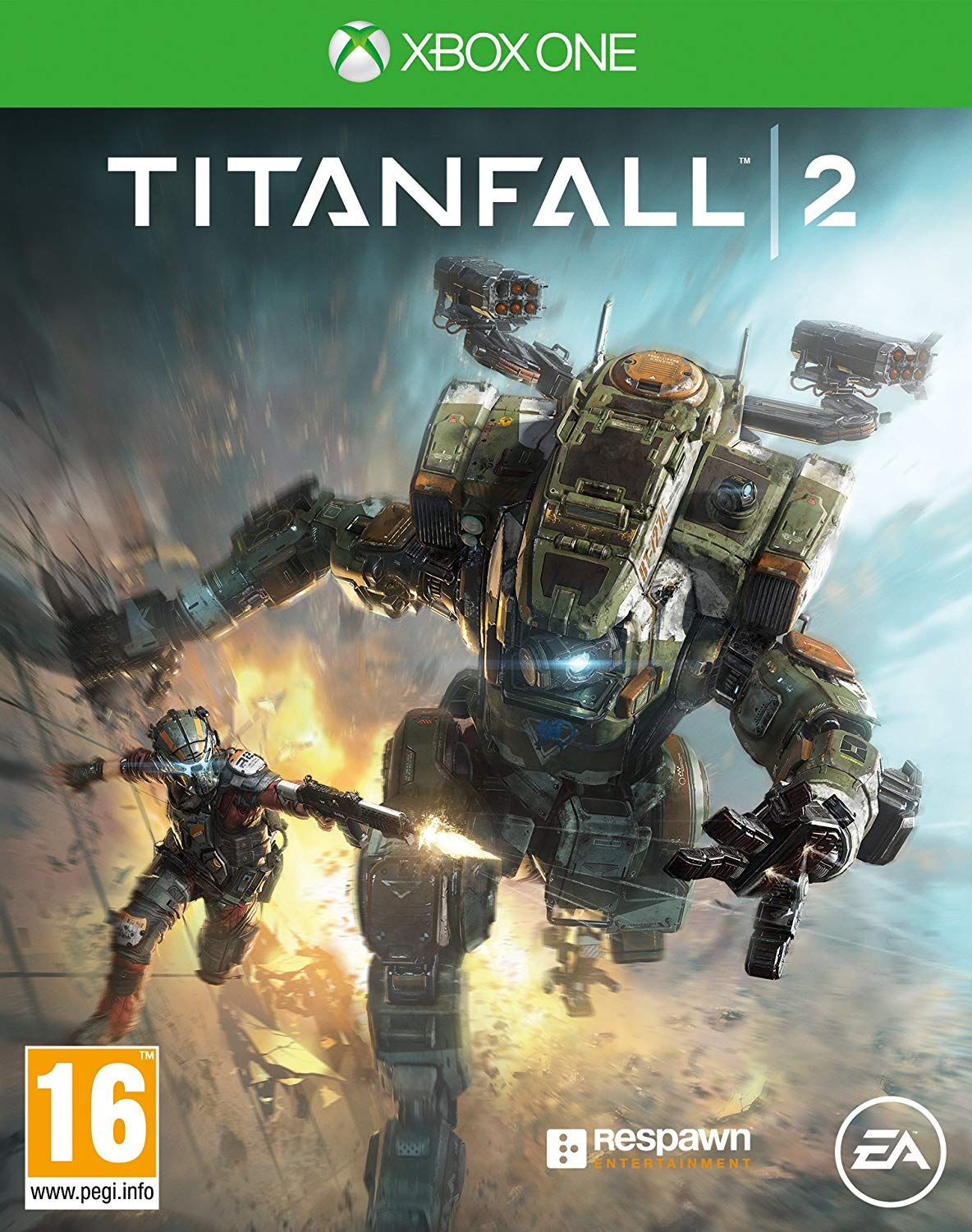 Titanfall 2 (Xbox One) For £3.95 Delivered @ The Game Collection

CAPTIVATING SINGLE PLAYER - Explore the unique, dynamic relationship between Pilot and Titan.DEEP MULTIPLAYER ACTION - Deep, fast-paced multiplayer that delivers an experience second to none.TEAM UP IN NETWORKS - Titanfall 2 makes it fast and easy to play with friends old and new. More details coming soon.
PostTweetShare Share with WhatsApp Share with Messenger
Community Updates
The Game Collection DealsThe Game Collection promo code
New Comment Subscribe Save for later
3 Comments
21st Mar
This should be 10p and a free bottle of irn bru with every purchase by now, surely!?
21st Mar
Really good game. Heat....
21st Mar
One of the most under rated games of this generation. Still got a decent sized online community for multilayer and the single player campaign is one of the best shooter campaigns I've ever played. Buy it at this price you won't be disapointed