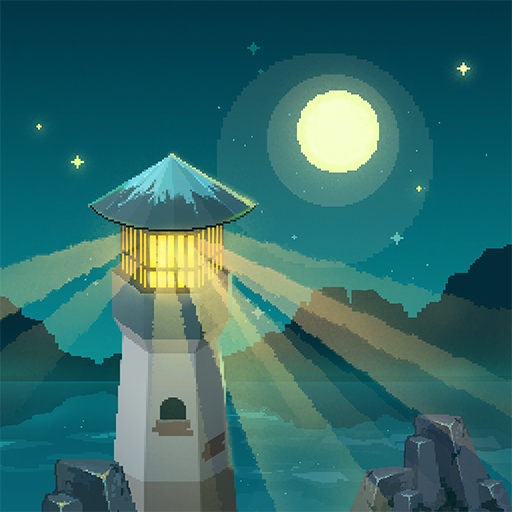 "To the Moon", a story-driven RPG with pixel graphics, was originally developed six years ago for PC by Canadian producer Kan Gao and Freebird Games, his indie game studio.Rights to develop and publish the remastered mobile version of "To the Moon" were acquired by X.D. Network Inc.

The story of "To the Moon" unfolds before players, much like a movie. While the entire game has no battle system and can be completed in a few hours, the compelling story and moving original soundtrack resonated with players worldwide. On top of receiving overwhelmingly positive ratings, "To the Moon" received multiple awards from Gamespot, Metacritic, WIRED, and more, and was nominated for "I'm Not Crying, There's Something In My Eye" in the 2016 Steam Awards.
PostTweetShare Share with WhatsApp Share with Messenger
Community Updates
Google Play DealsGoogle Play voucher
If you click through or buy, retailers may pay hotukdeals some money, but this never affects which deals get posted. Find more info in our FAQs and About Us page.
New Comment Subscribe Save for later
2 Comments
26th Nov 2019
Amazing game
26th Nov 2019
Really enjoyed this one.
The story is one to make you think and it got me right in the feels.