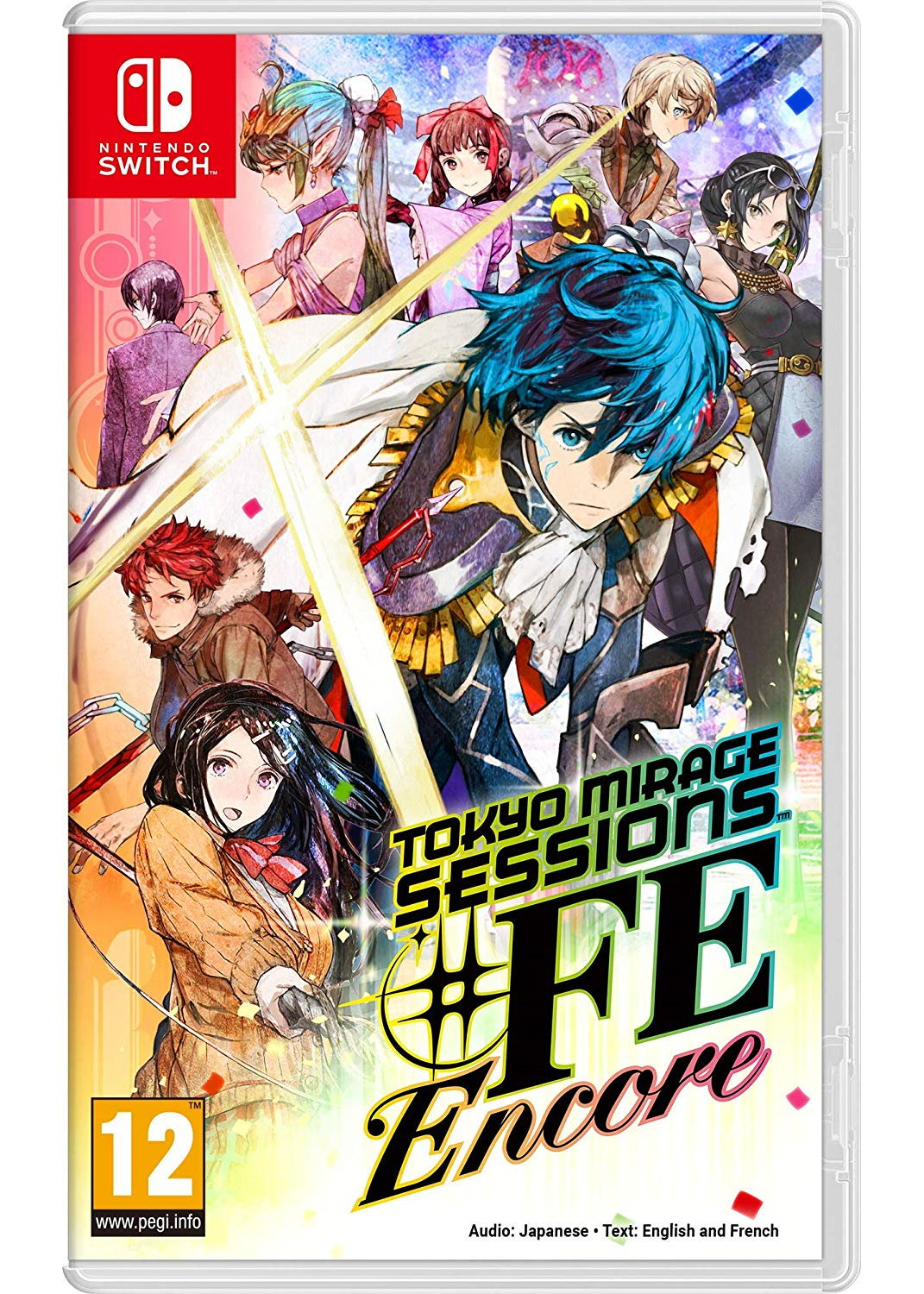 Shopto had it for £39.85 but they have sold out. Kotaku and Nintendo Life game the game some thumbs up on Switch and it seems it is going to do pretty well. Argos and Amazon (matching Argos) are the current cheapest. Argos is offering free delivery too since it is a preorder that will be released in a week time. 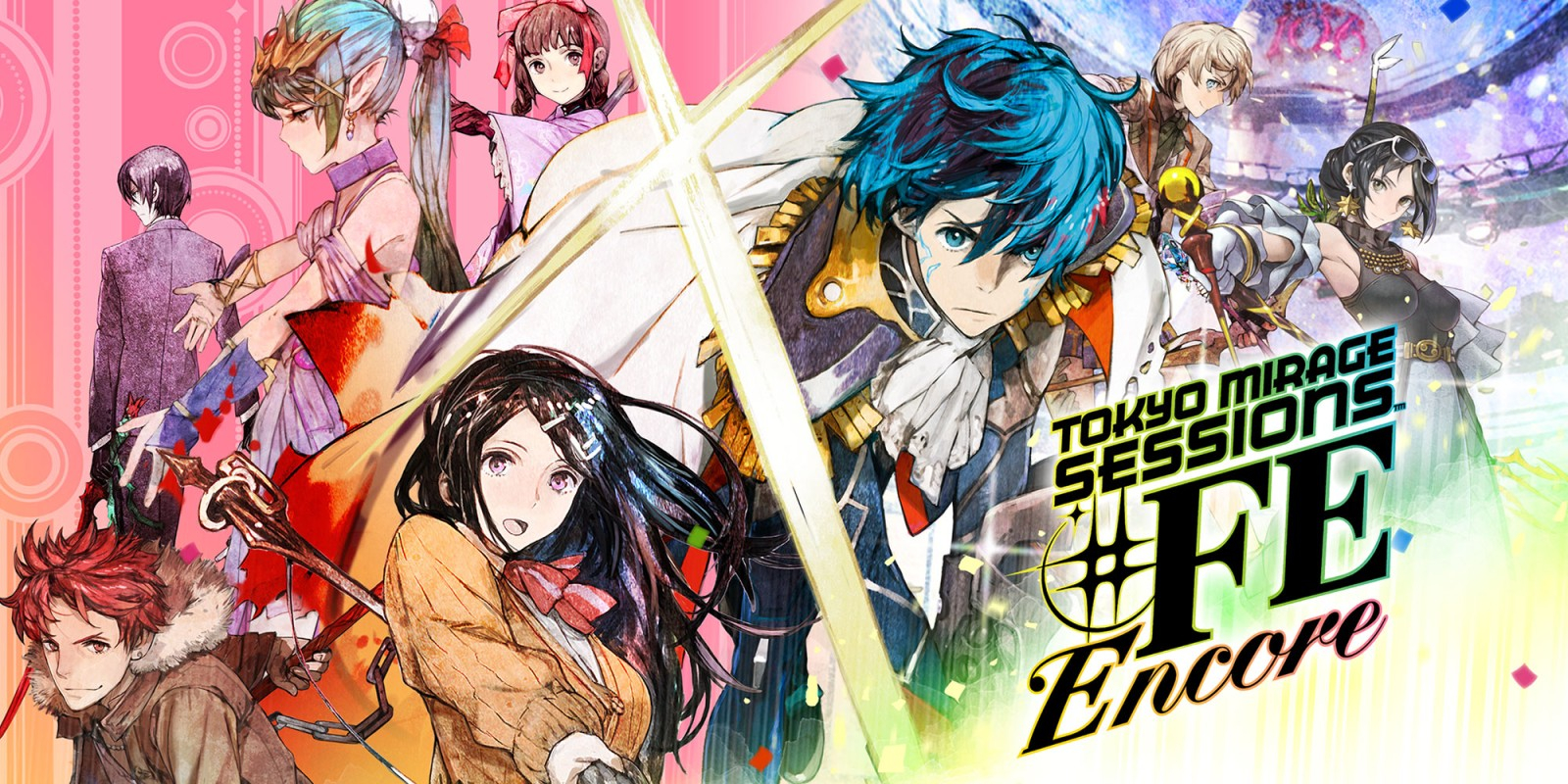 The game that brought together the worlds of Fire Emblem and ATLUS is coming to Nintendo Switch. Tokyo Mirage Sessions ♯FE Encore is the Nintendo Switch version of the acclaimed RPG that originally launched on Wii U. This new version of the game contains a new song that wasn’t in the original, new story elements and the ability to take it on the go! 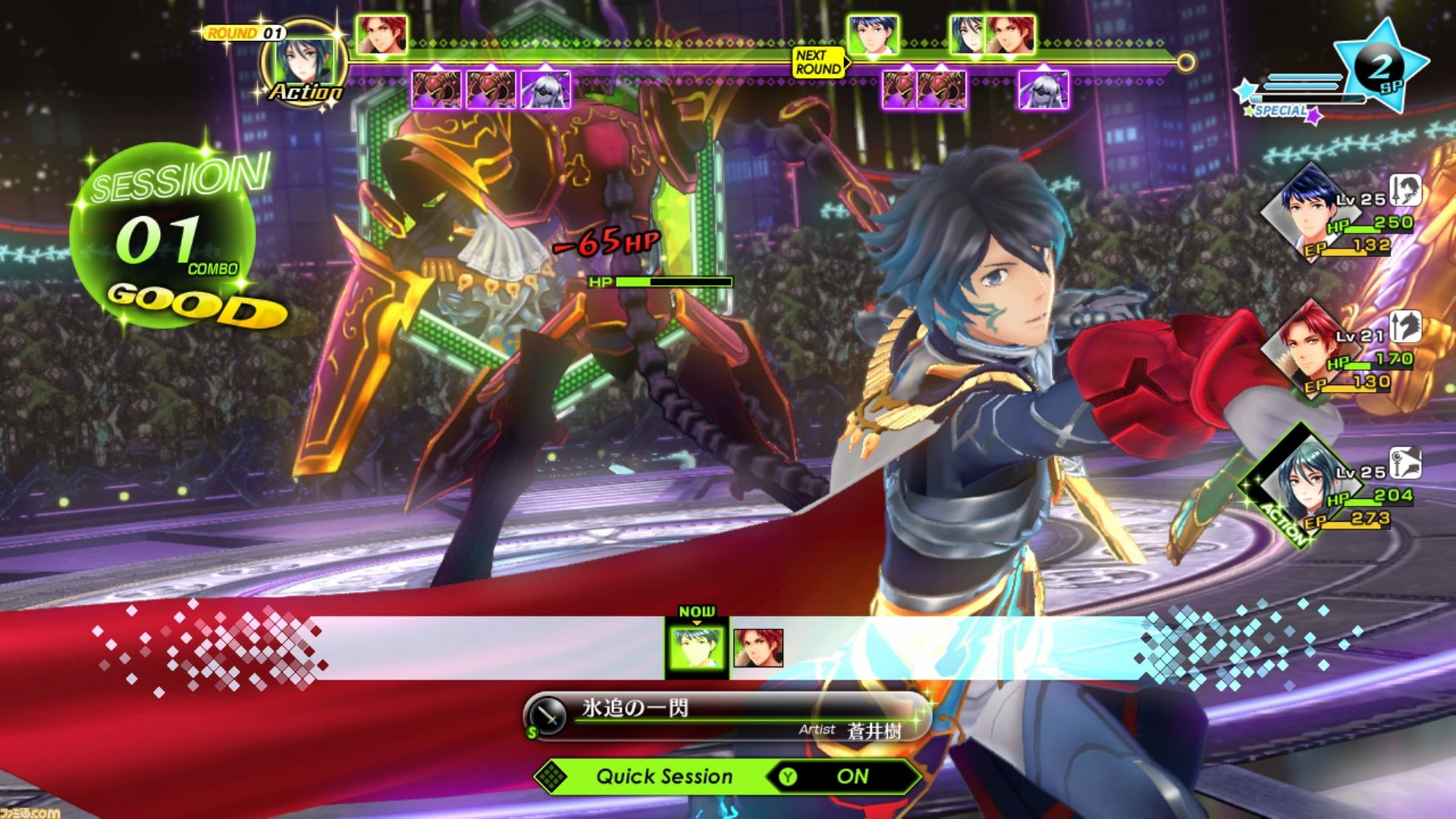 ... I give myself a week
32 Comments
7th Jan
I’m really looking forward to this game
7th Jan
Same price at Amazon, 39.85 at Shopto.
7th Jan
Having played the Wii U version I just don't see this as worth this much.

It's like Persona Lite. There's a fraction of the work in this compared to Persona 5 but they want the same money. Nope.
7th Jan

I wish you cared to read my description too.
7th Jan
I'm paying £37.01at shopto

Super looking forward to it
7th Jan
Nope. I'm not buying it. I'm not adding yet another JRPG to the pile that I'l never finish.

... I give myself a week
7th Jan
I keep looking at this haha, I know I will buy it as this game was the reason why I bought a wii u in anticipation but they released it too late!
7th Jan
Cheaper at ShopTo
7th Jan

It's more like regular SMT than Persona, aesthetics aside. And I would say compared to those, it is actually quite a bit more robust production value wise. It doesn't really have the same depth, though. I enjoyed it on Wii U, but I never finished it. Don't think I'll oblige again, the game is really long and can get a little repetitive by the time it's over.
Edited by: "yomanation" 7th Jan
7th Jan

I honestly have no reason to lie. I mentioned it in my description too (the bit that no one reads )

Would never accuse you of lying, dude glad I ordered it when I did then, haha
7th Jan
Tempted but have so many other games to play. Haven't even started zelda yet.
7th Jan
I finished the game in switch I got a digital code from someone a week ago
7th Jan

Thanks for letting us know.
7th Jan

Personally I really enjoyed my time with it, as you said its like persona which is great and I like the slight puzzles elements added to dungeons
7th Jan
Is this online only or something?

It says store collection not available but I'm not sure if that's just because it is a pre order item.
7th Jan Earlier on the game
8th Jan
Ordered it at Shopto for around the same price but tempted to cancel seeing as I have an Argos just 3 minutes down the road.
8th Jan

You'll likely get it just as quickly, if not sooner, from ShopTo. They guarantee release day delivery and it could arrive early.
9th Jan
Tokyo Mirage Session FE Encore is back up for preorder at Shopto. shopto.net/en/…71/
17th Jan
I was hoping to get this on click and collect for this morning, but can’t find the item on the Argos site anymore... anyone else have any luck today
17th Jan

They're probably out of stock for now and so have removed the listing. It was here: argos.co.uk/pro…886
17th Jan

Shame, amazon delayed my delivery this morning to the 1st feb, so been trying to find an alternative launch day optioN. Thanks
17th Jan

ShopTo should be able to get it to you tomorrow, if that's any good?

Ordered. Hopefully it will come tomorrow, it doesn’t seem to be in stock in any shops at all
17th Jan
Shop.to are sold out now
17th Jan
I got a code if anyone wants it for £30