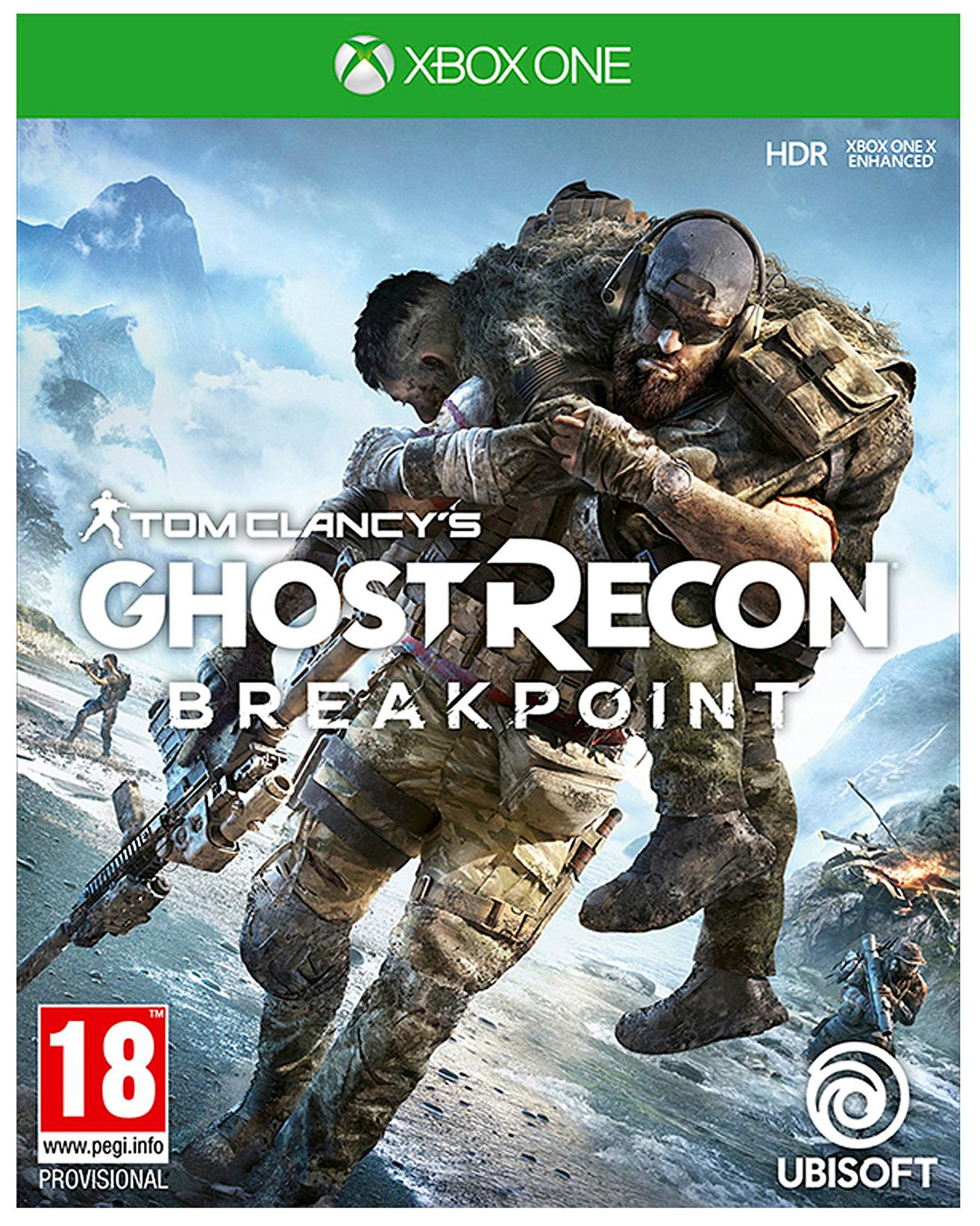 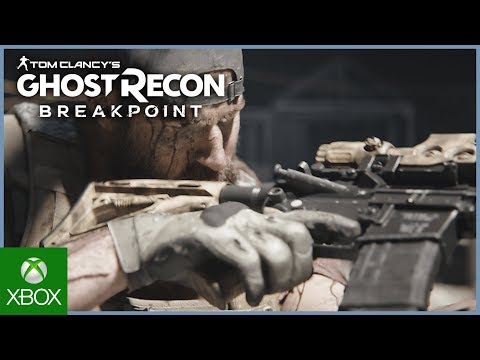 Somewhere in the South Pacific lies the remote Auroa Archipelago, a vast land of that's home to Skell Technology, an enigmatic technology giant. Explore a diverse and mysterious open world ranging from barren deserts and dramatic fjords, to futurist cities and arctic peaks. 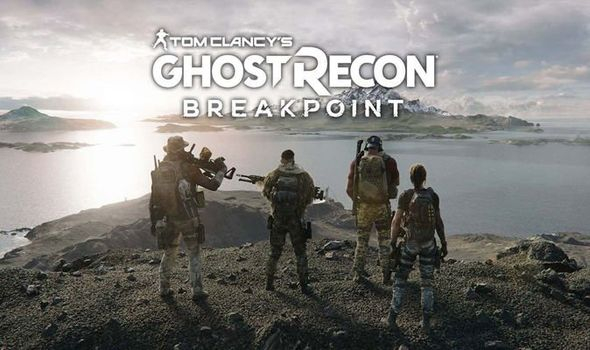 This remote Archipelago will challenge the Ghosts like never before. Use the environment to your advantage as you disappear into a jungle canopy to evade your foes, or jump into a vehicle and charge into battle by air, land and sea.

Face your deadliest enemy yet, The Wolves, former Ghosts who have betrayed their country. Led by the charismatic Colonel Cole D. Walker they have taken control of Auroa for an unknown purpose. Now in control of Auroa's powerful drone technology The Wolves and their allies will hunt you mercilessly across Auroa.

The world of Auroa can be explored either solo or along side friends with Ghost Recon's jump in jump out co-op. There are no restrictions on when teammates can join you, and all progression is maintained across the squad.

Ghost Recon Breakpoint will also feature competitive PvP multiplayer where your squad can test their skill against other Ghosts in short high-action game modes. 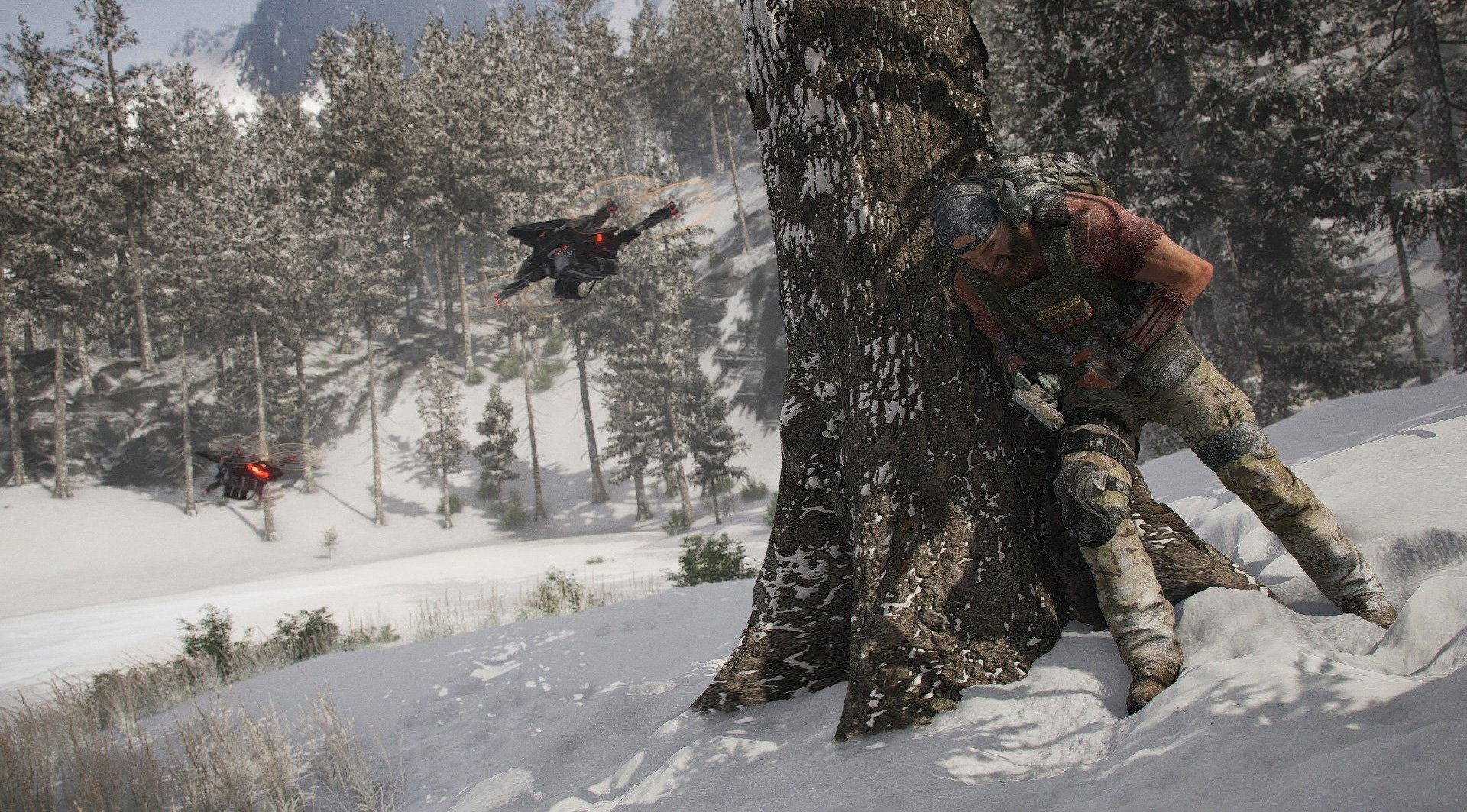 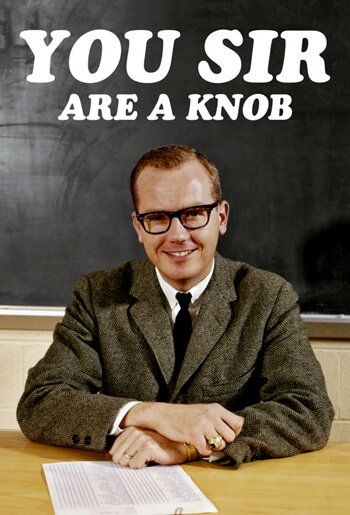 MM
26th Feb
Just £19 more to go before I bite
26th Feb
I loved Wildlands is this really that bad ??
27th Feb
i've given up hope that the devs will actually listen to the community and remove the tiered loot
27th Feb
Loved Wildlands.. Has this still not been fixed or updated?? Many thanks
2nd Mar
I paid an absolute fortune for this game... its not a patch on Wildlands. I wish they would listen to the community and remove the awful grind.
2nd Mar
I paid £59, worse AAA game I've ever played. I love Wildlands, completed twice with my friends. The Ghost Recon is just such a terrible experience. We played for about 10 hours. Boring, glitchy, repetitive. Nobody could stand it, so we stopped. Apparently UBI's going to rework this game completely. Will see.
3rd Mar

I loved Wildlands. Got bated into this on a previous deal...

Don't. It's terrible. And no, it hasn't been patched. It was meant to have been last month, but it didn't happen.