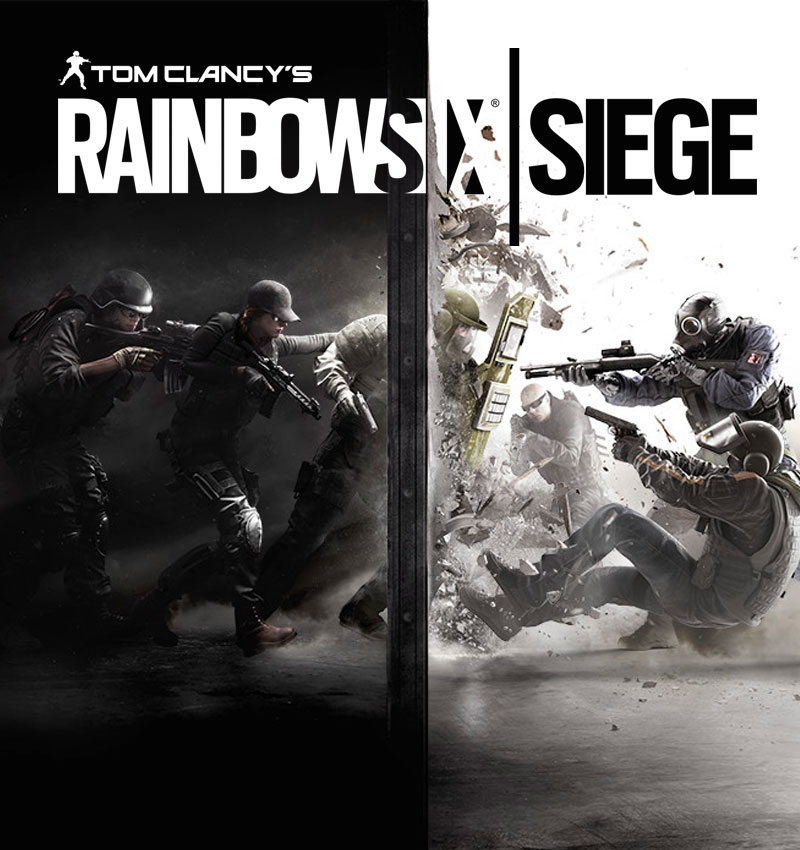 Tom Clancy's: Rainbow Six: Siege is the latest Rainbow Six game and takes the franchise in a whole different direction than previous titles. Instead of tactical single-player missions, now Siege focus in multiplayer action, with it main mode putting two teams, each with five players, fighting for map control, objectives, and kills.

Siege takes the tactical side of things to a next level compared to other esports titles. Players can improvise defenses, use gadgets in order to obtain advantages, destroy walls in order to surprise their opponents and more as each character, known as Operators, have their own set of skills.

This deal is valid for the Standard Edition of the game. Ubisoft has a handy guide covering which edition includes what which you can check out here. The Deluxe Edition which includes Year 1 Operators unlocked from the go can be found here.
PostTweetShare Share with WhatsApp Share with Messenger
Community Updates
Gamebillet Deals
New Comment Subscribe Save for later