Tom Clancy's Rainbow Six® Siege features an ever-expanding experience with limitless opportunities to perfect your strategy and help lead your team to victory. The game is optimized for Next Gen (up to 4K and up to 120FPS).

This game leverages Smart Delivery allowing access to both the Xbox One title and the Xbox Series X|S title. To upgrade eligible physical disc copies, a console with a disc drive is required.

If you already own a copy of Rainbow Six: Siege on PS4 or Xbox One, you do not need to purchase this product. Conditions and restrictions apply. Visit ubi.li/NextGenUpgrades for details.

Upgrade to the Rainbow Six Siege Deluxe Edition, which includes:

The full game (all maps and modes).
All 8 Operators from Year 1 (Frost, Buck, Valkyrie, Blackbeard, Caveira, Capitão, Hibana and Echo).
All 8 Operators from Year 2 (Jackal, Mira, Lesion, Ying, Ela, Zofia, Dokkaebi and Vigil).
Rainbow Six: Siege is an intense, new approach to the first-person multiplayer shooter experience. Choose from a variety of unique elite Operators and master their abilities as you lead your team through tense, thrilling, and destructive team-based combat.

Master the art of destruction and gadgetry in Tom Clancy’s Rainbow Six: Siege. Face intense close quarters combat, high lethality, tactical decision making, team play and explosive action within every moment. Engage in a brand-new style of assault using an unrivaled level of destruction and gadgetry. Whilst defending, coordinate with your team to transform your environments into strongholds. Trap, fortify and create defensive systems to prevent being breached by the enemy. Whilst attacking, lead your team through narrow corridors, barricaded doorways and reinforced walls. Combine tactical maps, observation drones, rappelling and more to plan, attack and defuse every situation. 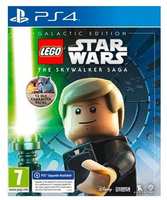 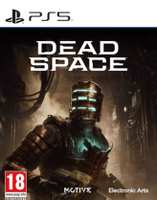 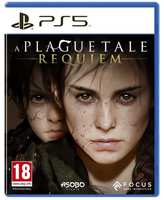 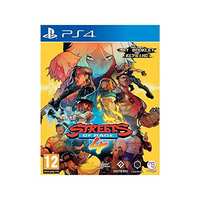 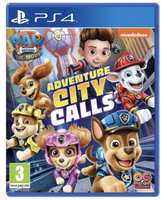