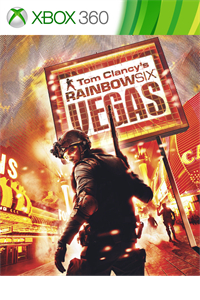 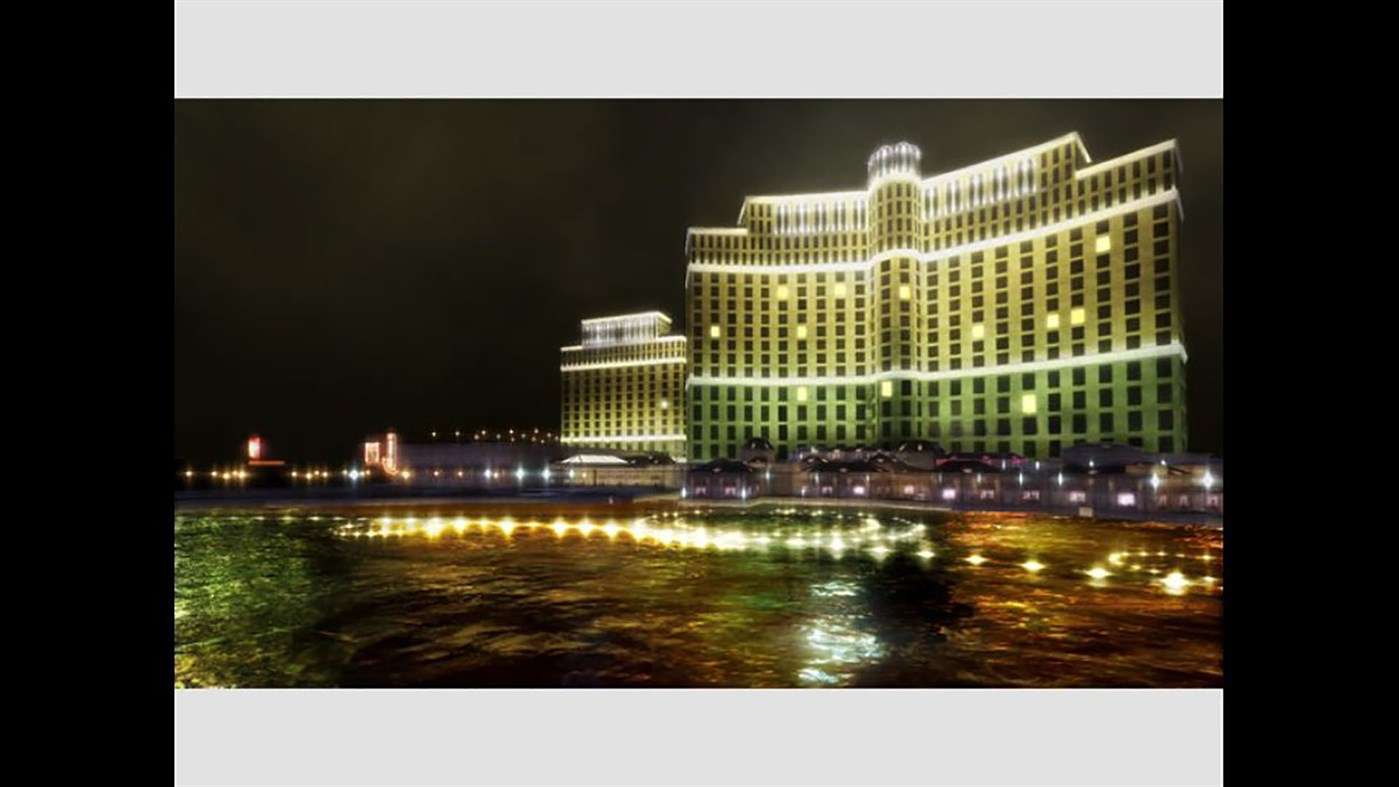 Description
Rainbow operatives take to the chaotic streets of Las Vegas as an escalating terrorist siege in “Sin City” threatens to take world terrorism to new, uncontrollable heights. The future of global security hangs in the balance as you battle to defend classic Vegas locations and environments like Fremont Street, the Strip, and casinos. 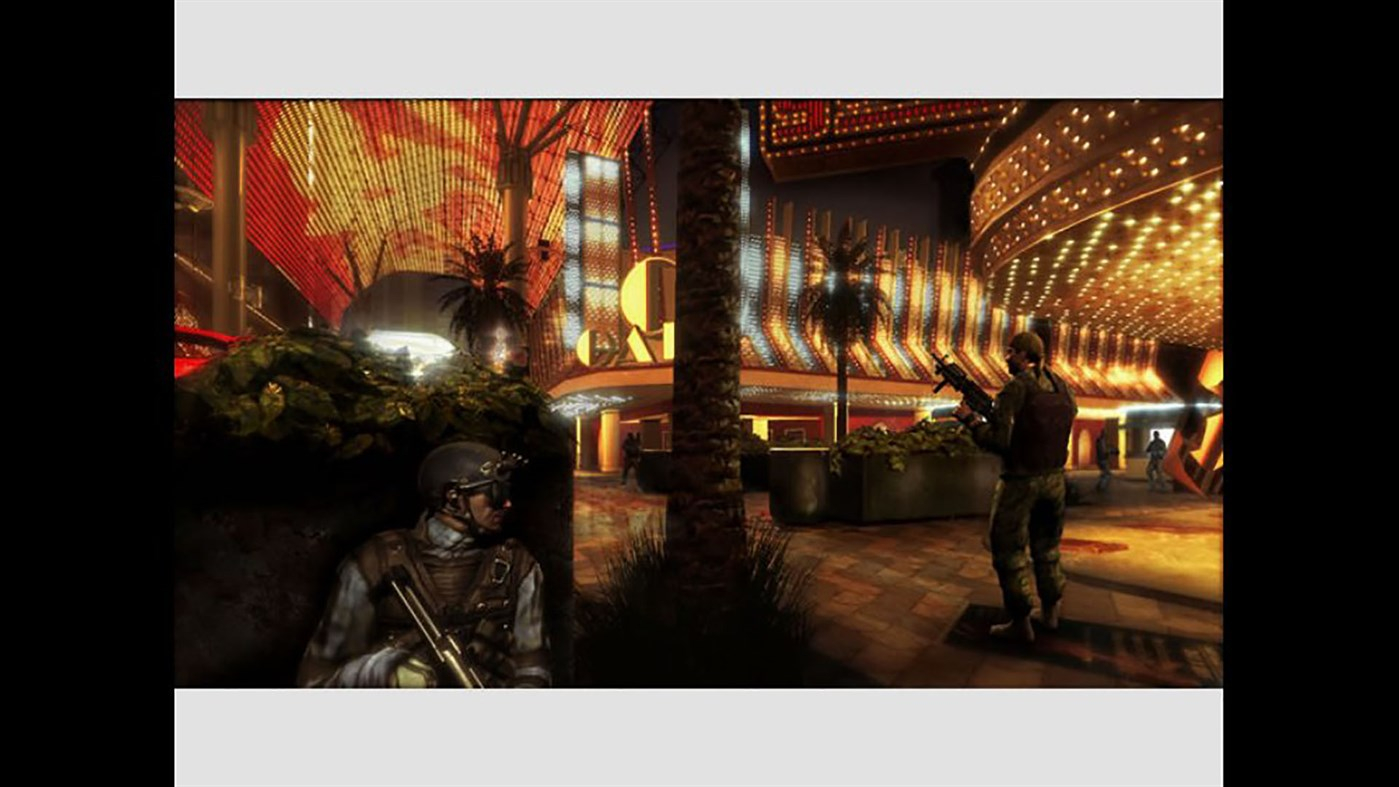 Description
The sequel to the award-winning next-generation first-person shooter returns to Sin City. Tom Clancy's Rainbow Six Vegas 2 is your last chance to rescue Vegas from an escalating terrorist siege that will force you into heart-pounding action from beginning to end. The best are back and this time winner takes all. 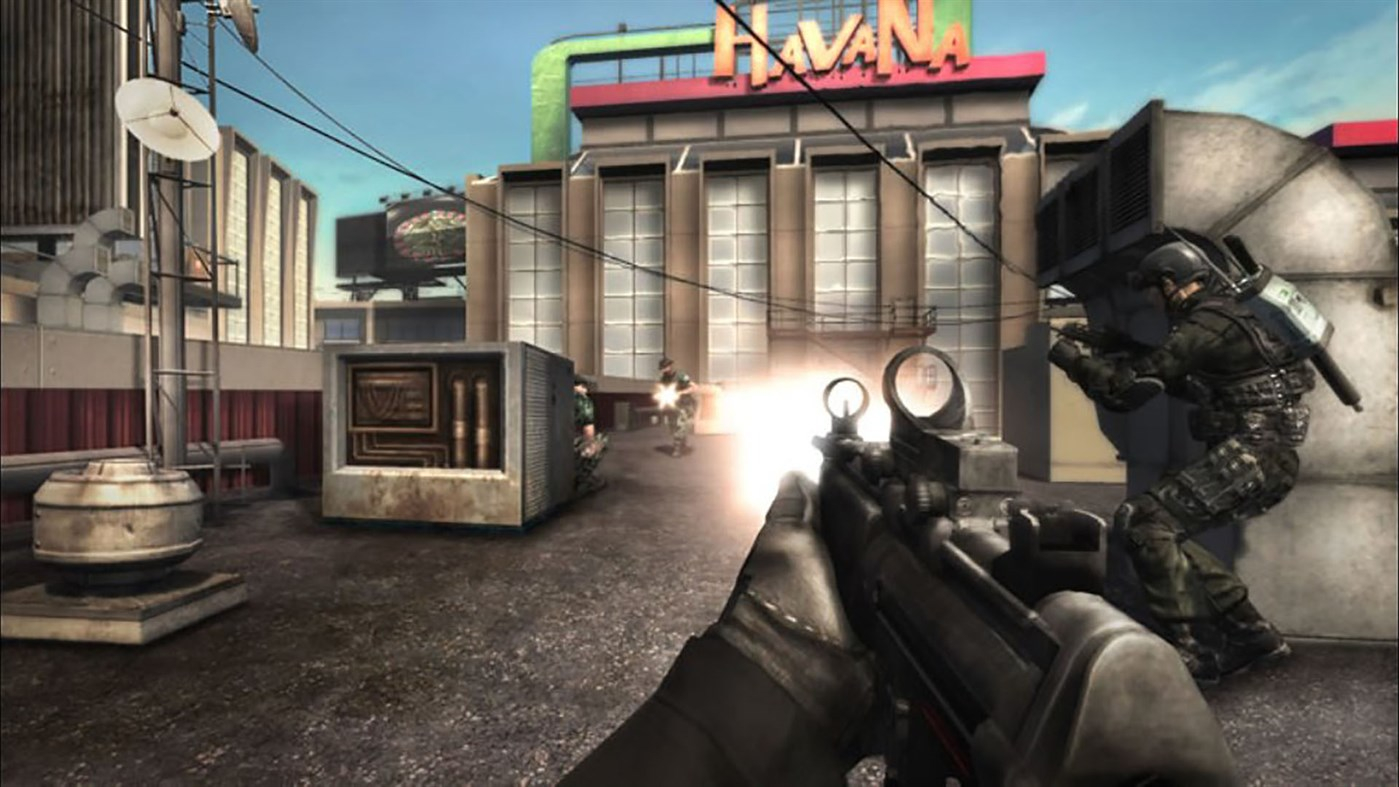 Credit also to @michaeldvi for posting these last time

Wonder how rough they are now and whether they’re best left to nostalgia...(confused)
2nd Sep

Still playable if you don't care about the fanciest of graphics, I've booted up THunt a few times to pass the time.
Although I will still play the originals, so YMMV
Edited by: "tehwabbit" 2nd Sep
2nd Sep
I started Vegas 2 again last night on my XBOX One S. Graphichs meh, playability? 100% still. And as good/ frustrating as it was originally! Bloody loved these games. Currently on the recreation centre level.
2nd Sep
Still hold up as single player games too. Real satisfying shooting the guns.
2nd Sep
The controls have not aged well is my only gripe with these games
4th Sep
I reset my rank, been playing for the past two weeks every night. This still brings a good experience compared to new games, complete once and never return.
16th Sep
Expired, Now £8.99
16th Sep
Great deal