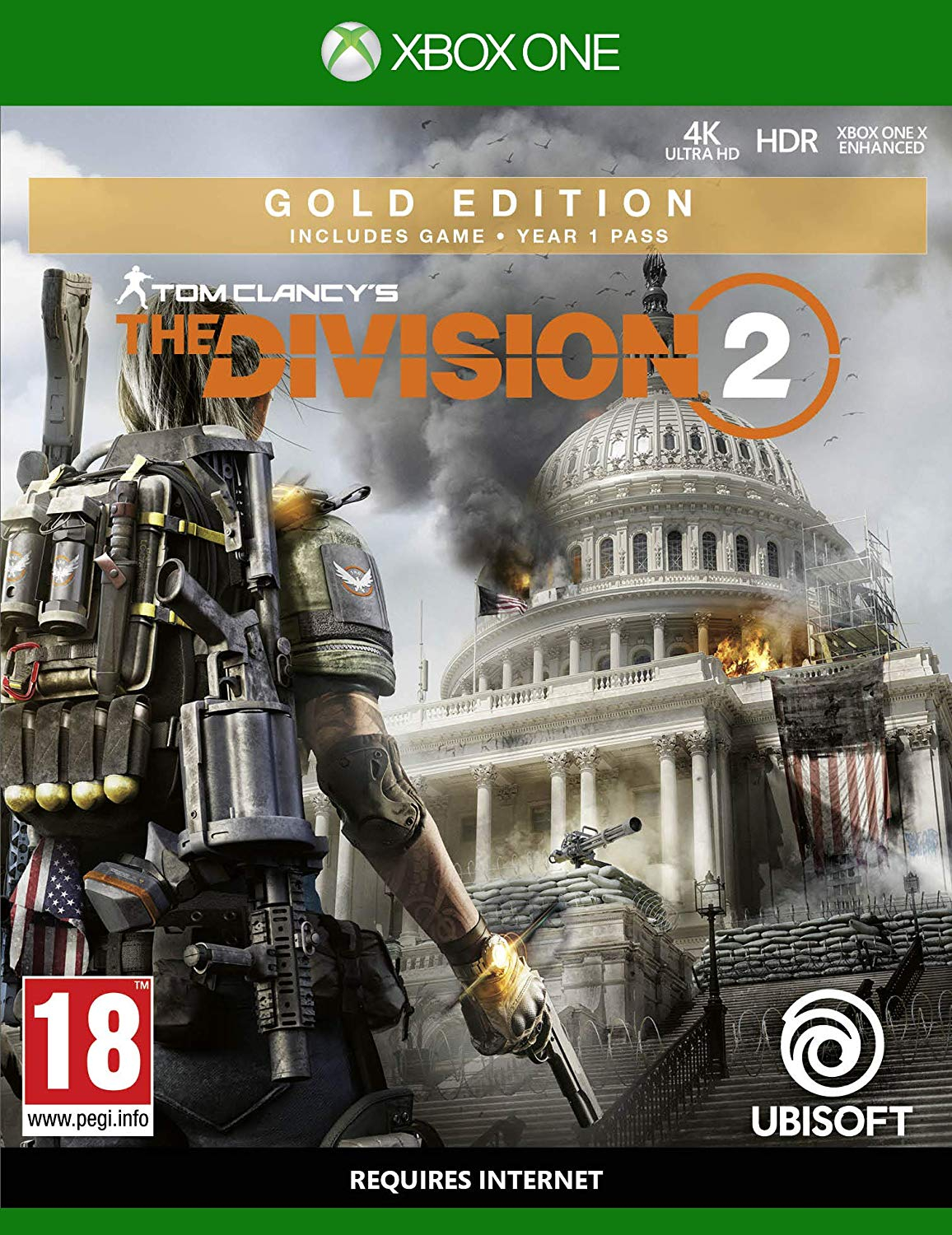 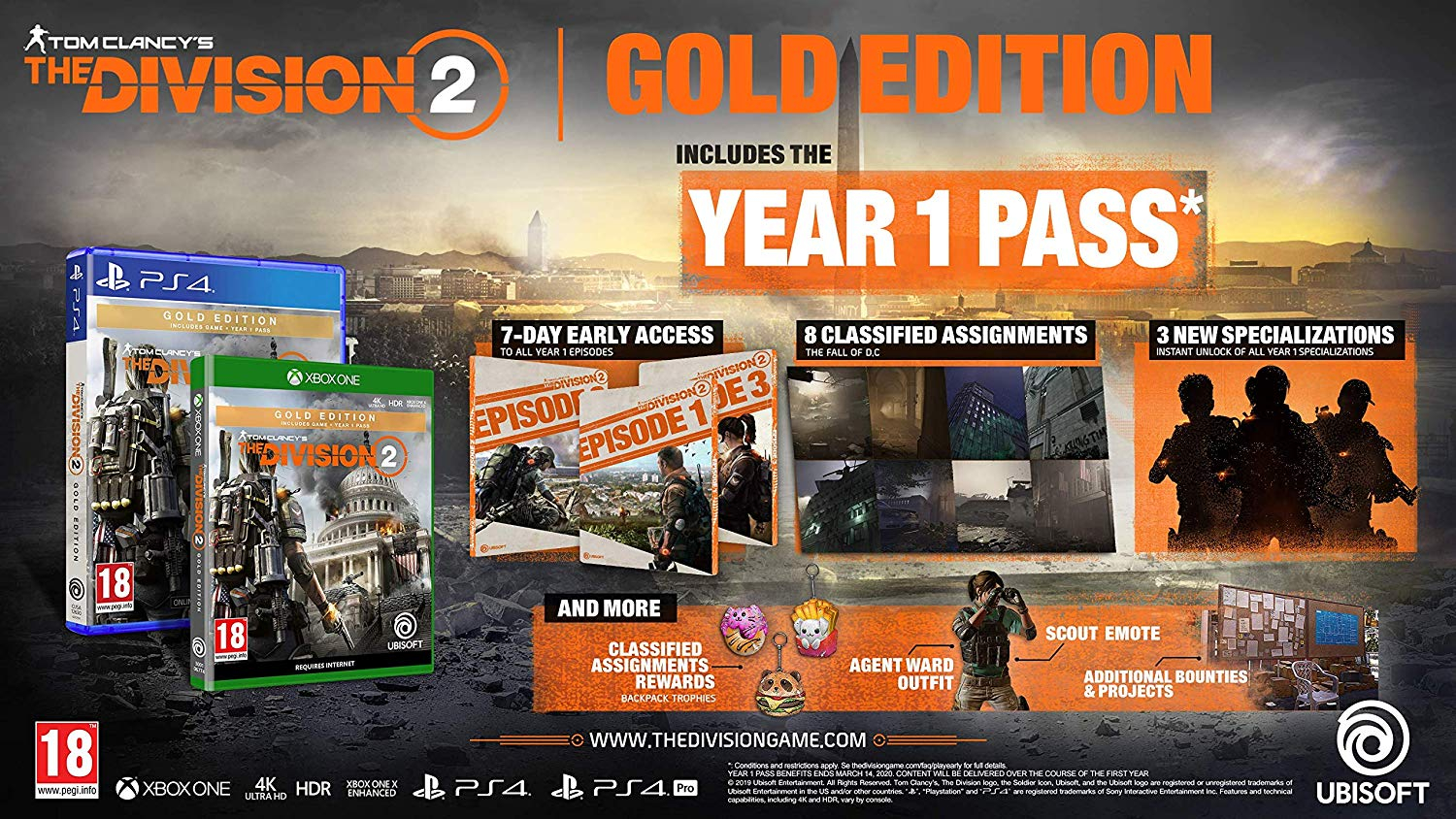 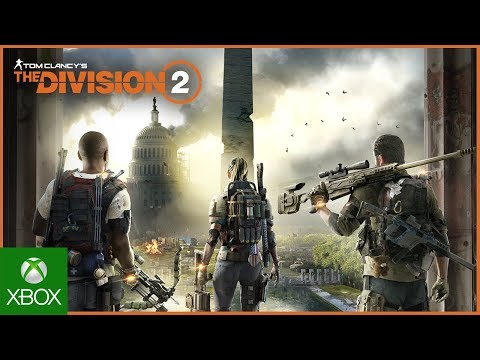 Fight to restore hope and prosperity to Washington DC in Tom Clancy's The Division 2.

Set seven months after its predecessor, in the aftermath of a deadly virus all but destroying New York City and the rest of the world, the virus has returned and Washington D.C is on the brink of collapse. As the most protected city, D.C has to survive to prevent the nation from falling. That's where you come in.

Together with your fellow agents, your task is to help liberate the city and protect what remains of society. You'll take on enemy factions fighting for control, go out on missions to find vital supplies like medicine, food and ammo, and much more. Discover historic sites and landmarks as you've never seen them before, and work closely with civilians to rebuild the city and keep them safe.

With The Division 2 Gold Edition - you'll get the Year 1 Pass, which gives you 7-day early access to all Year 1 episodes and exclusive customisation items. 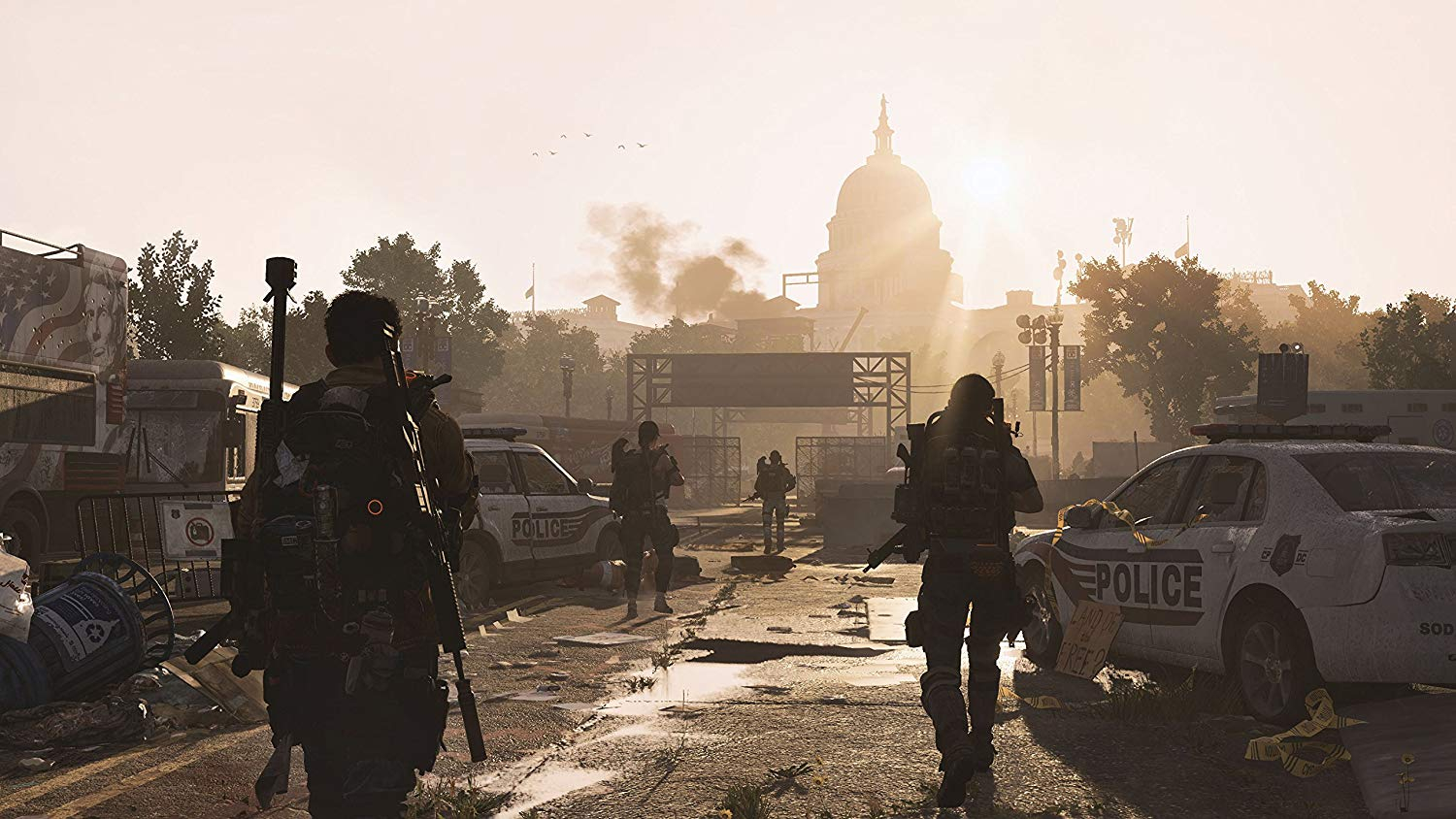 PostTweetShare Share with WhatsApp Share with Messenger
Community Updates
Currys PC World DealsCurrys PC World discount code
If you click through or buy, retailers may pay hotukdeals some money, but this never affects which deals get posted. Find more info in our FAQs and About Us page.
New Comment Subscribe Save for later
2 Comments
20th Nov 2019
Cheers, another game i've bought that probably wont play.
21st Nov 2019
Does anyone thinn this worth getting for the gold content alone? I already own the base game