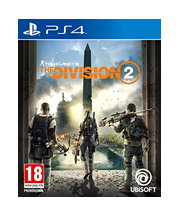 Back down to £8.99. Worth adding it is also £7.99 at John Lewis but that requires £2 for store collection or more for delivery if you are spending less than £50 online.

Seven months have passed since a deadly virus hit New York City and the rest of the world, crippling the population. When the virus hit, The Division, a unit of civilian sleeper agents, was activated as the last line of defense. Since then, Division agents have been fighting relentlessly to save what remains.;For The Division, the stakes are higher than ever. Washington, D.C. - the most heavily protected city on earth – is at risk, leaving the entire nation on the brink of collapse. If Washington, D.C., is lost, then the nation falls. As a Division agent who has been in the field for seven months, you and your team are the last hope to stop the fall of society after the pandemic collapse. 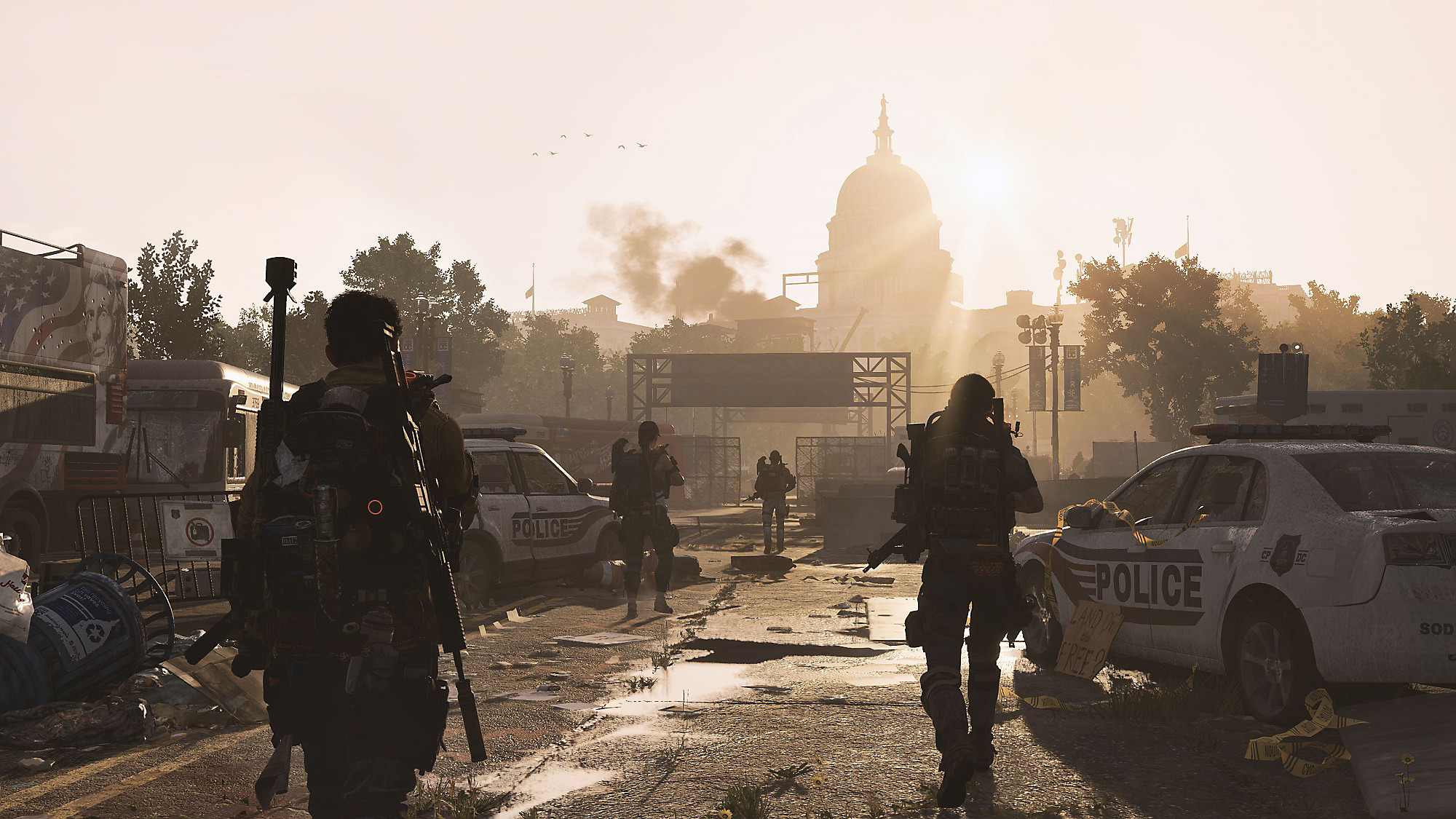 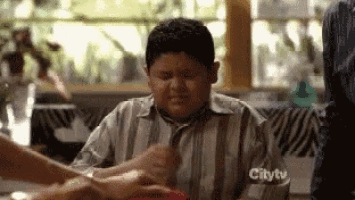 8th Jan
Mixi... As much as I would love to buy a Ubisoft game, as opposed to an awful rip-off Nintendo game, I'll have to pass. Got too many quality games in my backlog.

Obligatory heat all the same...
8th Jan
Is there a reason this has dropped in price so much?
8th Jan

Is there a reason this has dropped in price so much?

Typical Ubisoft game. Same happened with the first one too. Otherwise this was one of my most played games last year. It has improved a lot over the first one and has had many contents added post release.
8th Jan
great game. great value
8th Jan
After not really getting into the first for some reason I picked up the second for real cheap on PC. Pleasantly surprised with it so far, a lot of fun to be had. Enjoying it.
8th Jan
Ordered, thanks.
8th Jan
Is it grindy. I always wanted to play the Division 1 after seeing a YouTuber play it. But the Division 2 looked lacklustre.
And am not a big fan of shooters as i like them in short burts.
Would i be able to play this bit by bit?
8th Jan

I think i would order this then . As a new years gift. Cheers
8th Jan

I'm presently playing A Plague Tale at the moment. Started Metro: Last Light but couldn't get into it (although to be fair, I only played it for 20 minutes).

As someone who doesn't play a lot of games, my aim for this year is to play 10-12 games. That may not sound like a lot. But for me, it really is.

We are living in an age where there are too many games, and too many entertainment alternatives to videogames.

Still can't quite fathom how people can justify it to themselves that there is a need for a "second console" in their home. Just with my PS4, I'm swamped with games.

I think i would order this then . As a new years gift. Cheers