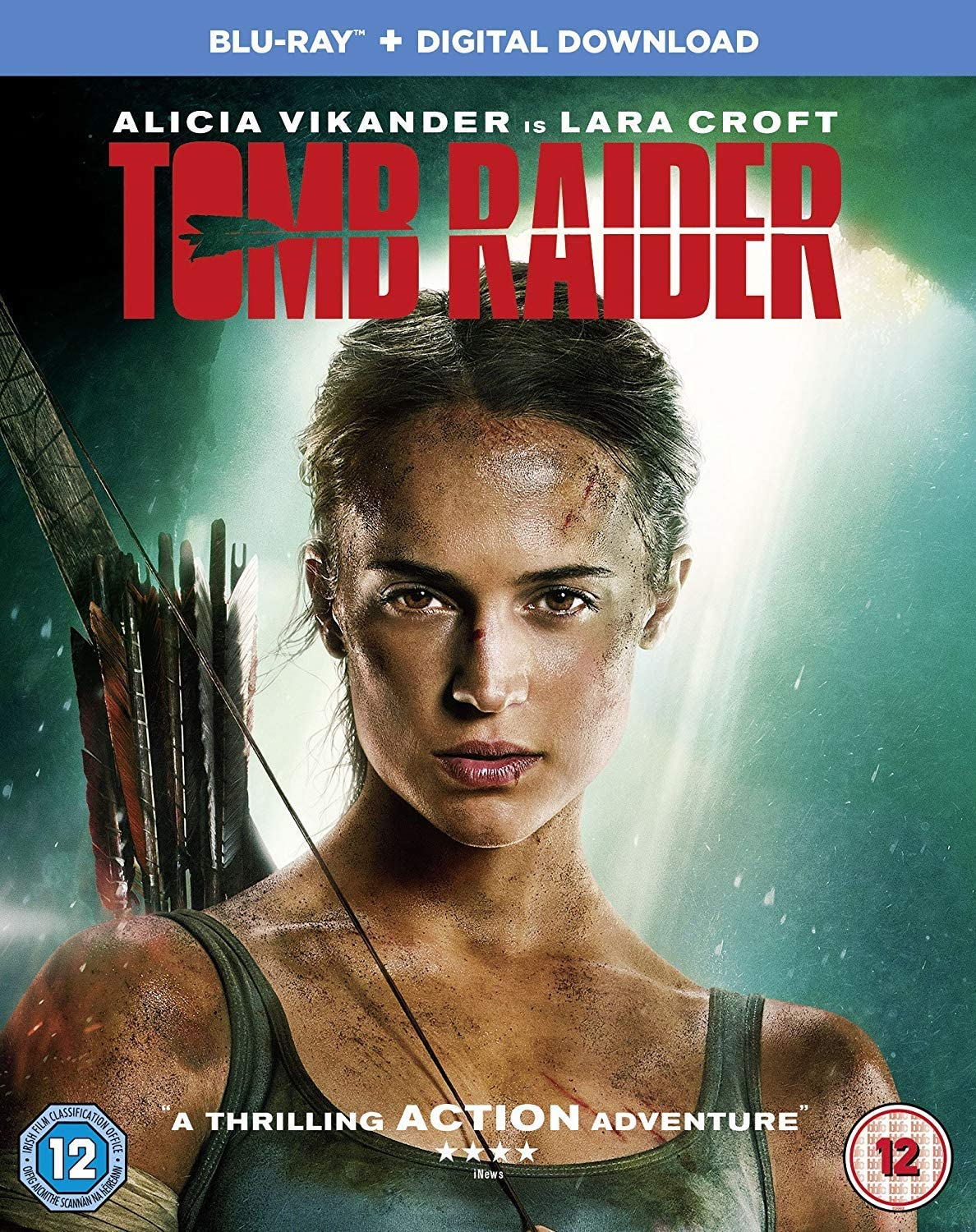 Following the disappearance of her father Lord Richard Croft (Dominic West), Lara inherits his estate and stumbles upon his work on the mythical Queen of Yamatai, Himiko, who was said to have held ultimate power over life and death.

In search of answers, Lara enlists the help of Lu Ren (Daniel Wu), captain of the ship Endurance, to sail to the island believed to have been Yamatai.

After a violent storm wrecks their ship, Lara finds herself on the mythical island where she becomes embroiled in a fight against archaeologist Mathias Vogel (Walton Goggins), who has taken over the island along with members of the shadowy organisation Trinity as they also investigate the legend of Himiko, but with more sinister intentions in mind to harness her great power...
PostTweetShare Share with WhatsApp Share with Messenger
Community Updates
New Comment SubscribeSave for later
5 Comments
Post a comment