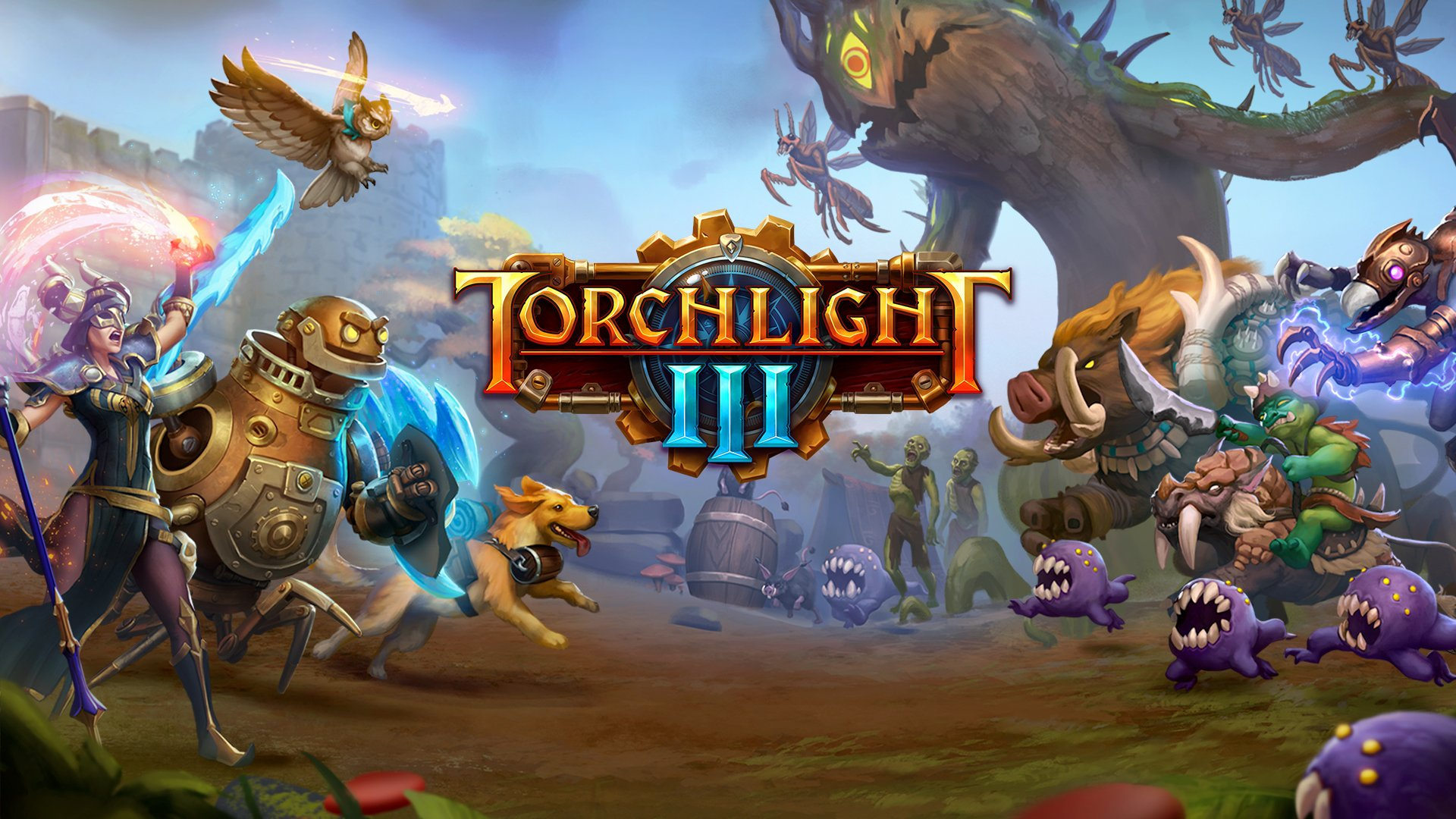 More of a PSA than a deal as such. But Torchlight 3 has just been released into early access.

Your Legend Awaits in this Epic Return of the Iconic Hack ‘n’ Slash ARPG Franchise
Announcing: Torchlight III, the highly anticipated successor to the beloved Torchlight franchise, has entered Steam Early Access on PC! For the Early Access price of $29.99, every ARPG fan can now experience this fast-paced and light-hearted dungeon crawler that lets adventurers jump back into the Torchlight universe. Those who embark on this adventure experience the first two epic acts in Torchlight III, and take on a myriad of quests and boss battles across randomly-generated areas filled with over 100,000 powerful pieces of loot to find, including magic, rare, and legendary items. Early Access players can also expect to enjoy even more content as it rolls out over the coming months.
PostTweetShare Share with WhatsApp Share with Messenger
Community Updates
Steam Store DealsSteam Store voucher
New Comment SubscribeSave for later
21 Comments
13th Jun
Awesome. Will probably drop to a tenner soon after release like previous 2 so I'll wait for then.

Has there been a lot of them?
13th Jun

Has there been a lot of them?

To be fair that was said about TL2 when it first released.
13th Jun

To be fair that was said about TL2 when it first released.

TL1 and TL2 are much better than this. No way is it worth the price they are charging
13th Jun

Perhaps if you explained why TL3 was worse that may help?
13th Jun

Perhaps if you explained why TL3 was worse that may help?

It's just not as much fun. It's repetitive and boring. Also it's online only and not single player. It started life as an MMO and even then it didn't was boring
13th Jun

Clearly you are getting confused with torchlight frontiers which was dropped and now renamed torchlight 3 which does include single player.
14th Jun

Read the comments on Steam there is currently no single player as such. Torchlight 3 is Torchlight Frontiers just with a nMw change. As I said I played alpha and beta and the game is an unpolished turd
14th Jun

It's supposed to have single player once finished but currently hasn't. Also its at 43% on Steam
14th Jun
I love Torchlight 2 but there’s no way I’m buying into this when it’s incomplete and doesn’t look great. You could say that it doesn’t look great because it’s not finished but why would I buy my next car before I can take ownership of the complete product? Is this ‘early access’ thing some cool kids thing that I don’t get or is it regarded as unpopular and a rip off? We’re basically talking a beta demo that should be free but isn’t.
14th Jun
At least you can refund on Gaben if it’s hot garbage
14th Jun

I don't need to read the comments because the game isn't finished yet. Hence the term early access. I'm not going to comment on a game that isn't finished.
14th Jun

If it was going to be any good then it already be so.
14th Jun

Has there been a lot of them?

There's a clue in the title of this game.
14th Jun

This is the 3rd one

There's a clue in the title of this game.