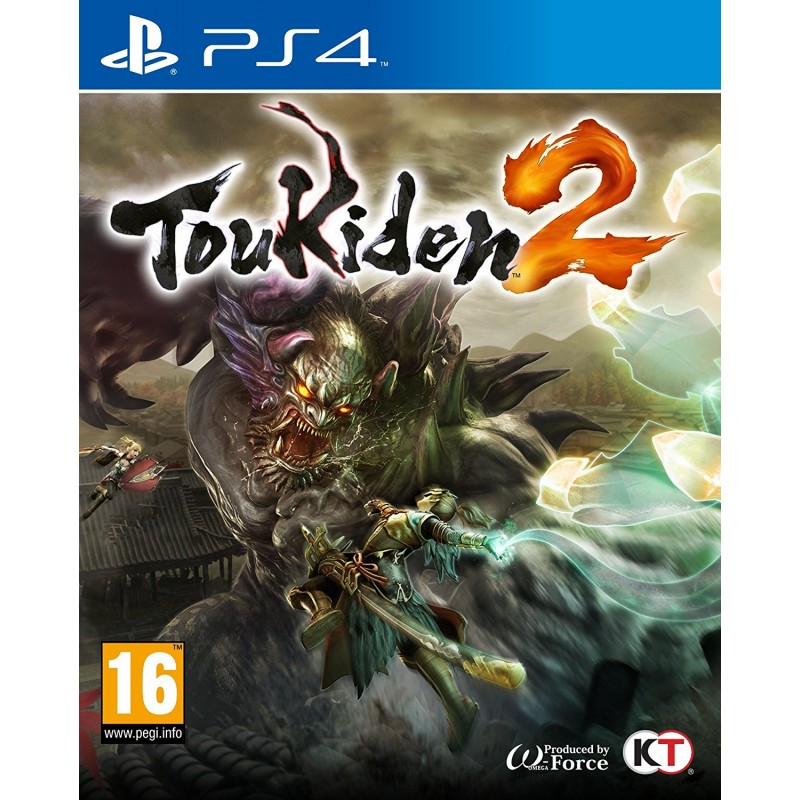 Think this is the cheapest for a physical copy at the moment
Set shortly after the events detailed in Toukiden: Kiwami, Toukiden 2 introduces an all-new, captivating narrative featuring a compelling cast of companions and more devious demons to defeat. Players will step into the shoes of a Slayer tasked with saving humankind by carrying out special quests to reduce the monstrous hordes and liberate Oni-infested areas. Toukiden 2 boasts a vast and extensive open world full of danger and wonder, and takes the player deep into enemy territory. Slayers and Oni will battle it out in the Otherworld, a tormented battleground divided into six distinct Ages. Revisit the redesigned Ages of Yore, Grace, Honour, War, Peace and Chaos, each distinctively representing an era of Japanese history, and discover more about the Oni threat and your character's unique role in its resolution!
Toukiden 2 Free Alliances Version 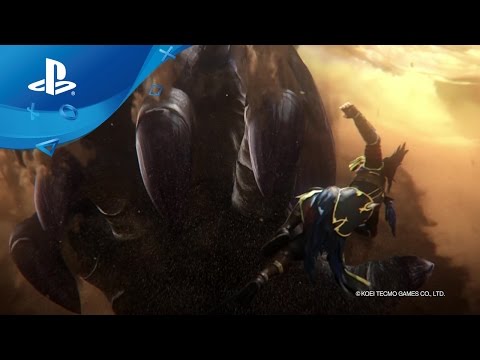 Why not try the free version,link in description
9th Apr

Why not try the free version,link in description