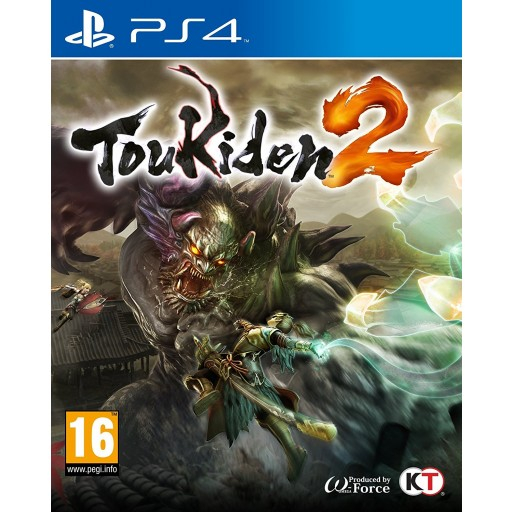 The Toukiden series tells the tale of humanity's last stand for survival against demonic, soul-devouring Oni. As revealed in Toukiden: The Age of Demons, humanity was protected for centuries by a secret clan of warriors, the Slayers, trained to dispose of the supernatural threat before it could consume the world. An event known as the Awakening caused rifts to appear in space and time - resurfacing places that had long disappeared from the world and unleashing swarms of Oni that relentlessly hunted humans.

PostTweetShare Share with WhatsApp Share with Messenger
Community Updates
The Game Collection DealsThe Game Collection promo code
If you click through or buy, retailers may pay hotukdeals some money, but this never affects which deals get posted. Find more info in our FAQs and About Us page.
New Comment Subscribe Save for later
2 Comments
14th Oct 2019
Great price, heat
15th Oct 2019
Really good game for this price.