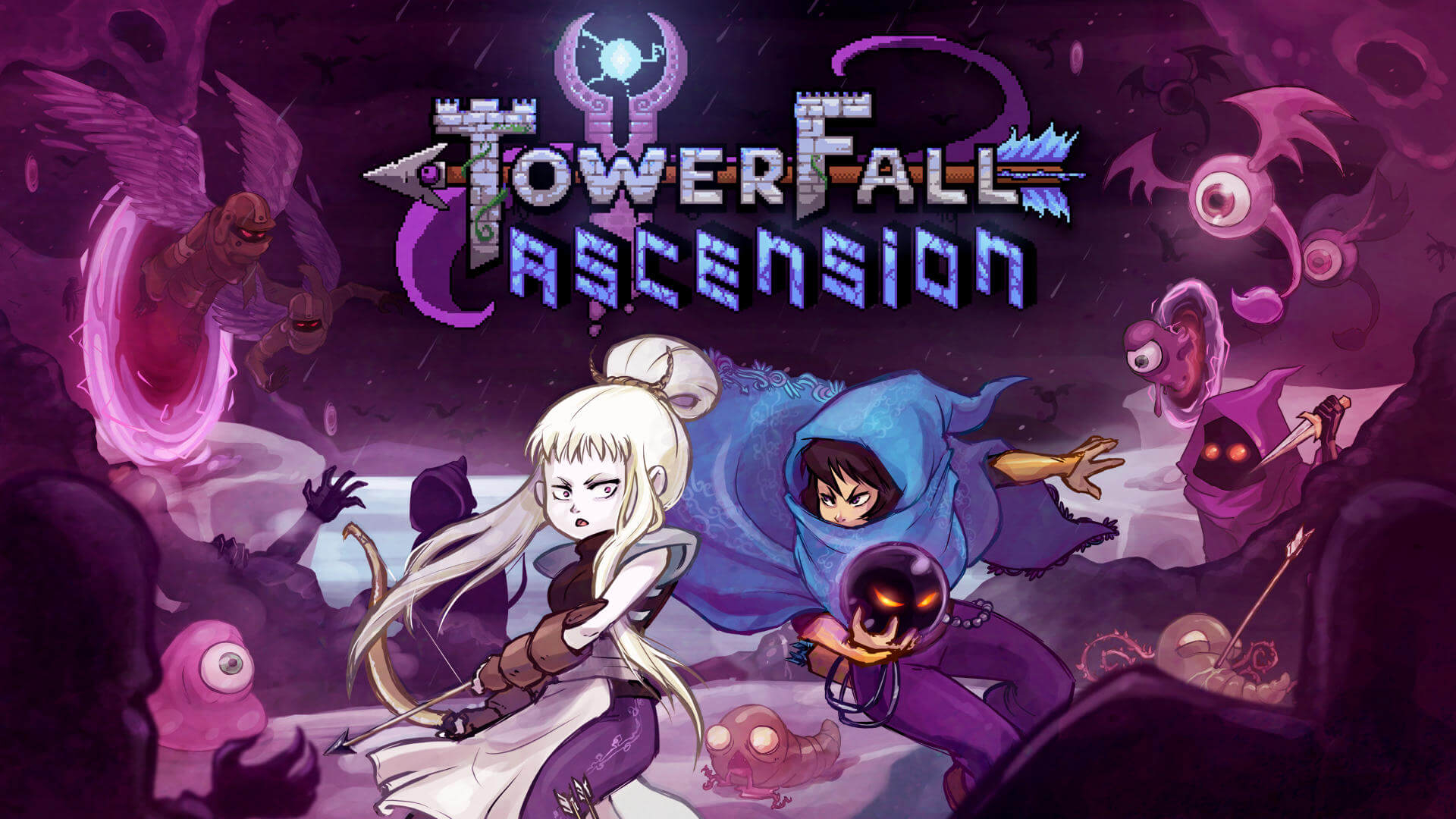 Description
TowerFall Ascension is the definitive version of the hit archery combat game. Inspired by classics from the golden age of couch multiplayer, it's a 4-player local party game centering around hilarious, intense versus matches. The core mechanics are simple and accessible, but hard to master and combat is fierce. Loot treasure chests for game-changing power-ups, master the art of catching arrows out of the air, or descend on your foes and stomp them into submission. TowerFall is best played competitively with friends, cross-legged on the floor within punching distance of each other.
New in Ascension is the 1- or 2-player co-op Quest mode. Players work together, fighting off a variety of monsters and enemy archers across the land of TowerFall. It's a new adventure to explore when you don't have more friends handy to square off against.

Features in TowerFall Ascension include:

Hope it helps someone.
PostTweetShare Share with WhatsApp Share with Messenger
Community Updates
Epic Games Deals
If you click through or buy, retailers may pay hotukdeals some money, but this never affects which deals get posted. Find more info in our FAQs and About Us page.
New Comment Subscribe Save for later
Top comments
20th Dec 2019
Tomorrow's appears to be SUPERHOT.

That makes sense, based on the clue image. 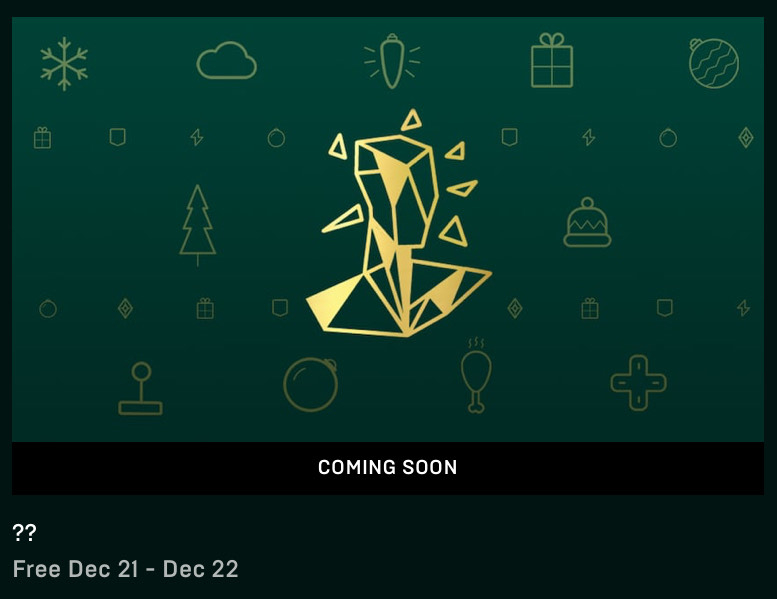 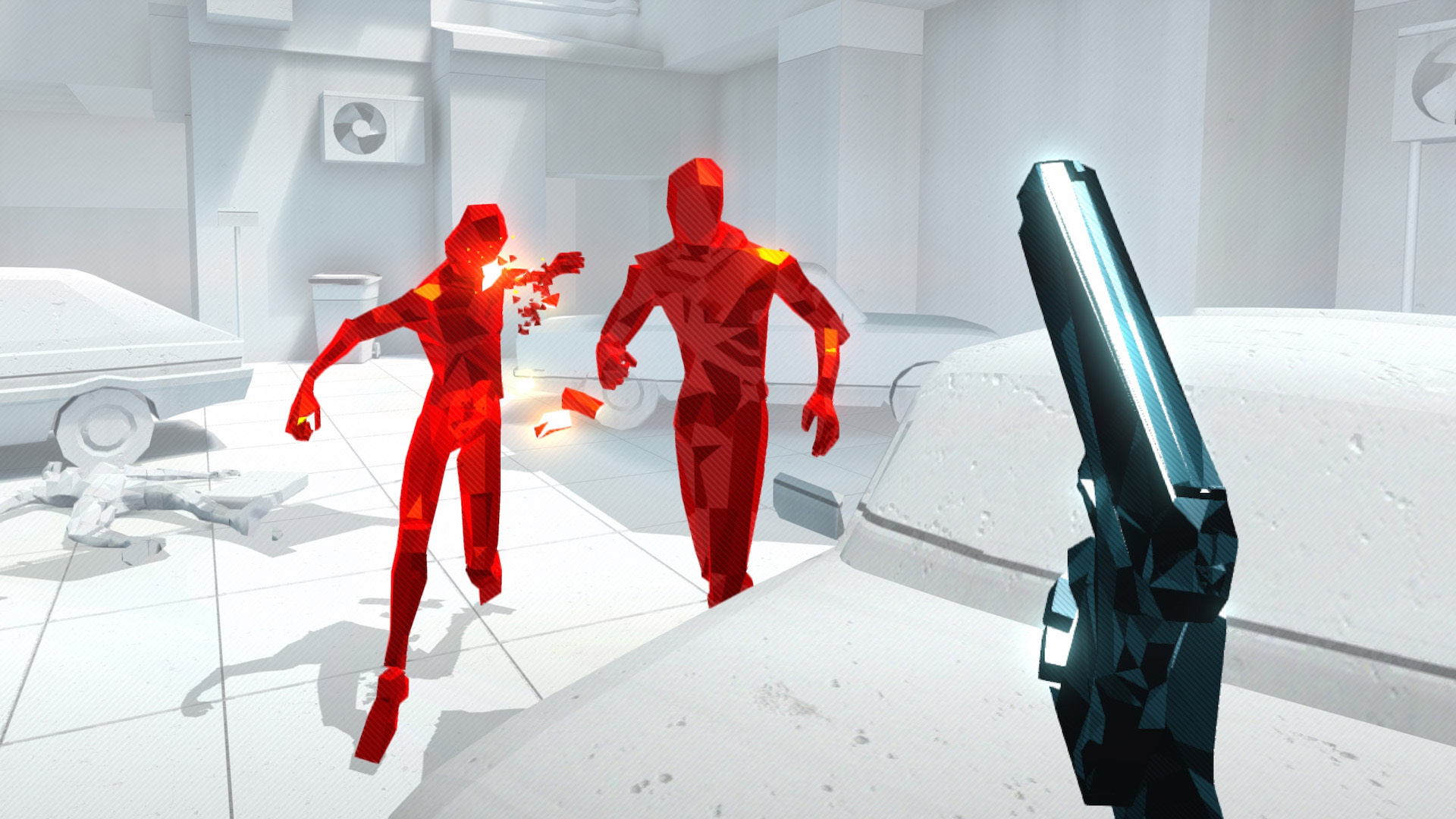 Already completed it myself on Xbox (GWG), but it’s nice for those that don’t have it yet. Great game.
22 Comments
20th Dec 2019
Tomorrow's appears to be SUPERHOT.

Try searching for it - it will return a result of "??" that links to the free games page
20th Dec 2019
Another class freebie. That F5 must be on life support by now .
I wonder if they'll give away a biggish-budget game for the last day..
20th Dec 2019

That makes sense, based on the clue image.

Already completed it myself on Xbox (GWG), but it’s nice for those that don’t have it yet. Great game.
20th Dec 2019

Tomorrow's is almost certainly SUPERHOT which will be yet another excellent addition - brilliant game
20th Dec 2019
Did I miss one yesterday then? cant find it on hduk..?
20th Dec 2019

Did I miss one yesterday then? cant find it on hduk..? 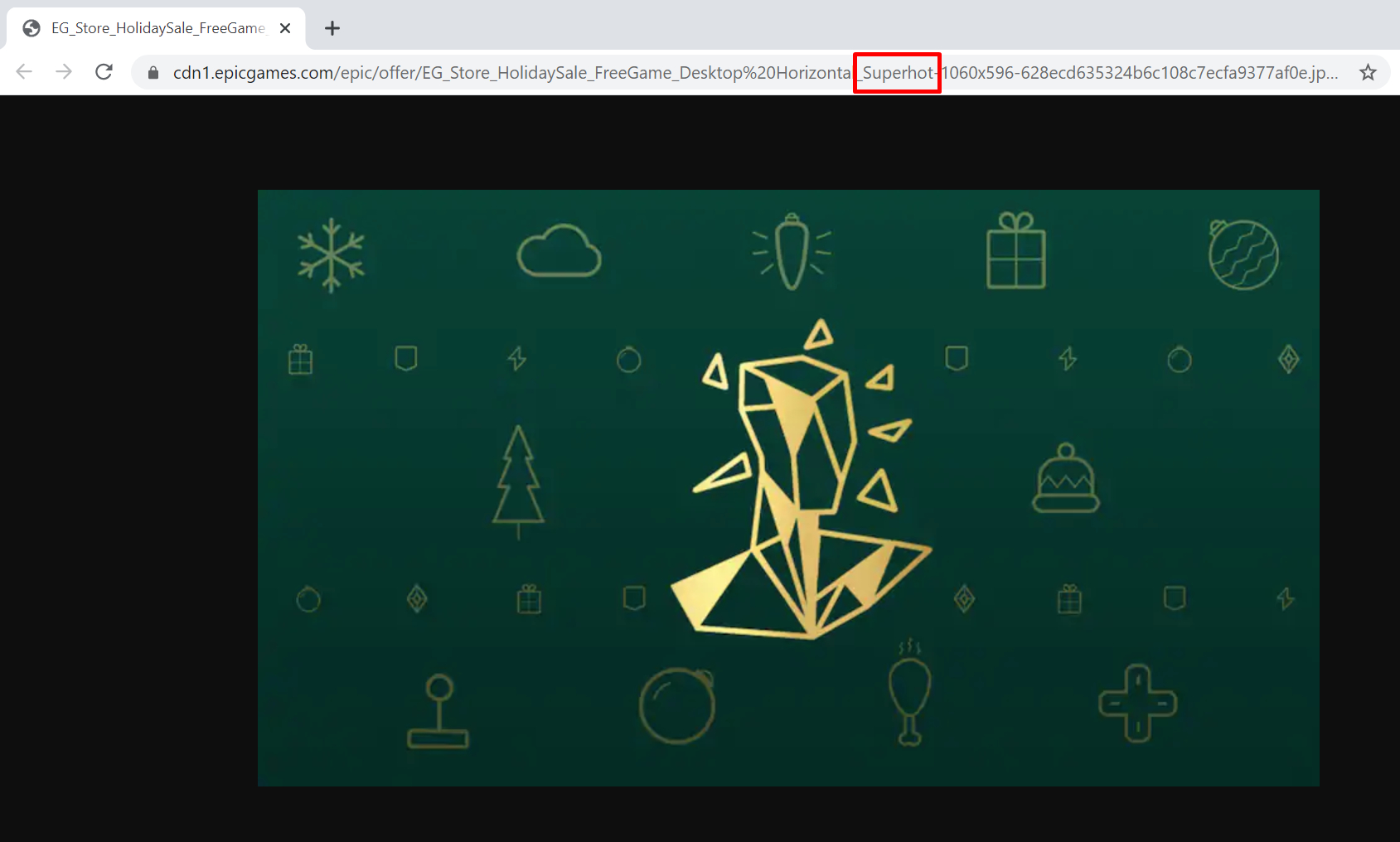 Lots of these games aren't on the store before they were given away. Superhot isn't on the store at the moment
20th Dec 2019
Thanks Mat..
21st Dec 2019
Do you have insider information? Do you use a bot? The game didn't come online till 4pm and you managed to post same time It would take me at least 2min plus a hr for moderation

Today is Super hot good game but already own on Steam. Even have the VR version which I forgot I had lol that's good too but it's a bit awkward having to twist, turn, stretch your neck, etc but it makes you feel badass, pretty hard too I think that's why I stopped since I basically spent a hour crouching around my room trying to finish the level
Edited by: "Norseg" 21st Dec 2019
21st Dec 2019
Just a reminder that today's free game offer expires at 4pm.
21st Dec 2019

Also remember it's the same every day
21st Dec 2019
This is the best local multilayer out there. 4 controllers, 4 friends and your Christmas party is made.