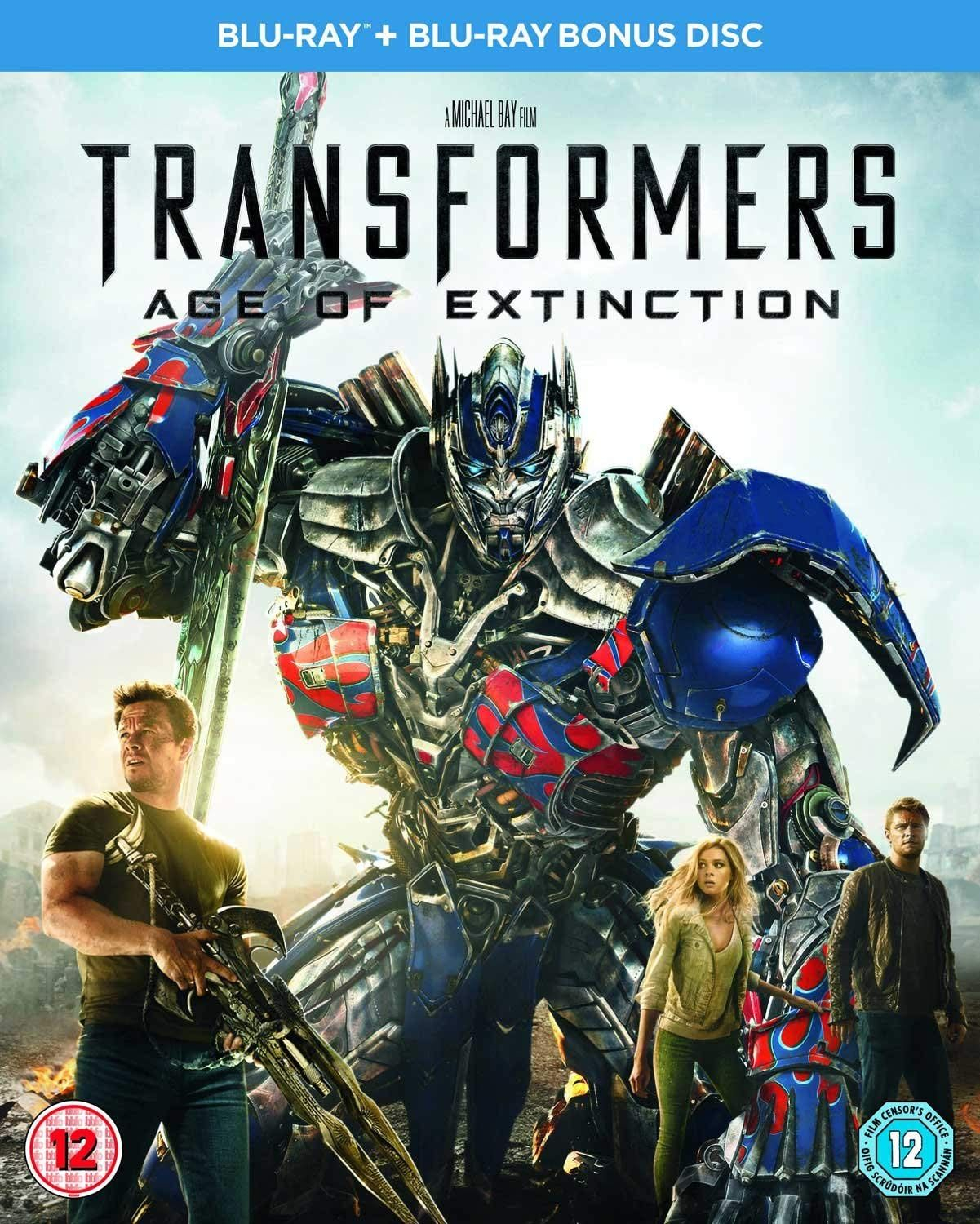 From director Michael Bay and executive producer Steven Spielberg comes the “hugely entertaining” (Sunday Mirror) Transformers: Age of Extinction. With humanity facing extinction from a terrifying new threat, it’s up to Optimus Prime and the Autobots to save the world. But now that the government has turned against them, they’ll need a new team of allies, including inventor Cade Yeager (Mark Wahlberg) and the fearsome Dinobots!

Blu-ray Bonus Disc: 187 mins approx.
PostTweetShare Share with WhatsApp Share with Messenger
Community Updates
Amazon DealsAmazon discount code
If you click through or buy, retailers may pay hotukdeals some money, but this never affects which deals get posted. Find more info in our FAQs and About Us page.
New Comment Subscribe Save for later
3 Comments
16th Dec 2019
The special effects are great... But the silly teenage love birds spoils it all
16th Dec 2019
Just give the money to charity....you would feel better!
16th Dec 2019
You can get this for £2 at Poundland