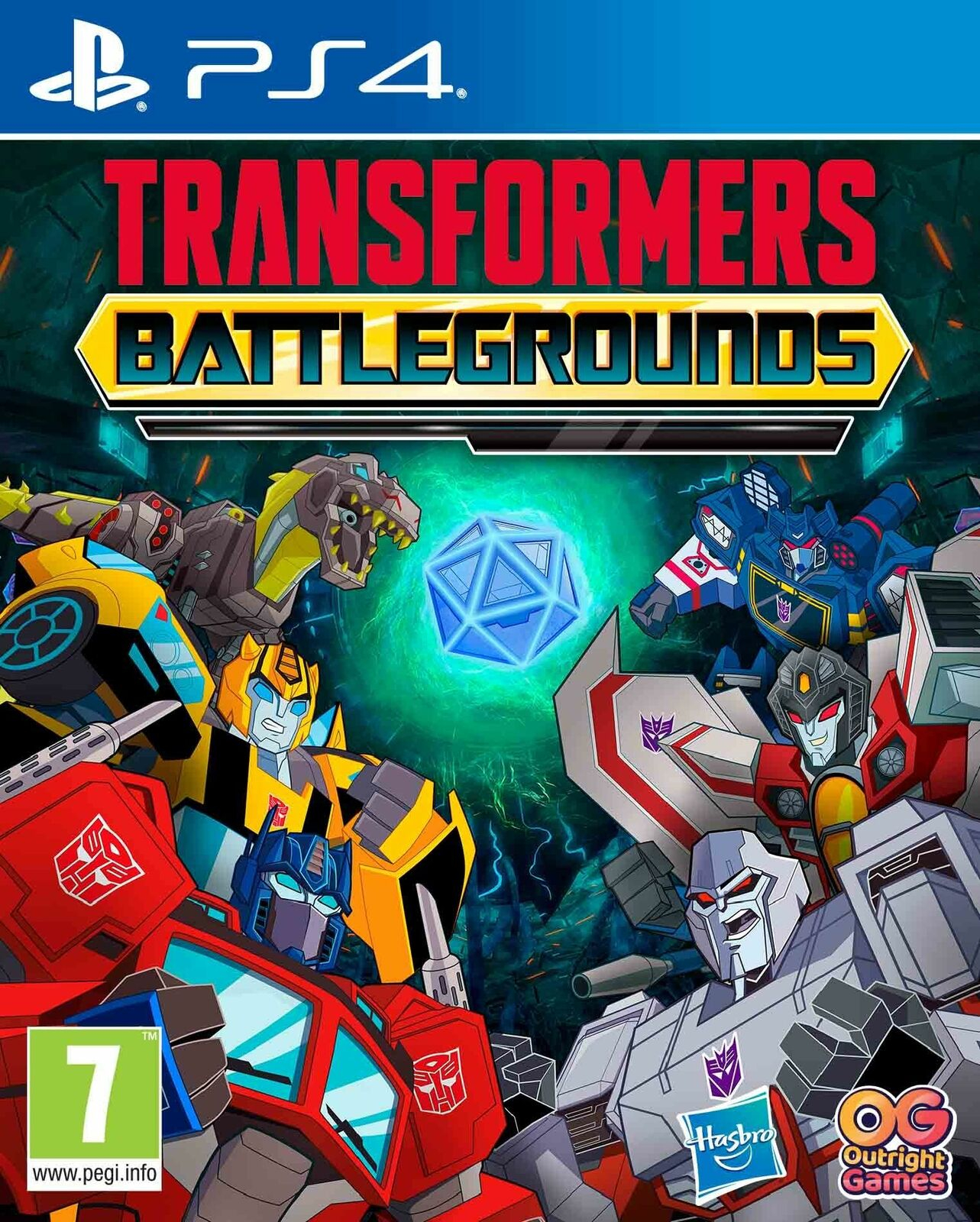 As evil MEGATRON closes in on the Allspark, BUMBLEBEE and the Autobots need a new commander to help save Earth - you! Assemble your squad and roll out for a battle that will rage from Central City to Cybertron... and even to the local
multiplayer arcade!

Features:
• Lead the Autobots: Command BUMBLEBEE, WINDBLADE, OPTIMUS PRIME and more heroes in thrilling strategic battles.
• From Earth to Cybertron: Smash and blast across cities, forests, deserts and beyond in explosive missions.
• Local Multiplayer: Team up with a friend or take them on solo in arcade style games.
• PS4 game will work on PS5 and Xbox One game will work on Xbox Series X.
PostTweetShare Share with WhatsApp Share with Messenger
Community Updates
5 Comments
Post a comment