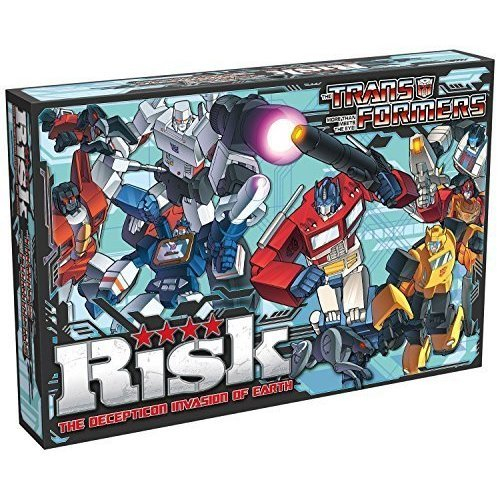 Transformers Risk Board Game, now £12.99 with free delivery, it's a great price!

Trying to fight boredom over lockdown? A new board game could be could be just the thing.....

The seller has feedback of nearly 31K elsewhere here 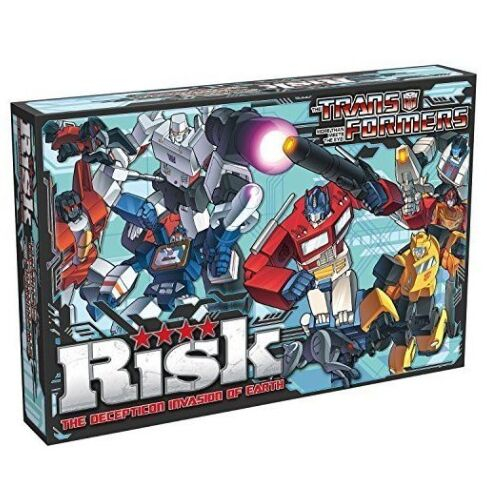 Invade Earth with your Decepticon horde or defend humanity as the Autobot army in this brand new version of the classic strategy game, Risk. 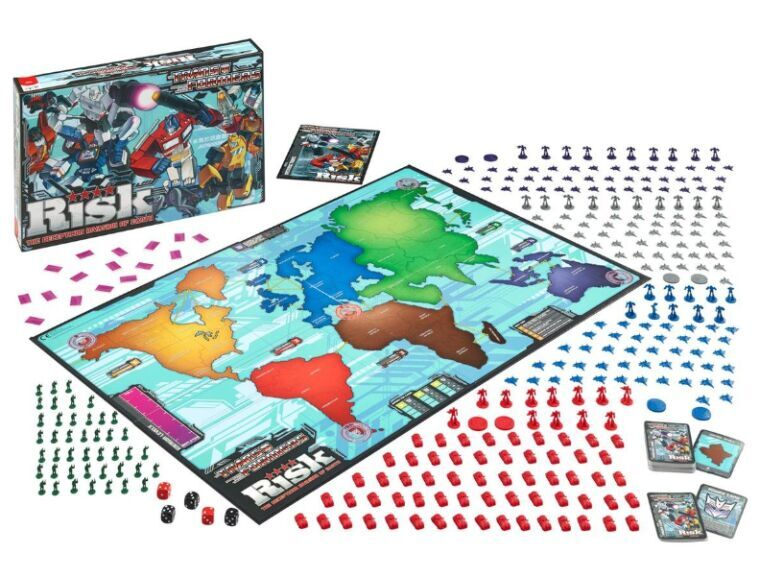